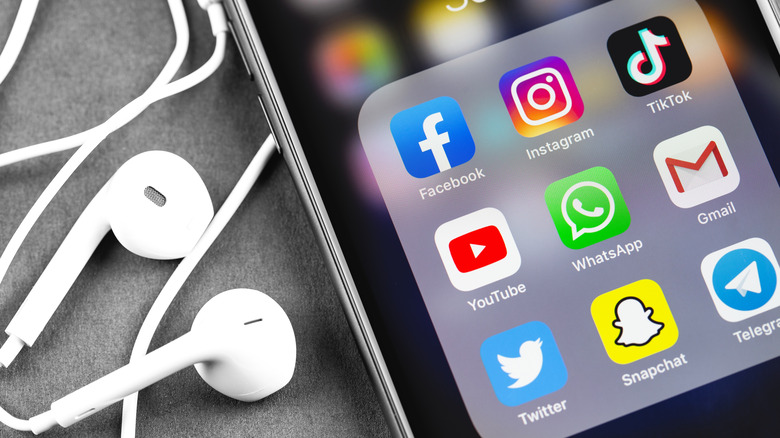 Thanks to social media, many memes and challenges go viral in the blink of an eye. All it takes is a few social media influencers to hashtag or share videos of themselves doing a specific challenge, and it spreads like wildfire across the web. We usually see it with viral dances and even challenges for charity, like the ALS ice bucket challenge (via Voa News).

Recently, one that has been going viral on social media is the “tell me without telling me” challenge. The challenge appears in TikTok videos and Instagram reels, where people admit things about themselves and their beliefs, without outright saying what they’re talking about. It’s a way to divulge things without being too specific or too literal.

While the viral video challenge is ridiculously popular and popping up on every platform, where did it start and how did it end up becoming something that everyone is trying on their profile?

This is how the 'tell me without telling me' challenge started 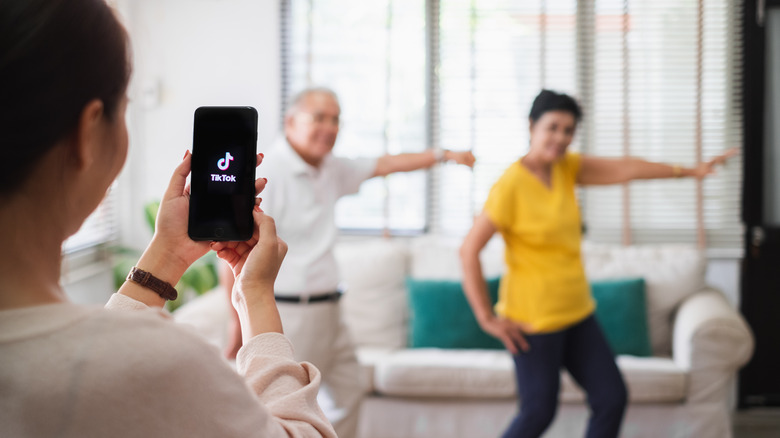 While the “tell me without telling me” challenge has gained mass popularity recently, the meme stems all the way back from 2019 on a completely different social media app (via Know Your Meme). In 2019, Twitter user @myjinseuphoria tweeted a very specific question prompt saying, “If you see this, you are obligated to tell me your bias without telling me their names.” However, in 2020, the meme began taking off further on Twitter when people started creating Twitter threads. Companies even began to use the challenge for publicity.

With TikTok becoming the “go to” app of Gen-Z, it’s allowed the challenge to spread even further. As of December 2020, the tell me challenge hashtags have had more than 6 million views, with thousands upon thousands of people using different prompts to spread their beliefs and information.