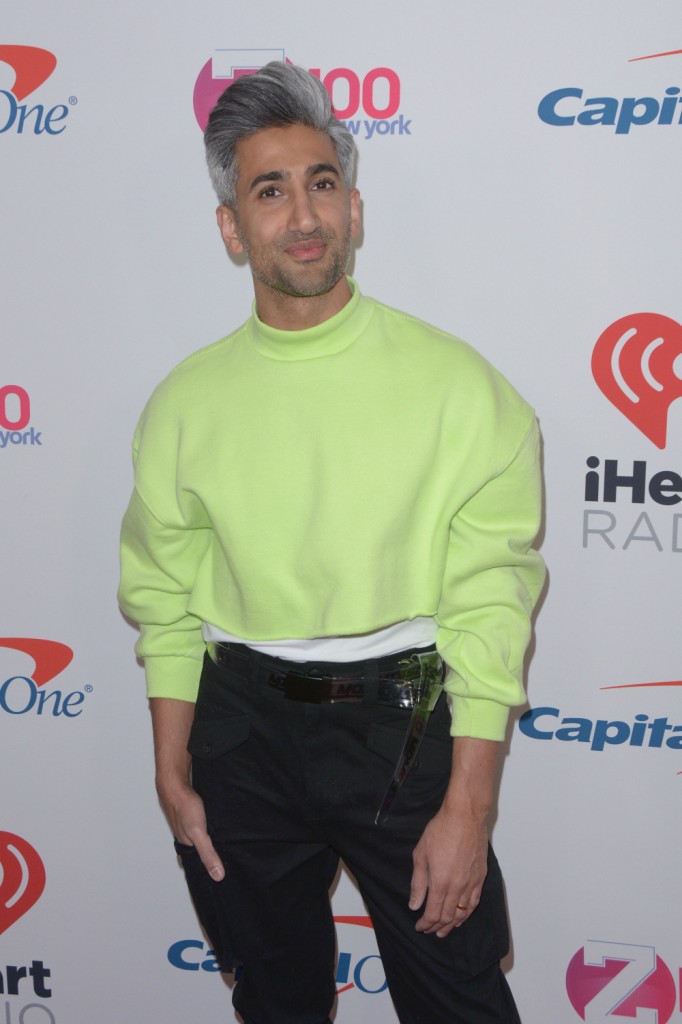 When I wrote about Tan France last week, I mentioned that I was a huge fan of his “French Tuck.” I, of course, am not alone – you see them all over. If you watch Queer Eye, you know exactly how to do the French Tuck, he makes almost everyone do it. But if you don’t watch the show, never fear, here are the step-by-step instructions from the man himself:

Wait, what is the French Tuck? I thought it was something else.

No, okay – I’m going to show you on me. Okay, I take my t-shirt out. Because usually you have on something larger on, something that’s oversized. You take the very front of your shirt and tuck it in at the center point. And then that’s it! It’s a little more casual, don’t you like that?

First and foremost, let’s talk about his t-shirt – it’s fantastic. I tried to find an ID but have not been successful – if anyone has it, please let me know. Secondly, see how cute Kit Hoover looks when Tan tucked her shirt in like that? I’ve been struggling with my weight since hitting perimenopause and let’s just say I have been handling it well. I bought a bunch of oversized shirts in an attempt to hide my rolls and the French Tuck just makes me feel a little bit more pulled together. It’s a small thing but it’s made a real difference. Don’t take my word for it, just look how excited Oprah got.

If you watch the full clip, Tan told a cute story about his Barbie house growing up. As Kit mentioned in the introduction, Tan is the first openly gay Muslim on TV. He talked in his book, Naturally Tan, about growing up in a very strict religious household that did not approve of homosexuality. However, Tan said his father and his uncle were very competitive so when his uncle got his girl cousin a small Barbie house, Tan’s father, who didn’t realize it was marketed as a “girls toy” at the time, bought Tan the most elaborate Barbie house. And Tan, who was trying to conceal his sexual identity at that time, had to pretend like he wasn’t really interested in it when people were around. Apparently, the house had carpets and chandeliers – and a DOORBELL! I’m 50 years old and I am still jealous. I hope he kept it. I hope we get to see it on the show. 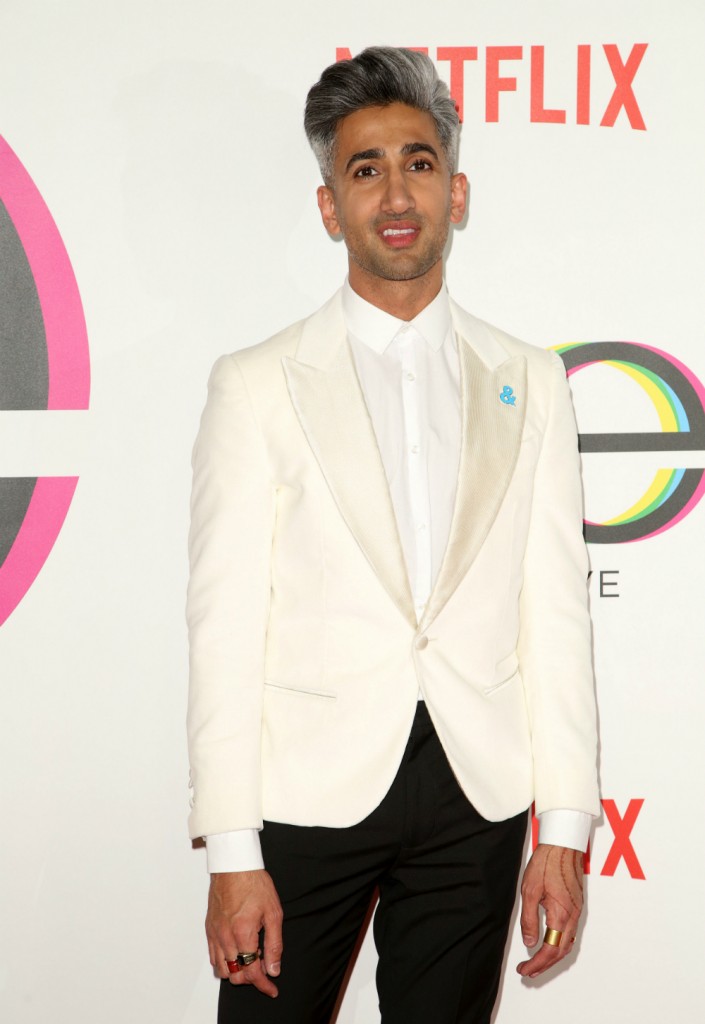 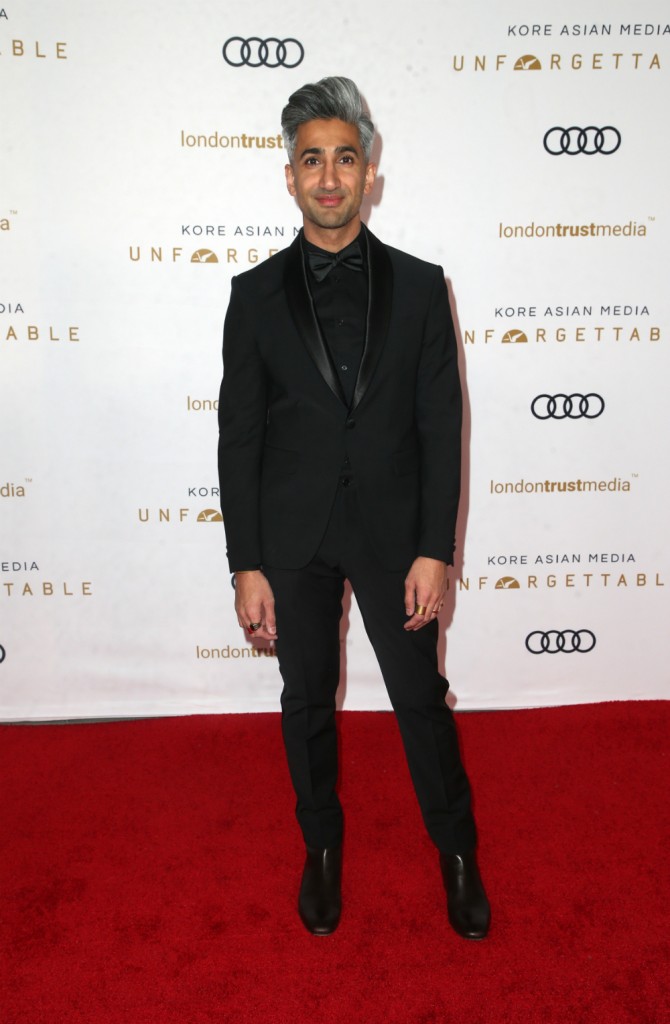