Home » Celebrities » Susanna Reid speaks out after red carpet blunder is exposed: ‘I was a windswept mess’

Good Morning Britain host Susanna Reid, 49, admitted since being in lockdown she has developed a fear of going out to parties. The ITV presenter, who hosts the ITV show alongside Piers Morgan, 55, recalled the time she turned into a “windswept mess” after her secret hair clips were exposed on camera.

I turned into a windswept mess.

After speaking out about how getting dressed up is the last thing she wants to be doing after lockdown, the presenter went on to tell her Daily Mail online readers about one of the times she attended the National Television Awards in her new column.

Susanna divulged: “The pop of the red carpet camera bulbs might look like fun, but I make a swift dash up that celebrity catwalk, worrying about whether the photographers have caught an unflattering angle or a gust of wind will whisk away my fake ponytail.

“Once, outside the National Television Awards, I turned into a windswept mess as my hairpieces and secret clips were exposed — not the polished picture you want to appear in the papers the next morning,” she admitted.

The ITV host recalled: “Once inside, I’ll just find a familiar face and cling to them like a limpet. 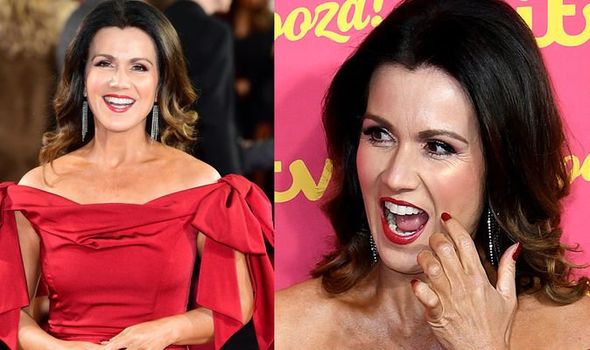 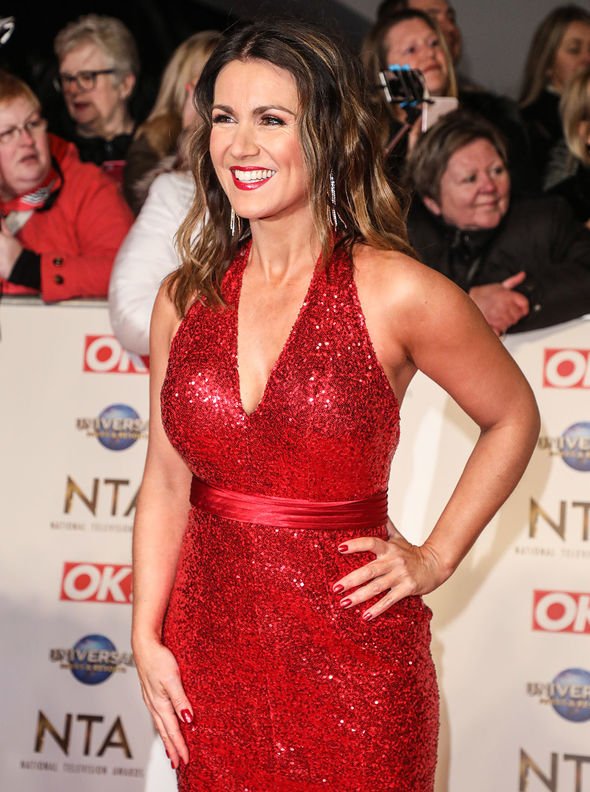 “My GMB colleagues know that once I spy them, they are stuck with me.”

Susanna also mentioned how the last star-studded event she attended was the Television and Radio Industries awards at Grosvenor House Hotel.

The star’s admission comes after she was “brave enough” to confront two men in her local supermarket car park after she saw them drop rubbish on the ground. 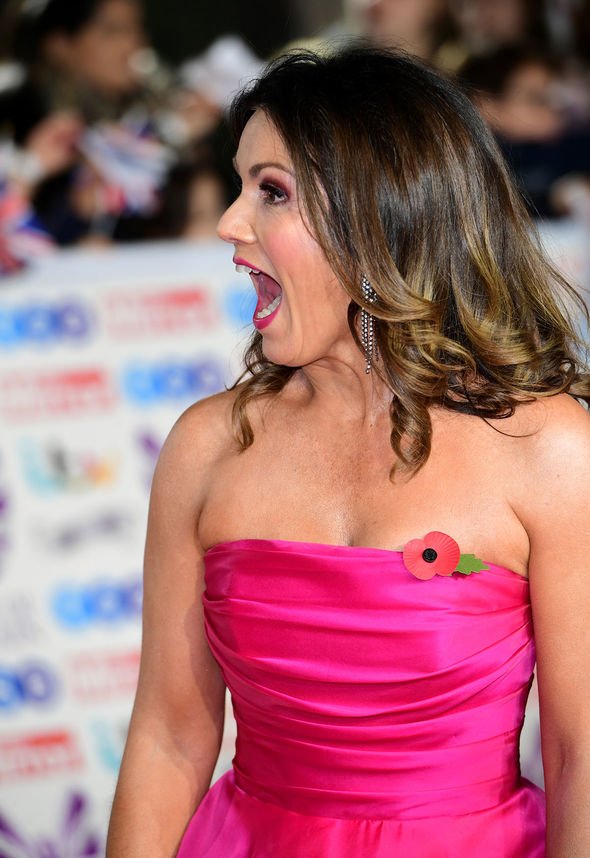 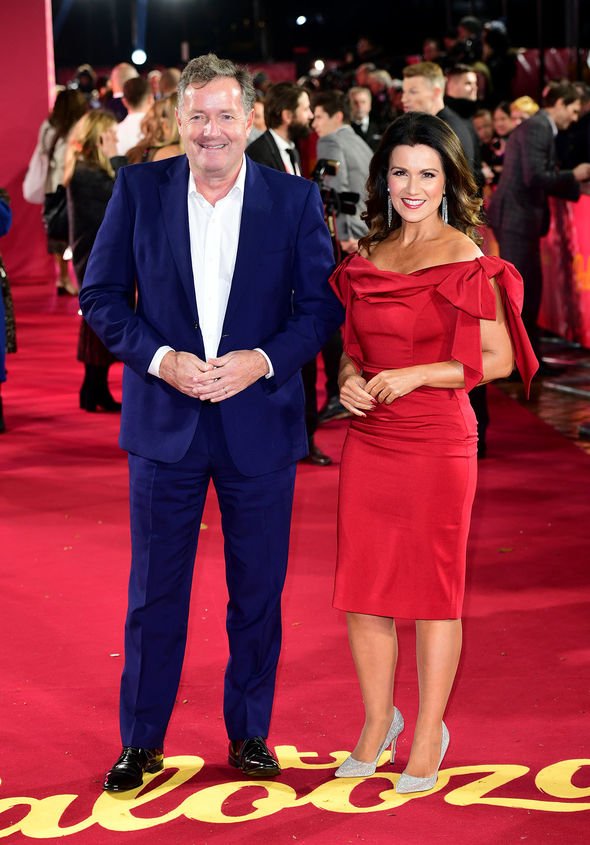 “It must be an age thing — I would never have had the courage to do that when I was younger.”

She continued: “They were stunned into silence when I drew their attention to the bin outside the shop — and my heart was pounding as I walked away.

“For heaven’s sake, put it in the bin or take it home.”

Meanwhile, Susanna who appears on Good Morning Britain between Monday and Thursday has taken a break from her presenting duties for six weeks with her co-presenter Piers.

The pair, who presented for the last time on Wednesday, are set to return in September.

While Piers gave an update about his colleague Kate Garraway and her husband Derek Draper, he told his ITV viewers on Tuesday: “We will hear more from Kate when she joins us later in the week.

“We’re going to talk to Kate on Wednesday I think before we go off for the summer and she will have something I’m sure to say about this.”

Before saying goodbye on Wednesday, the host thanked the GMB team for their hard work throughout the coronavirus pandemic.

Piers announced: “I do want to say to the backroom team here I think that… we sit here and we have done for months going through this extraordinary story, it has been the biggest story of any of our lifetimes with many repercussions.

“But, behind the scenes of Good Morning Britain, there is this enormous team of people all of who have been working unbelievable hours, a lot of self-sacrifices, not seeing families and so on.”

He concluded: “It is down to that team behind us getting all the stuff that we need to challenge the government, to find the people who give us all the hope and inspiration as well as all the untold misery and hell.

“So thank you to all the Good Morning Britain team.”