First Dates star Fred Sirieix is well known for his road trip foodie adventures with chefs Gordon Ramsay and Gino D’Acampo, and has informed us that Gordon Ramsay is no less quick-tempered and passionate behind the scenes than he is on the nation’s TV screens. When asked if he argues with the Scottish food entrepreneur, who is known for his penchant for colourful language, he exclaimed: “All the time! All the time!”

We argue over… onions that are not chopped finely enough, stupid s**t like that!

“[We argue] over the most trivial things!” he added.

“About a burger that’s too salty or not salty enough, about onions that are not chopped finely enough, stupid s**t like that.

“He says [these things] to everybody, [including] me and Gino.”

Asked if he has volatile behaviour, he replied: “He’s just like what you see on the TV. Exactly like that – what you see with him is what you get.” 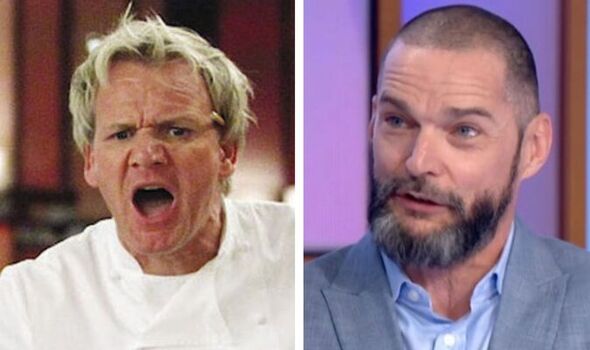 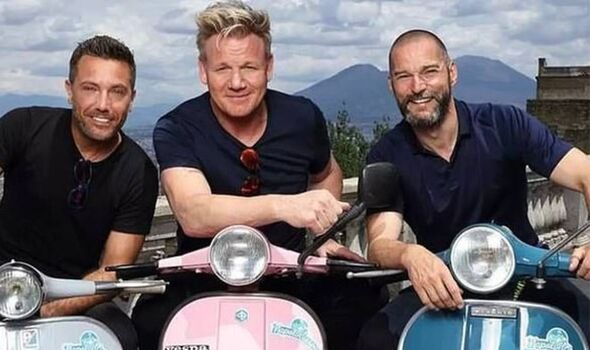 In spite of any fights breaking out between the foodies, Fred assures us that he has “firm friendships” with both Gordon and Gino – and that their road trip to the USA was a “really amazing memory”.

“We have good friendships, we have a lot of fun,” he clarified.

“I’m happy to experience people, cultures… and just go for the ride.

“I think it’s a great source of enjoyment, never-ending in fact.” 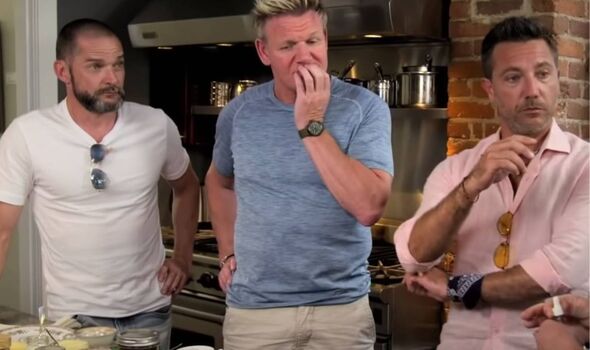 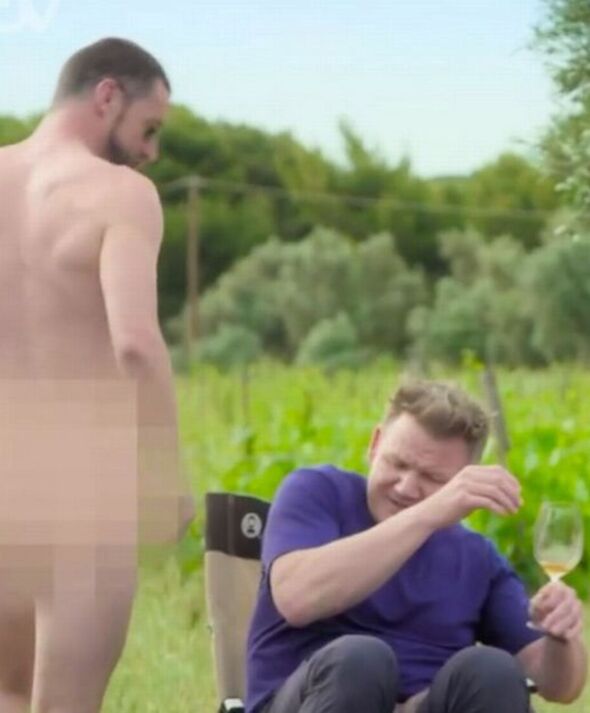 However, Fred suggests that his own persona is “easygoing” and quite different from that of co-star Gordon.

Asked if he might try other TV shows outside of First Dates, Gordon, Gino and Fred’s Road Trip and his stint on Strictly, he addressed his limitations.

“I’m limited by the extent of my imagination but some people have a wider imagination than I do,” he teased.

“When something comes up, [we’ll] discuss it… we’ll see what comes up!”

Fred is keen on diversity, insisting that “it’s important to do different things” as he finds repeating himself “boring”.

“Otherwise you keep doing the same stuff [but] I’ve never done that in my life. I like to experiment and experience,” he declared.

“[I] try different things and learn. I didn’t wanna be constrained by doing one thing and one thing only.”

However he does have some limits – and the prospect of doing Dancing On Ice is a definite “no” from him.

The celebrity maître d’hôtel dismissed the idea of getting his skates on for the public as too “dangerous”.

Meanwhile, Fred is currently fronting a travel campaign aimed at encouraging the public to get the vaccinations they need before travelling.

“When I was a younger traveller, at the time there wasn’t a website like bewareofthebugs.com,” he lamented.

“Now you can get all the information that you need and the vaccinations that you need, depending on the country, all in one place.”