Sofia Richie had a big smile on her face when she was photographed out and about with her rumored new man, Elliott Grainge, on April 5.

Things seem to be heating up between Sofia Richie, 22, and Elliott Grainge, 27, who she’s been spending quite a bit of time with lately. The two enjoyed another night out on April 5, and were photographed in the car as they picked up food together. Elliott, who’s a record label executive, was in the driver’s seat, and Sofia sat as the passenger beside him. She had a smile on her face as paparazzi snapped some shots of them leaving the restaurant. 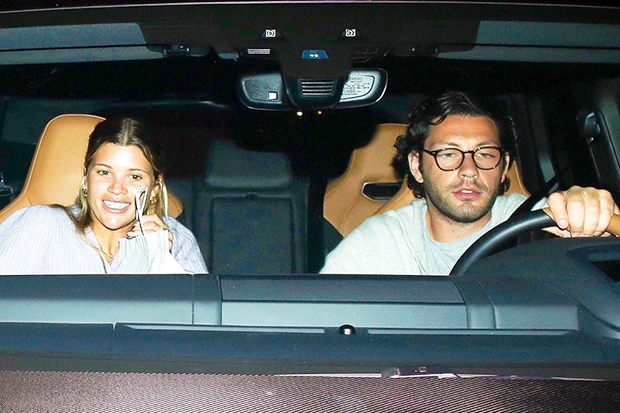 Sofia and Elliott were first linked when they were spotted out on an apparent date night on March 24. Just days later, Sofia even posted a selfie with Elliott on her Instagram Story, although, the two have not confirmed the status of their apparent budding romance. Sofia has been enjoying the single life since her split from Scott Disick in the summer of 2020, and was briefly linked to Matthew Morton and Gil Ofer, as well.

Meanwhile, Scott has also moved on from the pair’s three-year romance. The 37-year-old is now dating Amelia Hamlin, 19. The two have been going strong since they were first linked when they attended Kendall Jenner’s birthday party together on Halloween. Earlier this week, Scott and Amelia were photographed packing on the PDA in Miami, where they’ve been spending a lot of time in 2021. 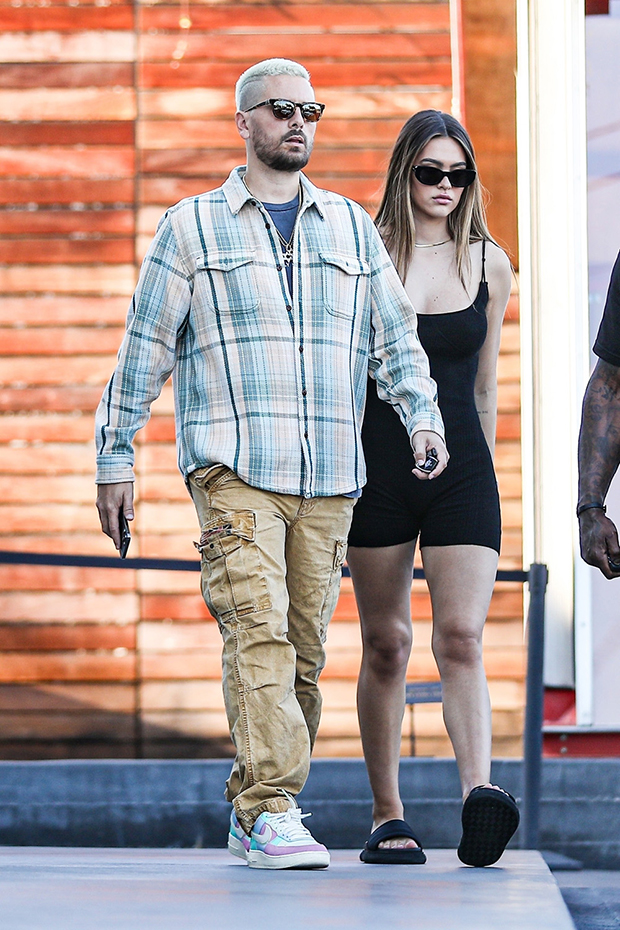 The end of Scott and Sofia’s relationship played out during the first two episodes of the final season of Keeping Up With the Kardashians, which aired in March. Scott revealed that Sofia was struggling over his close relationship with his ex, Kourtney Kardashian. Although they tried to work through it, Scott said that Sofia eventually gave him an ultimatum to choose her or Kourtney. Considering his connection to Kourtney is through their three kids, Scott simply could not let that close bond go, and he and Sofia ended things.

Although Kourtney’s sisters tried to get her and Scott back together after the Sofia split, the two are nothing more than co-parents these days. As Scott and Amelia continue to heat up, Kourtney has also found love with her longtime friend, Travis Barker.