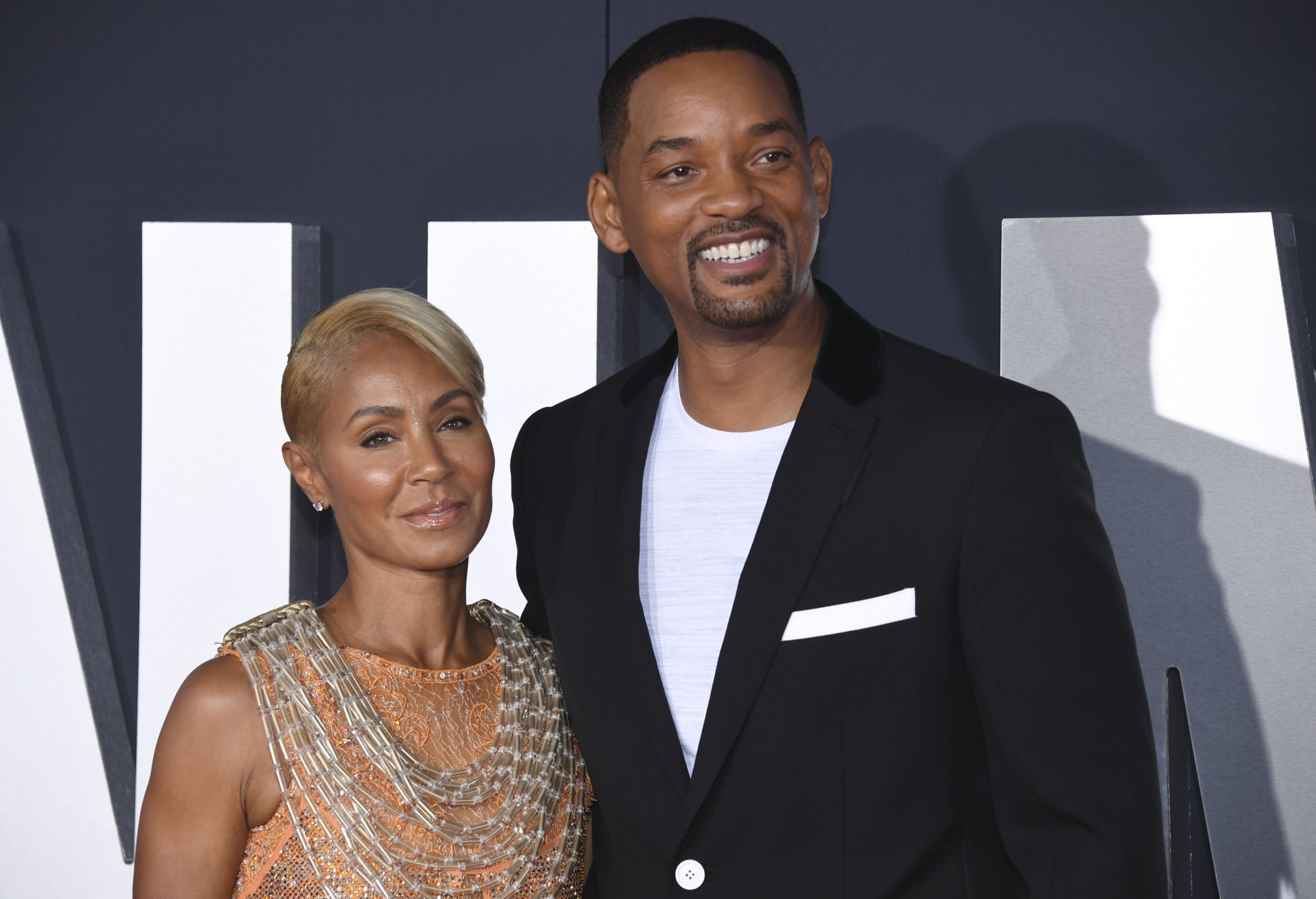 While we’ve been loving Will Smith’s candid interviews and even more revelatory memoir, as well as wife Jada Pinkett Smith’s revealing Red Table Talks, not everyone is so keen.

In fact, one punter has had enough of the couple’s musings they’ve gone so far as to start a petition for the pair to shut up.

One fed-up non-fan published a petition by the name of ‘Stop interviewing Will and Jada smith!’ which really shares the feeling, doesn’t it?

Created five days ago, the Change.org petition jumped from a few signatures to well over 2,000 at the time of writing, after it began to gain traction online.

One might wonder, ‘hey, why on earth would someone want such a thing? Will and Jada are a pair of darls!’ it might have something to do with the series of chats Will has given recently off the back of his book, Will.

This petition creator is clearly not alone in their distaste for the interviews and is seemingly of the opinion that sharing is, in fact, not caring, as one wrote alongside their signature: ‘Everything I learn about this couple is against my will. Free us.’

Another unhappy customer wrote: ‘not everything has to be public knowledge’.

‘I’m sick and tired of hearing the BS that goes on in their personal lives. It’s exhausting. I’ve muted their names everywhere, AND STILL SEE THIS!! I’m sick of their weirdness. Make it STOP!!!’ said another.

It seems not everyone was down with Will’s recent admission that he was once having so much sex it made him physically ill, with one writing: ‘The throwing up thing was the last straw.’

In his book Will, 53, recalls the end of his relationship with first girlfriend Melanie and how he turned to particular vices to help him cope with the heartbreak.

He write in part: ‘I had sex with so many women, and it was so constitutionally disagreeable to the core of my being, that I developed a psychosomatic reaction to having an orgasm.

‘It would literally make me gag and sometimes even vomit.’

Yep no, the people do not want that.

The actor also recalled the time his mum caught him having sex as a teenager, the time he hired a tantric sex expert and ‘tripped on ayahuasca 14 times’ after unofficial split from wife Jada, and addressed the rumours he had an open relationship with his wife.

Jade herself has become known for her no holds barred interviews as part of her FacebookWatch series, Red Table Talk, in which she’s unpacked her ‘entanglement’ with August Alsina while on a break with Will, as well as unpacking her marriage on camera with the actor.

Oh and there’s that time Jada, along with her daughter Willow, and her mother Adrienne Banfield-Jones steamed their vaginas all for the streaming content.

So, sure, we can see where people are coming from but let’s be honest, the Smith family are GOLD.