Sara Davies, 35, who owns craft supplies company Crafter’s Companion, is expected to make more than £30 million in annual sales this year. However, the multimillionaire on BBC Two’s Dragons’ Den revealed during an appearance on Loose Women money hasn’t changed her.

Is Sara Davies married? Does she have children?

The family of four live in Teesside in North East England. 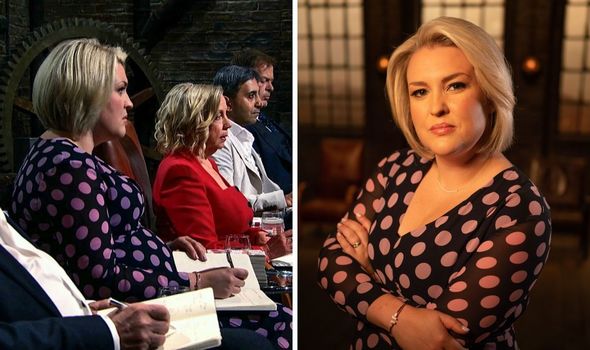 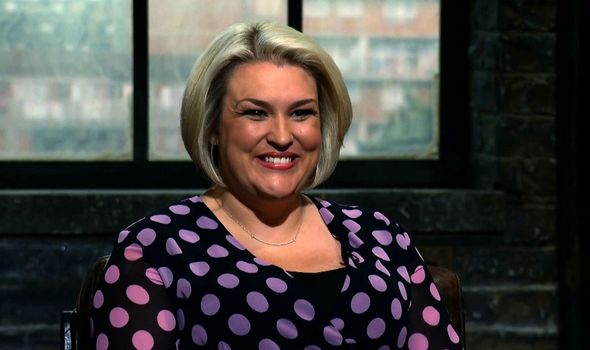 Her husband is the co-director of her business the Crafter’s Companion.

The newest Dragon on the BBC Two show has revealed she will not be spoiling her children and will instead raise her sons as she was.

Sara built up her business in her university bedroom from savings of only £5,000.

She told The Mirror: “But just because I’m a lot wealthier now doesn’t mean I want my kids to grow up differently to how I did. 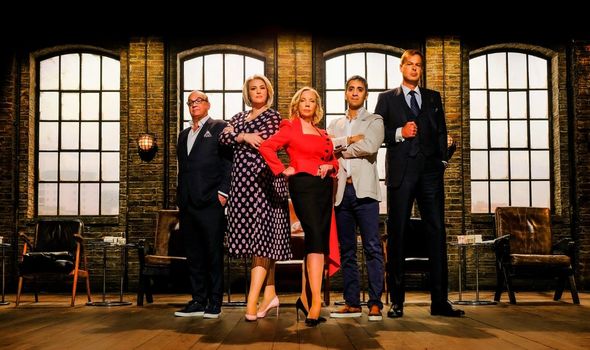 “I worked in my parents’ decorating store from six. My mum would get me in every Saturday polishing the paint and straightening the wallpaper for 50p.

“My five-year-old son will help out at the shop, which my sister owns, and she’ll have him doing the same thing that I was back then.

However, she admitted her sons will get a bit more money than what she got when she was young, because of their negation skills.

The multimillionaire added: “With a bit of inflation he will get a couple of quid. My boys can negotiate much better than I can.”

During an appearance on Loose Women, Sara revealed how she takes her sons on caravan and camping holidays as she used to when she was growing up.

Sara said: “When I was growing up, we didn’t even have a caravan, we just went in a tent, and those experiences made me who I am today.

“My husband Simon wants to give the kids the things we could not have – but I want them to have the experiences we did have.”

Sara, who met her husband when they were teenagers, said Simon want to give their children the opportunities they weren’t able to have. 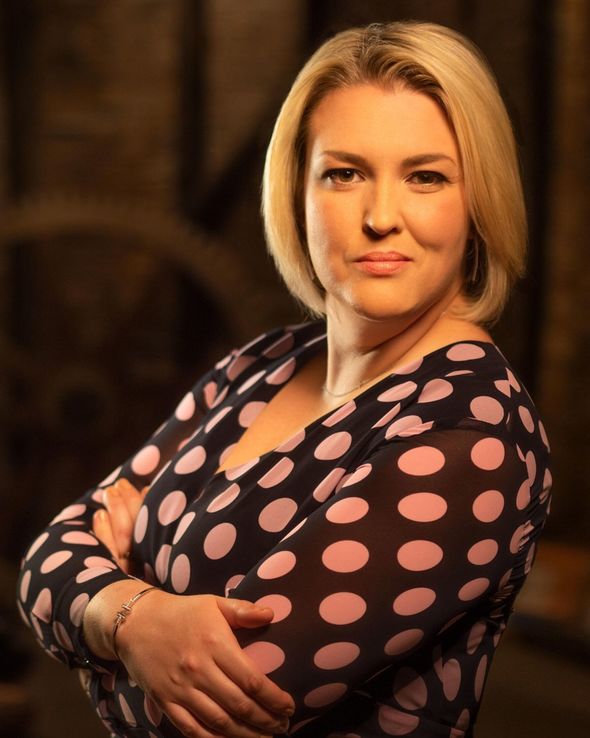 Simon was keen on splashing out on expensive holidays but Sara shut his idea down.

She said: “My husband Simon wants to give the kids the things we could not have – but I want them to have the experiences we did have.

“We’re determined that the children aren’t spoilt either. If they’re lucky they get to go to Disneyland, but most of the time we go camping.”

Sara became the youngest Dragon on BBC’s Dragons’ Den when she joined in August last year.

At first, she planned to go in being the happy one, but once experiencing the Dragons’ Den for herself realised how hard it was.

She told MailOnline: “When I used to watch it I’d think, ‘Wow, those Dragons can really give the pitchers a hard time, I’ll be the nice one, so I had the big smiles and warm body language, but some of the pitchers are so arrogant they really need a reality check, and I think by the end I became quite Dragon-y.”

The coronavirus death toll across Britain – is your area one of the worst-hit by excess deaths? – The Sun

BRITAIN'S hardest hit areas have seen twice as many deaths this spring than normal, according to official data. There have