“RIP Bob D. Sr. 1936-2021,” the Iron Man star, 56, captioned a black-and-white photo of his father on Instagram. “Last night, dad passed peacefully in his sleep after years of enduring the ravages of Parkinson’s.” 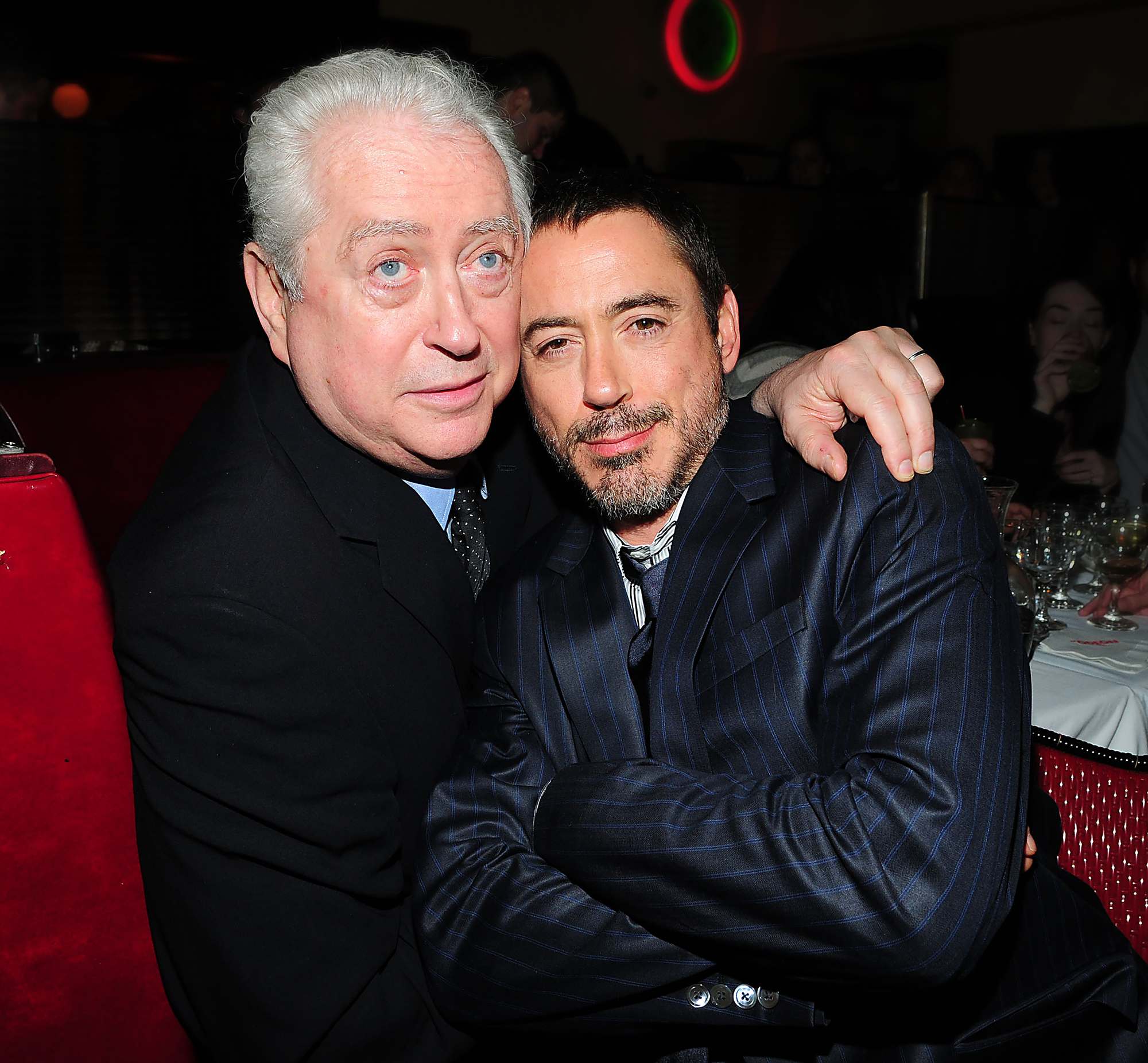 In his tribute, the Avengers: Endgame actor not only applauded his dad’s career but also thanked his stepmother, Rosemary Rogers, for her support through the years. “He was a true maverick filmmaker, and remained remarkably optimistic throughout,” he continued. “According to my stepmoms [sic] calculations, they were happily married for just over 2000 years. Rosemary Rogers-Downey, you are a saint, and our thoughts and prayers are with you.”

Most Shocking Celebrity Deaths of All Time

The Boogie Nights actor was married to Laura Ernst from 1991 until her death from Lou Gehrig’s disease in 1994. He then tied the knot with Rogers in 1998.

Robert Sr. was born Robert Elias Jr. in New York City in June 1936. He changed his last name to Downey — the same surname as his stepfather, James Downey — when he wanted to enlist in the Army but was underage. 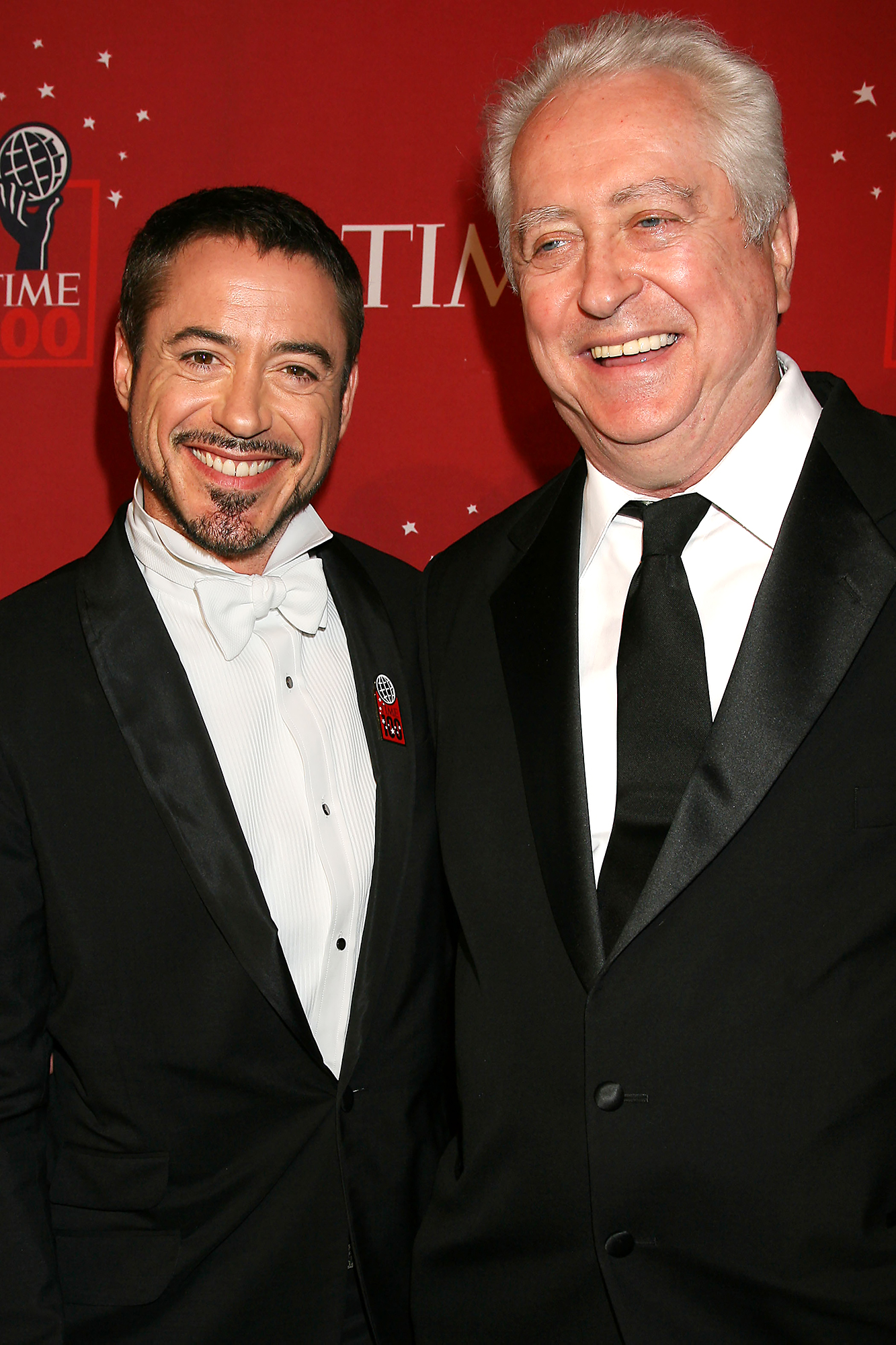 The actor was critical to New York’s underground film movement in the 1960s. He wrote and directed the 1961 short Ball’s Bluff and became a breakout filmmaker with 1969’s Putney Swope, which he directed, wrote and produced. He then tackled bigger budget projects, including 1972’s Greaser’s Palace.

Celebrity Family Members Who Worked Together

Amid his growing resume, Robert Sr. also appeared in To Live and Die in L.A., Boogie Nights, Magnolia, The Twilight Zone, Matlock, 1st & Ten, Hail Caesar and Tower Heist. The 2011 movie, which starred Ben Stiller and Eddie Murphy, was his final acting credit. His last directing project was the 2005 documentary Rittenhouse Square.

Robert Jr. and Allyson, now 57, made their film debuts in their father’s 1970 movie, Pound, when they were 5 and 7, respectively. The Sherlock Holmes star has appeared in eight films directed by his late dad — Pound, Greaser’s Palace, Hugo Pool, Moment to Moment, Up the Academy, Rented Lips, America and Too Much Sun — and acted in two movies alongside him — Hail Caesar and Johnny Be Good.

In addition to his wife and kids, Robert Sr. is survived by Robert Jr.’s three children: Indio, 27, whom he shares with ex-wife Deborah Falconer, and Exton, 9, and Avri, 6, whom he has with wife Susan Downey.