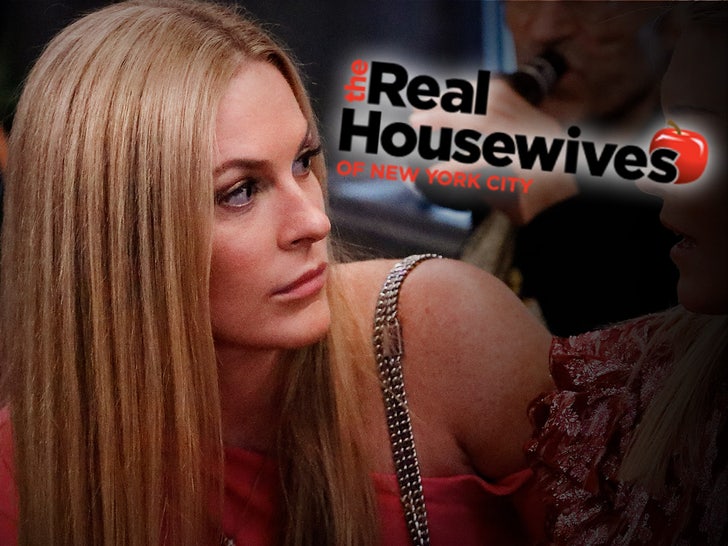 Leah McSweeney is the new star who became a fan favorite on Season 12 of “The Real Housewives of New York City,” but she might be a one-and-done sensation … unless Bravo ponies up.

Sources close to the show tell TMZ … Leah is only being offered a “minuscule” pay raise for the upcoming 13th season of ‘RHONY’ — which would be her second — and she feels disrespected.

We’re told the breakout ‘Housewife’ is holding out for an offer she feels is more deserving, considering what she brought to the table in her debut season … and she won’t return until she gets it. The clock is ticking, though — the new season’s supposed to start shooting in a week or 2.

Our sources say McSweeney made $3k per episode last season, which netted her about $60k, and she feels Bravo is trying to underpay her with a similar offer for Season 13.

Interestingly, the holdout comes on the heels of Leah updating her Instagram bio to show powerhouse talent agency, WME, is now repping her.

For those who don’t know … Leah got on the show through her relationship with Tinsley Mortimer, and fans felt she was a refreshing and exciting addition. Getting naked and throwing tiki torches around the pool at Ramona Singer‘s Hampton’s crib will do that for ya!

We reached out to Bravo and McSweeney’s reps … so far, no word back.

The Daily Star’s FREE newsletter is spectacular! Sign up today for the best stories straight to your inbox A mini