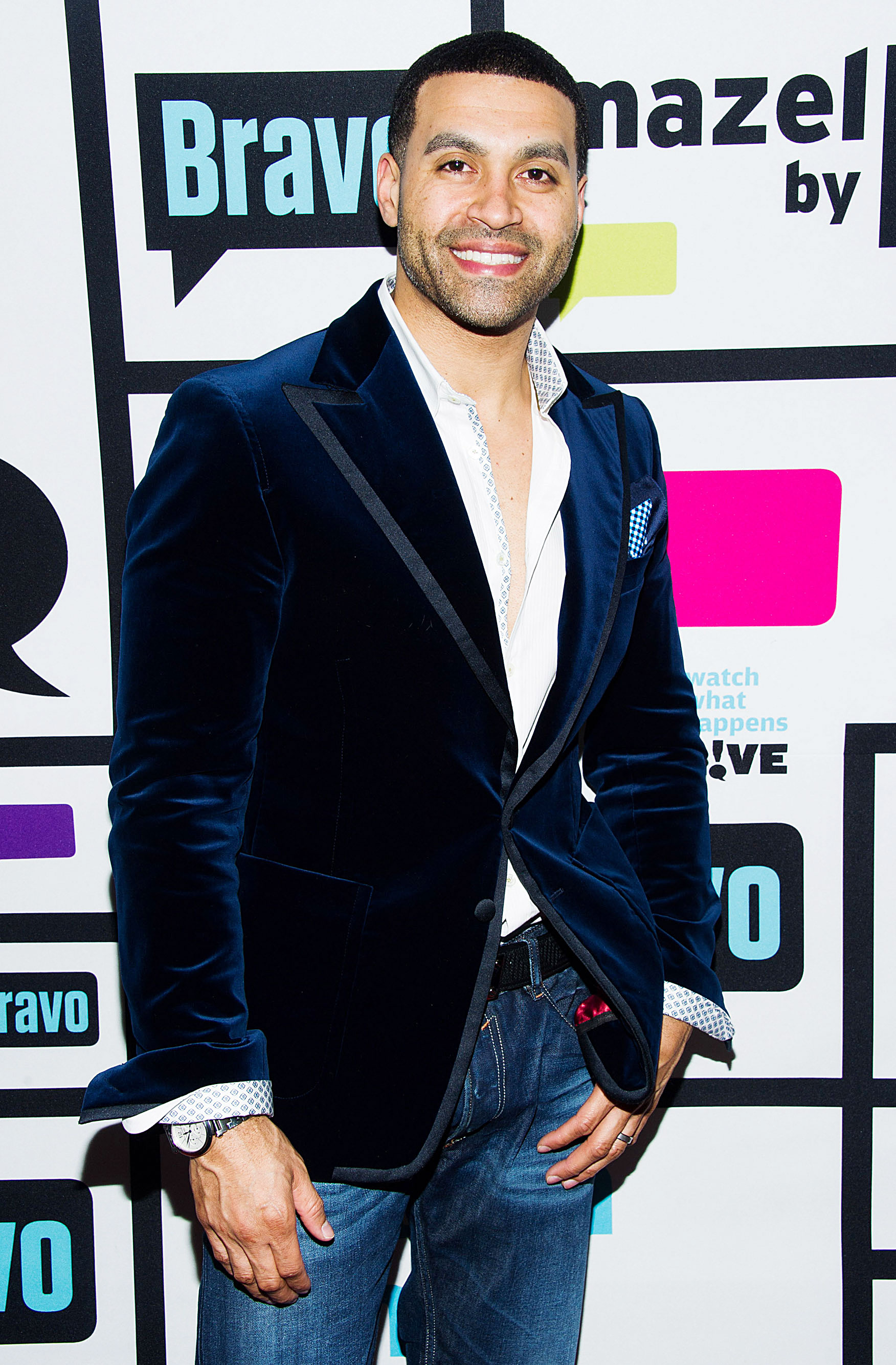 Phaedra Parks’ ex-husband, Apollo Nida, has been arrested for allegedly violating his parole days after his release from prison to a halfway house, Us Weekly can confirm.

The Blast reported on Thursday, June 13, that the Real Housewives of Atlanta alum, 40, allegedly broke a “technical requirement” that was included in the list of rules on which his release was contingent. According to the website, Nida could remain incarcerated for the remainder of his original sentence, which was set to end on October 15, 2019.

A spokesperson for RRM Philadelphia confirmed to Radar Online on June 4 that Nida was moved to a Philadelphia halfway house, where he was expected to stay until October 15.

The reality star pleaded guilty to conspiracy to commit mail, wire and bank fraud in May 2014. He was sentenced to 96 months in prison. His sentence was reduced by one year in March. 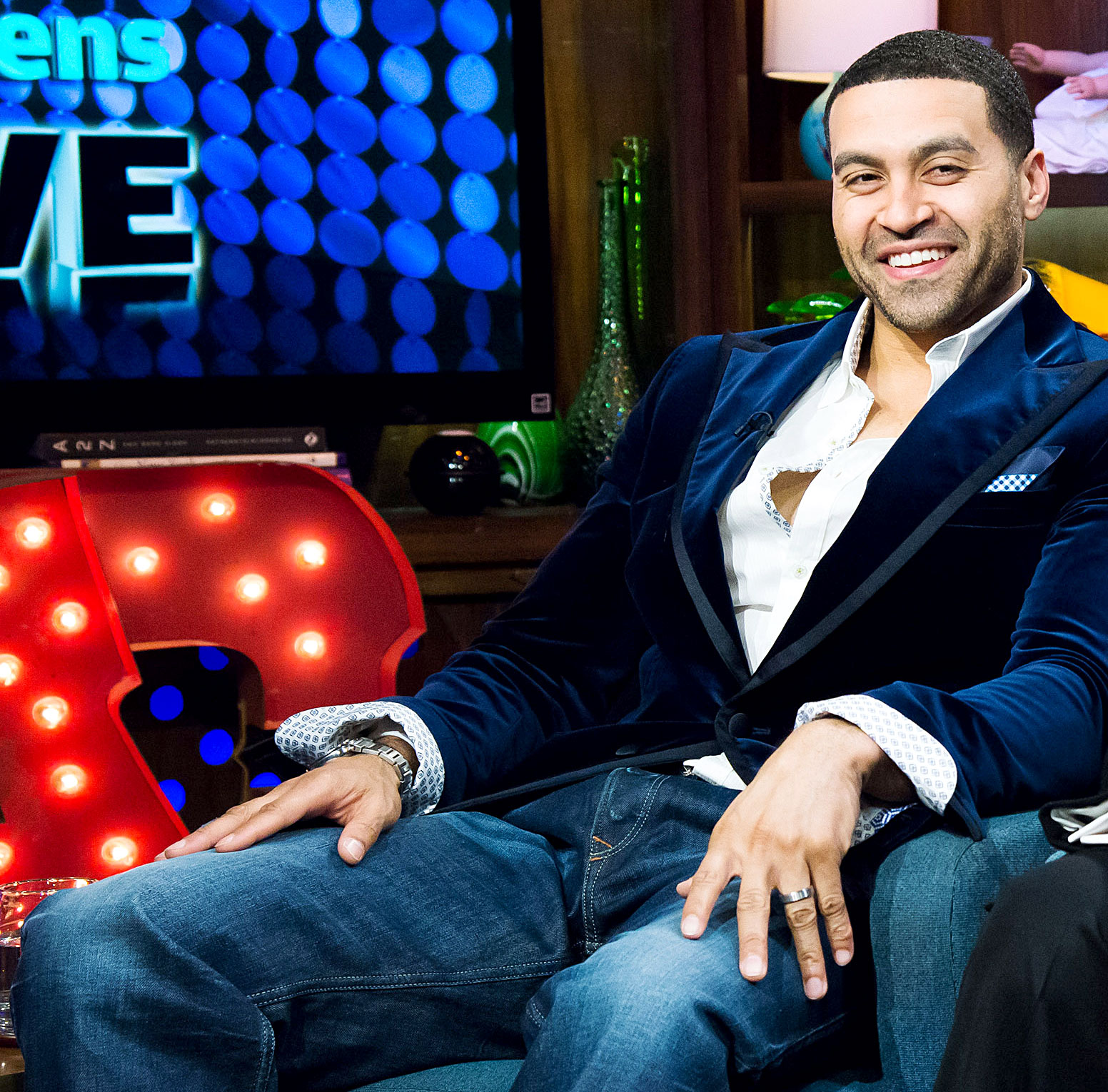 Parks, 45, filed for divorce from Nida following his legal battle. The pair were married for nearly five years and share sons Ayden, 9, and Dylan, 6. Their divorce was finalized in 2017.

The model opened up exclusively to Us in November 2017 about their split. “I wasn’t holding on to him,” she revealed. “He kept appealing the divorce and finally it was granted. Apollo and I started dating in high school and now I’m in my early 40s, so it was time to go. That’s almost a lifetime. Thank God it’s over, but thank God it happened because we have two beautiful kids.”

Parks noted that she was coparenting “as much as I can with someone who is in prison” but seemed positive about their post-divorce relationship. “I wish him the best and he wishes me the best. … We haven’t seen him in a while, but it’s OK,” she told Us. “We are in very normal communication with him through third parties, so he knows what is going on in their life.”