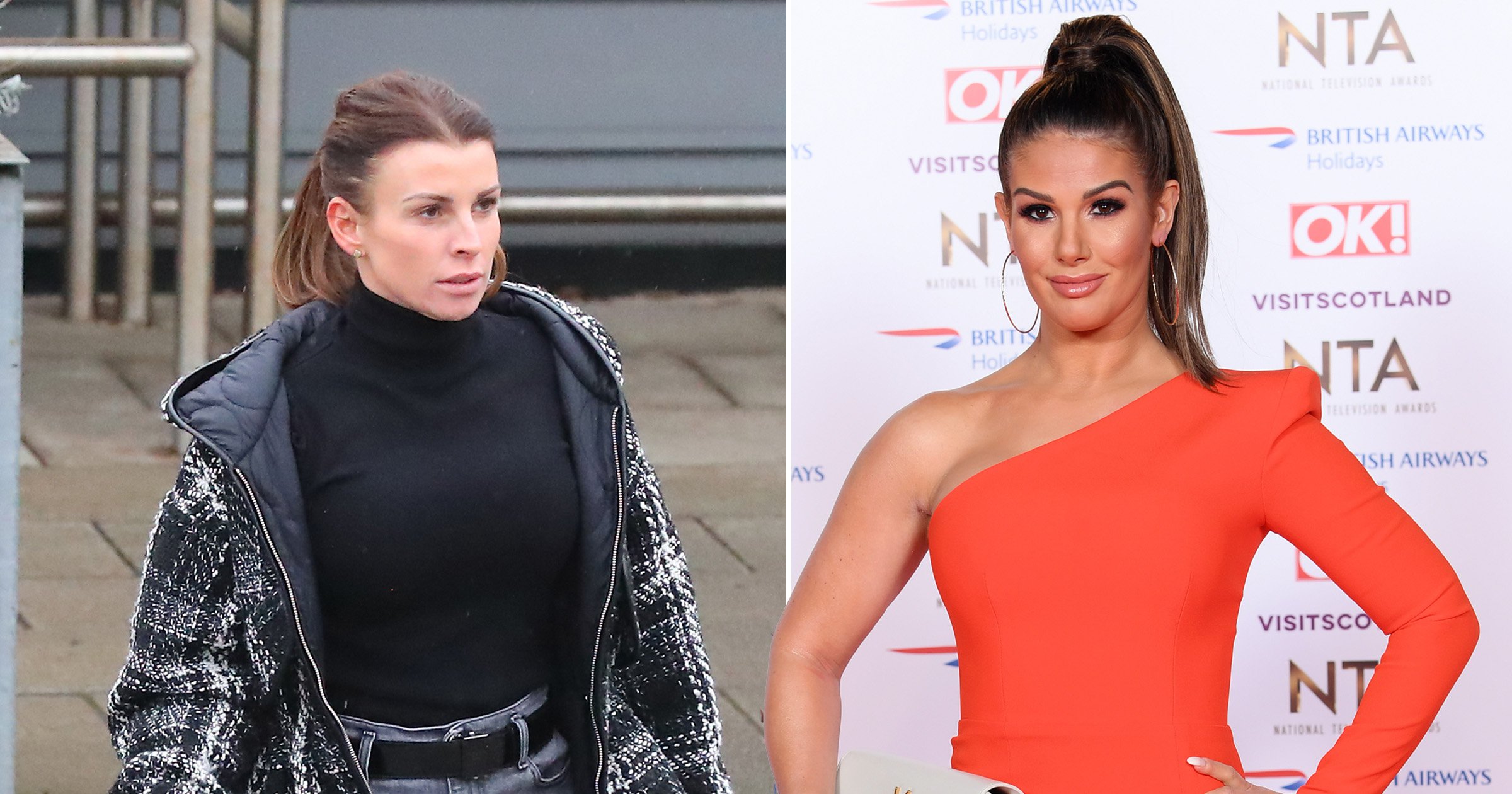 A preliminary hearing in Coleen Rooney and Rebekah Vardy’s ‘Wagatha Christie’ case has taken place today, in which the court was told Vardy’s agent is ‘not fit to give oral evidence’.

The pair have been engaged in a libel dispute since Rooney, 36, accused Vardy, 40, of leaking stories she had planted on social media, on an Instagram story viewable only by Vardy’s account in October 2019 after a ‘sting operation’ over several months.

Rooney earned the nickname ‘Wagatha Christie’ for her detective skills, but Vardy has always denied that the leaked stories were down to her.

A preliminary hearing took place on Wednesday at the High Court in London ahead of the start of the trial next month, which comes after Rooney previously lost a bid to add a claim against Vardy’s agent Caroline Watt to the libel case.

Rooney’s lawyers had previously claimed that Vardy had leaked information to The Sun either directly or through Watt ‘acting on her instruction or with her knowing approval’.

However, Hugh Tomlinson QC, for Vardy, told the court today that Watt could not give oral evidence.

In written arguments, Mr Tomlinson said: ‘The claimant served a witness statement of Caroline Watt with the intention of calling Ms Watt to give oral evidence at the trial.

‘The claimant’s solicitors were, however, aware that Ms Watt was in a fragile state and had been expressing serious concerns about giving evidence.’

He added that a consultant forensic psychiatrist produced a report which concluded Watt is not fit to provide oral evidence at the High Court trial.

‘In these circumstances, it is clear that Ms Watt cannot be called to give evidence,’ he concluded.

Rooney’s barrister, David Sherborne argued in written statements: ‘The defendant has serious concerns about the lack of any opportunity to cross-examine Ms Watt on her statement given the real concerns about its truthfulness and reliability and the central importance of her role in the allegations complained of.’

He added: ‘Ms Watt is now saying that she is too ill to attend court to be cross-examined on the events and allegations concerning her, although she was and is able to provide a lengthy witness statement about them, provided she is not questioned about it.

‘The defendant’s position is that Ms Watt’s concern about giving evidence is because of the realisation that her evidence is untrue and therefore she is scared of being tested upon it.’

Sherbourne had previously asked for permission to bring an ‘additional claim’ against Watt for misuse of private information and wanted it to be heard alongside the libel case, arguing that if Vardy wins her claim on the basis that she was not the person who leaked the information, Rooney would be left without ‘vindication’ otherwise.

In February the application to add the claim was refused by the judge, Mrs Justice Steyn, who ruled it was brought too late and could delay the trial.

The ruling did not however prevent Rooney from pursuing a separate claim against Watt for alleged misuse of private information if she chooses to.