Sources directly connected to the case tell TMZ … numerous witnesses testified before the grand jury Wednesday, claiming Kelly’s team secured travel at the singer’s direction to move them across state lines for sexual purposes while they were underage.

And, we’re told, the grand jury is also hearing testimony that could lead to obstruction of justice indictments. One of the alleged victims testified Kelly’s team paid off witnesses to NOT testify in the 2008 trial … where Kelly was acquitted of child pornography charges. 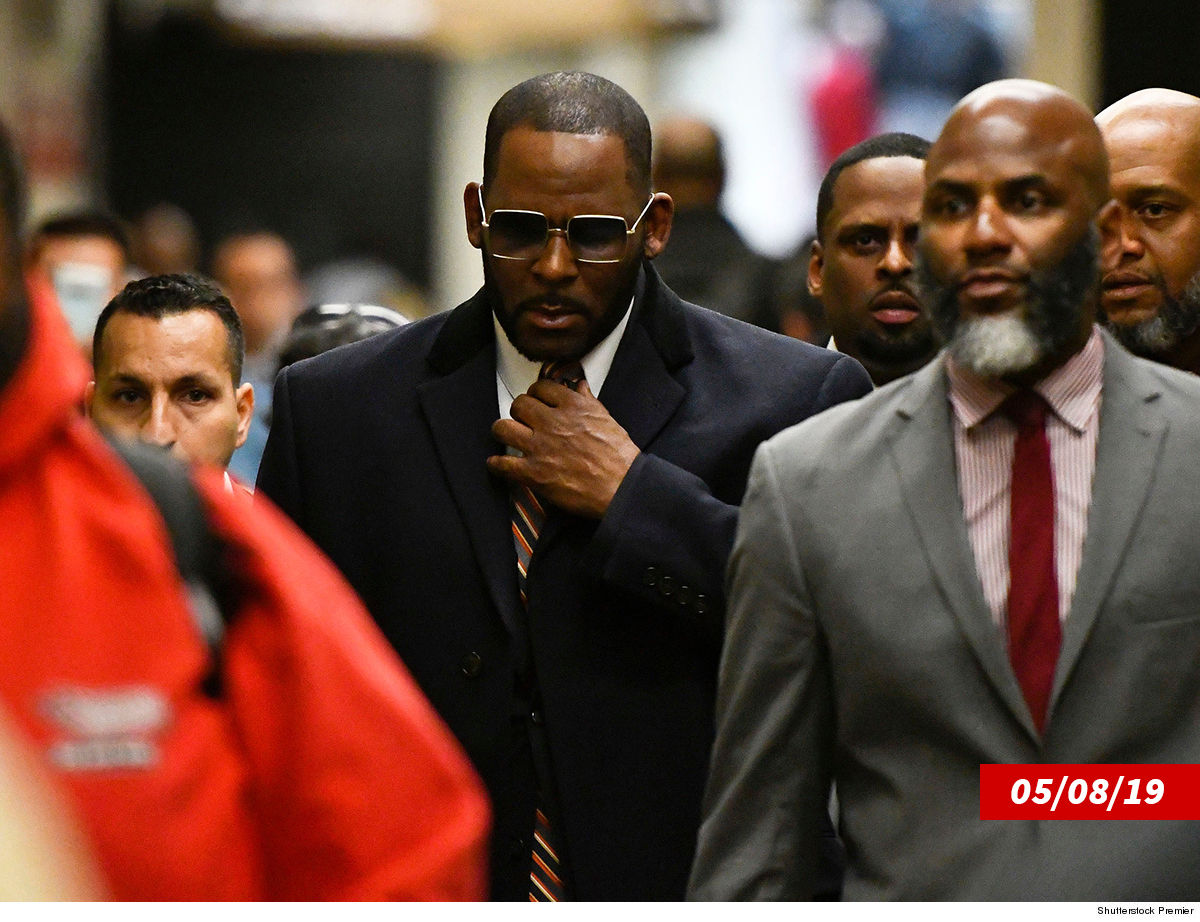 One of the families supposedly paid off by Kelly was the family of the alleged victim in the 2008 trial … his goddaughter. Prosecutors claimed the girl in a sex tape that was submitted into evidence was the goddaughter, but apparently, the jury wasn’t convinced … in no small part because she didn’t testify.

The grand jury is keying into allegations Kelly and his team attempted to impact the outcome of the 2008 trial through witness intimidation and threats of bodily harm.

The grand jury testimony also revealed that witnesses in the 2008 case were allegedly sent on vacation when the trial was underway so they wouldn’t be available to testify. The witnesses say Kelly’s team secured the 2008 witnesses’ travel.

As we’ve reported … prosecutors in the Northern District of Illinois are building a case against Kelly, which is separate from 2 other probes currently underway in New York.

We’ve reached out to a spokesperson for the Northern District of Illinois, who declined comment.