Learning to trust again? Porsha Williams admitted that she’s still figuring out how to heal after her fiancé, Dennis McKinley, was spotted flirting with four women at an Atlanta diner earlier this month. 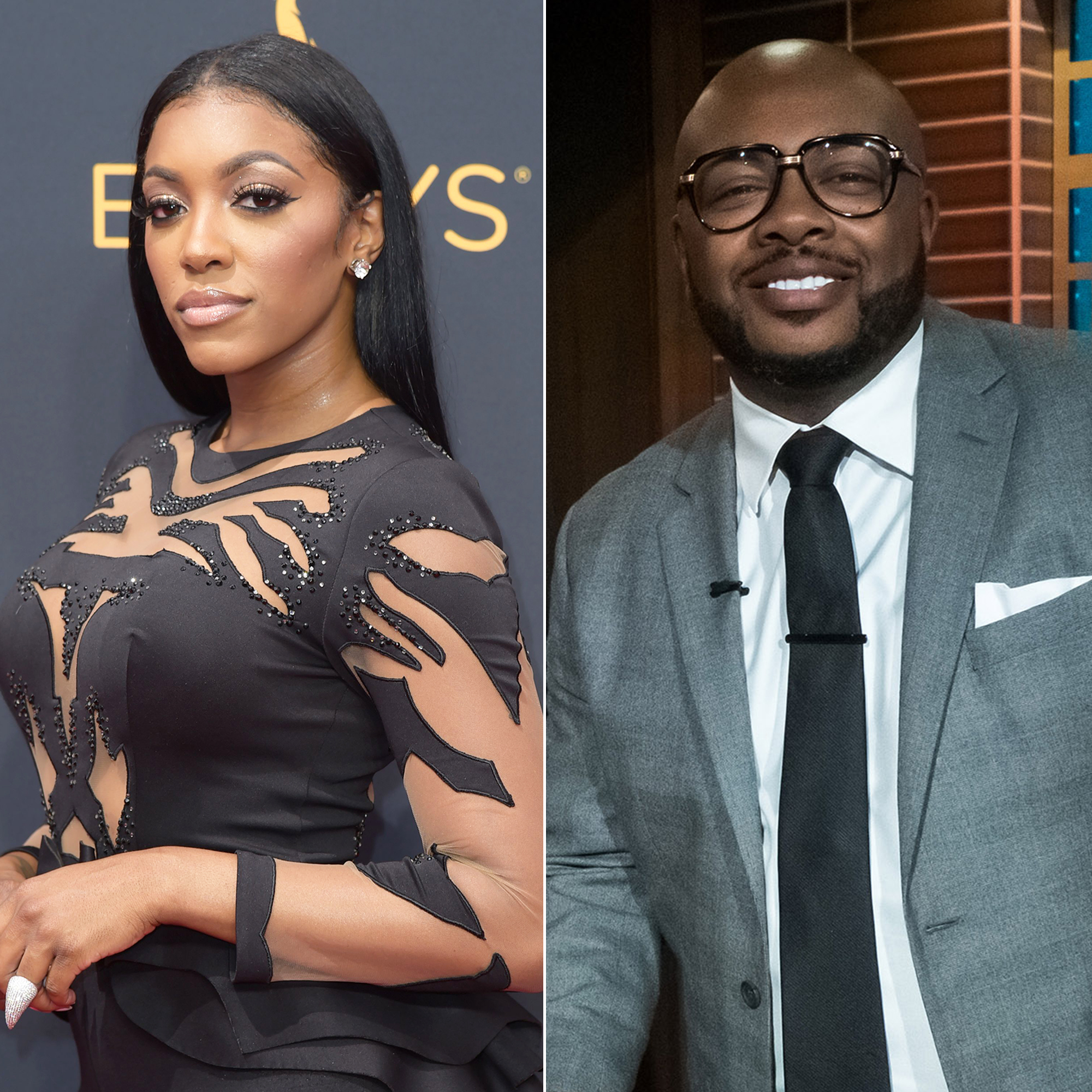 The Real Housewives of Atlanta star, 38, said she and the entrepreneur, 39, are “working on their relationship” during an appearance on Watch What Happens Live With Andy Cohen on Sunday, January 19. However, she hesitated when host Andy Cohen asked if she fully trusts her fiancé.

“I think every relationship is a work in progress,” Williams admitted. “We have a daughter together and … just pray for us. You know, you pray for yourself so add us in there too, baby.”

The Bravo star’s call for thoughts and prayers comes less than two weeks after Radar Online published a video of McKinley hanging out with several mystery women at Majestic Diner in Atlanta after a night out. Williams was nowhere to be seen in the video.

An eyewitness told the publication at the time that “it was like he was on a date with all of them” after one of the women was seen resting her head on McKinley’s shoulder.

“He was out, I don’t know,” Williams said nonchalantly in response to a fan’s question about the report on WWHL. “Can y’all just continue to comment and speculate and just let me figure out my life? I’m figuring out my life.”

The Atlanta incident was another bump in the road for the couple, who called off their engagement in June 2019. Three months earlier, they welcomed their daughter, Pilar. McKinley later admitted that he had been unfaithful to Williams while she was pregnant.

The pair have seen reconciled and are still planning to tie the knot in the coming year. While no date has been set yet, the reality star revealed in December 2019 that she and the businessman are looking forward to their big day.

“We’re still working it out,” she said on WWHL at the time. “We really are. We are re-engaged. We’re working on our family. It takes time. I love him, and he loves me, and we’re doing what’s best for our family. That’s really all you can do.”