Queen had a 'great sense of humour' says Penny Lancaster

Penny Lancaster, 51, has said that she was grateful for the manner in which people paid their respects during the late monarch’s funeral on Monday. The model turned policewoman served during the funeral at RAF Northolt.

The wife of Sir Rod Stewart could be seen in front of the Queen’s coffin while Her Majesty was being driven to Buckingham Palace.

In a clip shared by Sky News, the star said she was “grateful” there were no incidents and everyone paid their respects in a “proper manner”.

“You can never quite predict how the crowd is going to react and the dangers that might lay ahead,” Penny said.

“But we’ve had great training and preparation and fortunately everybody paid their respects in the proper manner. 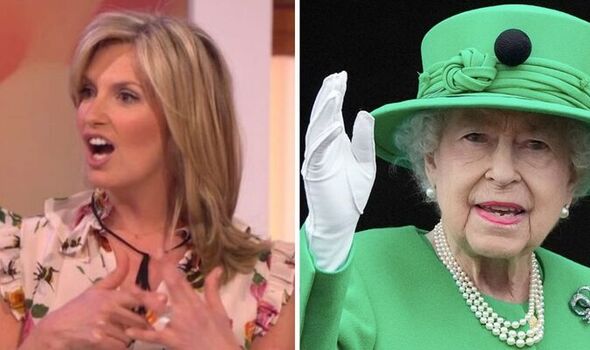 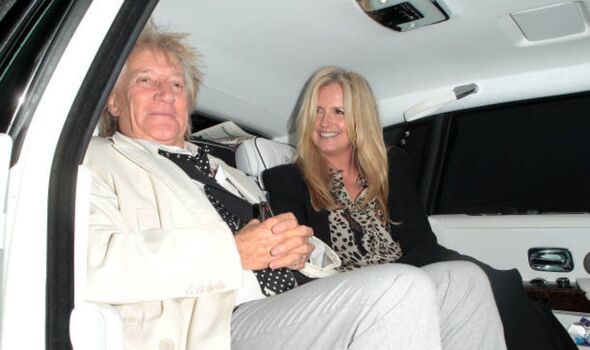 “We didn’t have any incidents to speak of.”

The TV star started working for the City of London Police last year as a special constable.

She said that her role was the “biggest honour” of all. 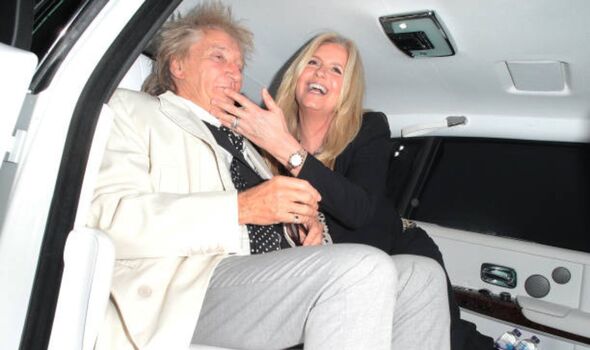 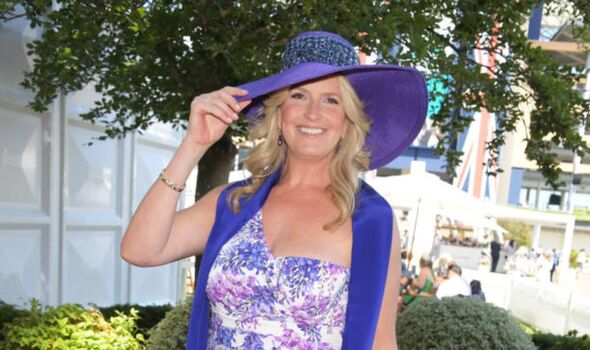 Talking to PA news agency yesterday, Penny said: “I think it’s [the same reason] why every officer wanted to be here today, because we swore an oath to the Queen to serve in the office of constable.”

“This is the biggest honour of all, to be able to serve today on Her Majesty the Queen’s funeral.”

“We were in uniform by 5am this morning and we don’t know what time we will be working until. We just want to make sure that all the crowds get home safely.

“Today has been quite a long shift, but I wouldn’t have missed it for the world.”

Queen Elizabeth II died “peacefully” at Balmoral Castle on September 8 at the age of 96.

The tearful ceremony on Monday morning marked the first time a monarch’s funeral has been held at Westminster since the 18th century.

Thousands of people lined the streets of London to bid a final goodbye to the Queen.

The public funeral service took place yesterday in Westminster Abbey at 11am.

A two-minute silence was held across the United Kingdom to mark the end of her long reign before she was laid to rest with Prince Philip.

Penny told GMB on a previous occasion that she would be present and on duty during the funeral, after she worked the memorial service at St Paul’s Cathedral last week.

She said: “It was a great privilege to work at the Queen’s memorial service at St. Paul’s Cathedral on Friday.

“I signed the oath of Office of Constable to Her Majesty the Queen just over a year ago, April last year, and just as the seamless tie between Her Majesty and King Charles III, my oath will now be with the King.”