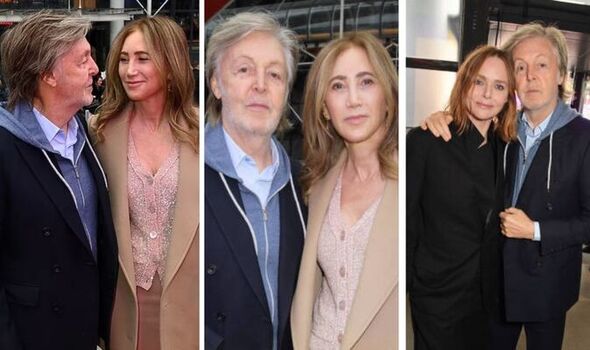 Sir Paul McCartney, 80, couldn’t stop gazing at his stunning wife Nancy Shevell, 62, as the couple stepped out to support the rocker’s daughter, fashion designer Stella McCartney, 51. Stella was joined by many celebrity guests, alongside her famous father, as she launched her own show during Paris Fashion Week Womenswear at Centre Pompidou.

Paul also wore a white shirt under the zip-up layer, and completed the look with dark trousers and shoes.

Meanwhile, his businesswoman daughter Stella, whom he shared with late wife Linda McCartney, was dressed in a stylish all-black suit with white trainers. 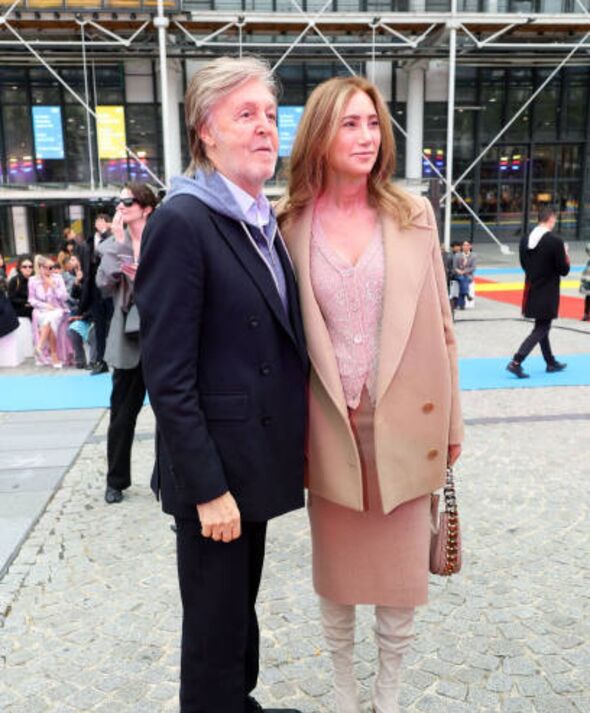 Stella McCartney, 51, is a fashion designer and daughter of the former Beatle 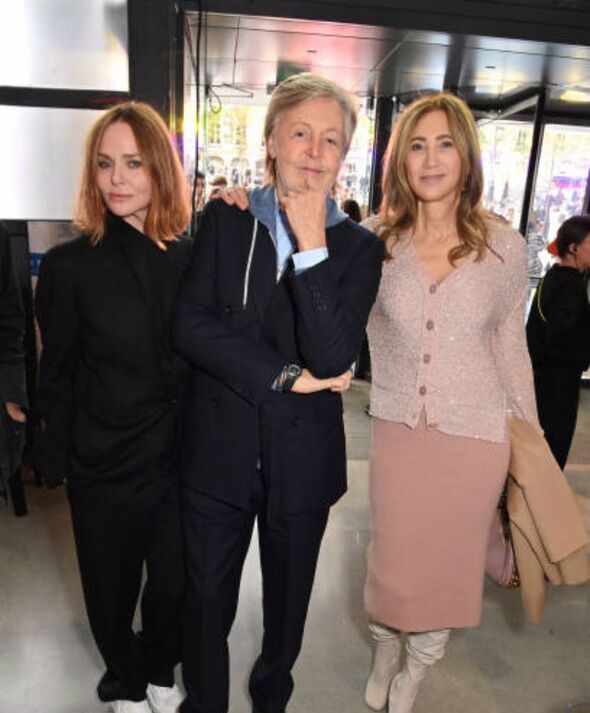 Stella McCartney was born in 1971 in London

The fashion designer has five siblings. 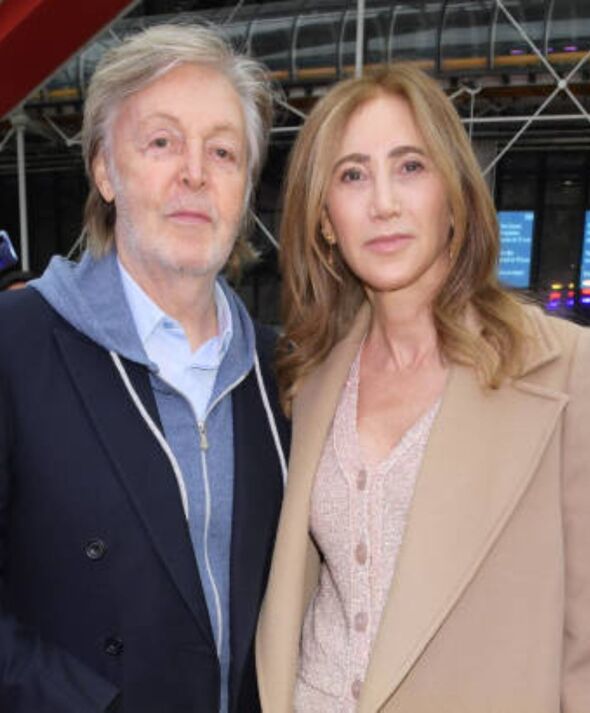 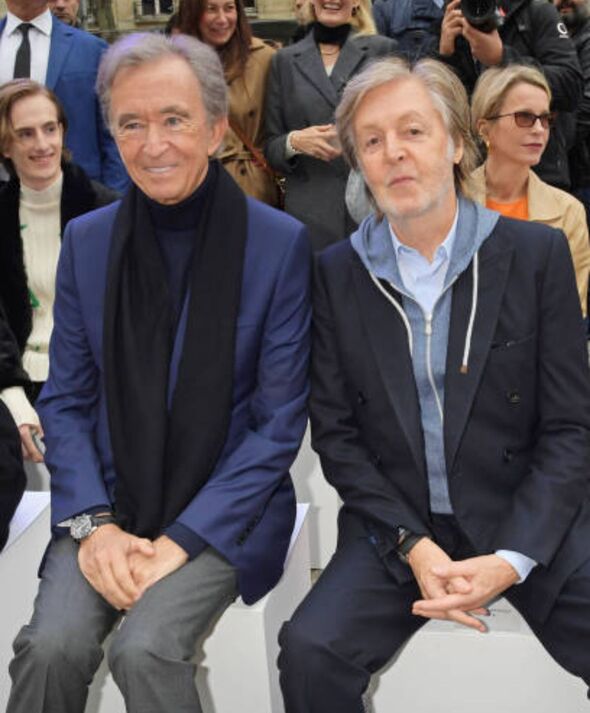 The couple split in 2008, and Paul eventually married Nancy Shevell in 2011. 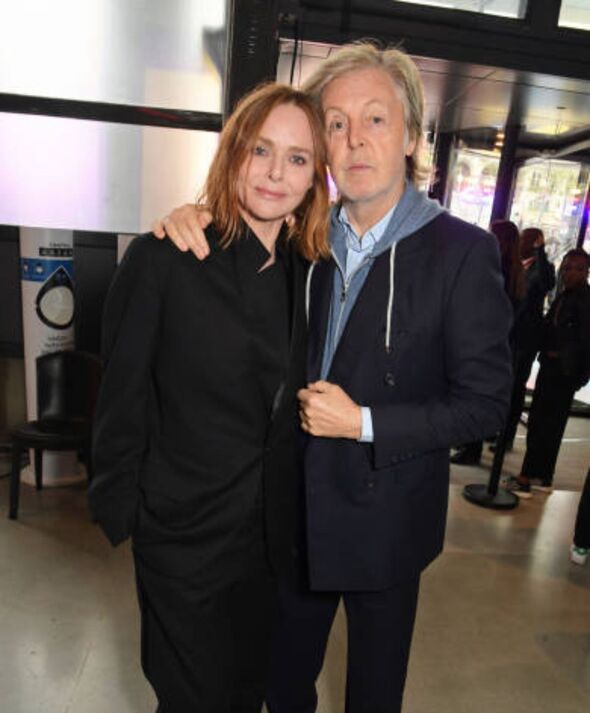 Paul told The Telegraph he “loves every second” of parenting and has never hired a nanny. 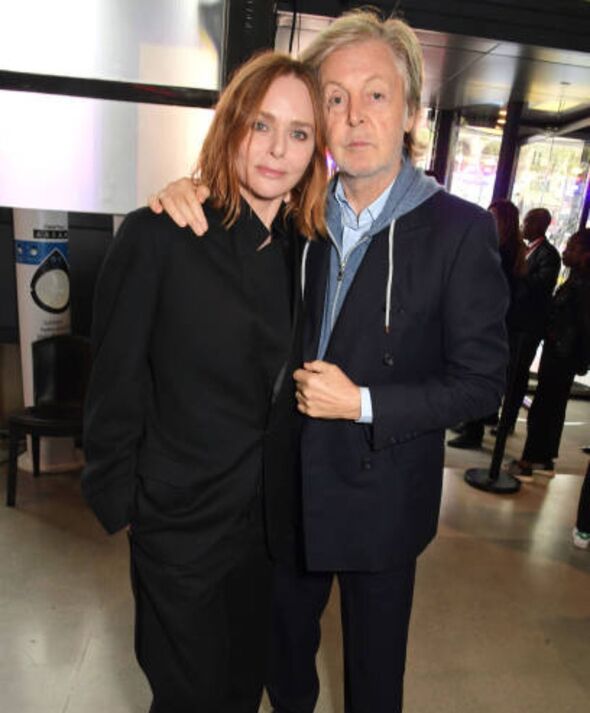 Paul added that his years of experience being a dad has taught him a lot.