After wowing the audience in her first Broadway show as seductress Roxie Hart, Pamela Anderson happily accepted a bouquet of red roses at the curtain call.

Pamela Anderson, 54, kicked off her Broadway role as Roxie Hart in Chicago on Tuesday night (April 12). The multi-talented star looked absolutely gorgeous on the stage at the Ambassador Theatre, where she nailed her first show as the iconic seductress. Pamela wore one of Roxie’s signature black costumes that included a sexy black bodysuit that showcased her slim figure. 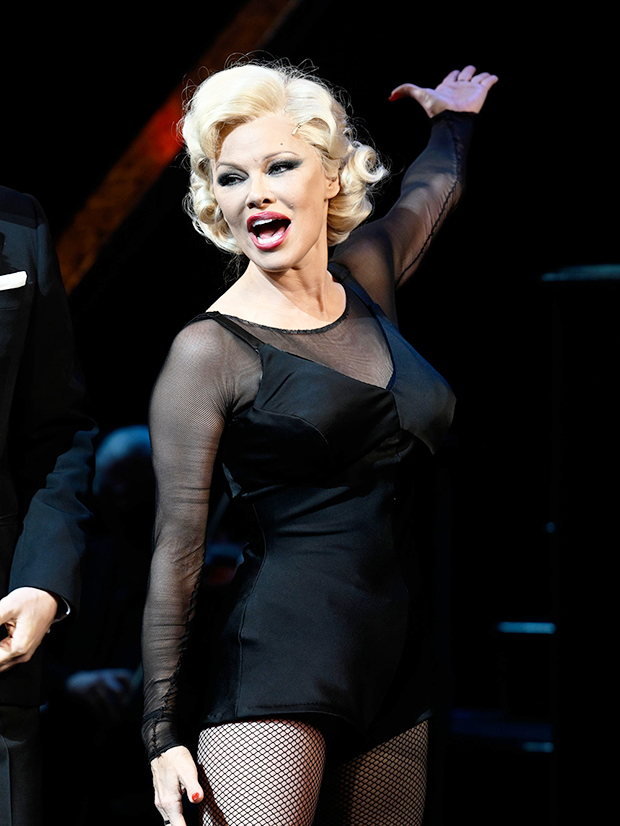 Pamela also channeled Roxie by wearing her platinum blonde hair in a 1920’s-style ‘do. The actress rocked pink lipstick and dark eyeshadow makeup, which only added to her gorgeous on-stage look. After the show, Pamela was honored with a bouquet of roses during the curtain call, as the audience cheered for the Baywatch alum’s incredible performance. 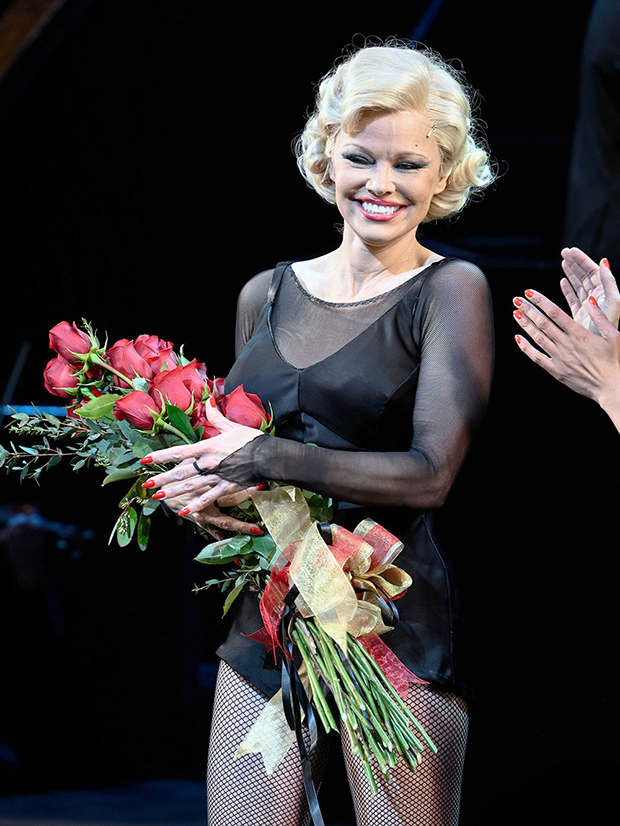 Pamela Anderson Through The Years: See Photos Of The 'Baywatch' Bombshell

Pam will be starring as Roxie at the Ambassador Theater in Times Squares until June 15. She’s temporarily living in New York City for the two-month run, and her son Brandon Lee has even moved to the Big Apple as well to support his mom. “He worries about her being in the city alone. He enjoys assisting her in any way he can by making her dinner, running her errands and getting her ready for the next day,” a source previously told HollywoodLife.

News of Pamela’s addition to the Chicago cast was announced on March 7. Her rehearsals started that same month, at which point sources told HL that Pam was “loving every second” of practicing the role as Roxie, and thus taking her career in a whole new direction. 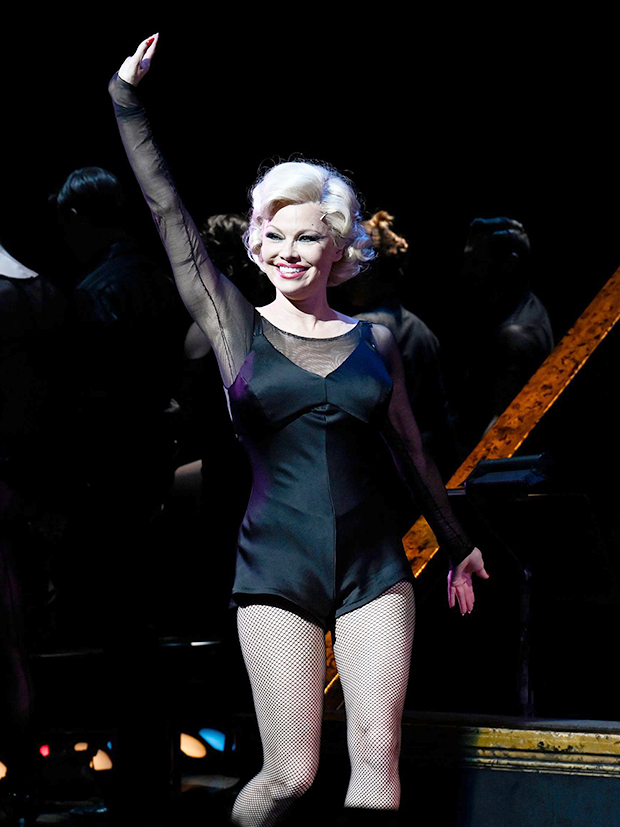 “Pamela feels that she was not given the chance to show her versatility as an actress back in the day,” our insider added. “Now she has the time to invest in her future and knows that she can showcase her ability. She is nervous about how critics will respond but she is going to give it her all and do the best that she can do.”