Olivia Jade Giannulli received major pushback after posting about racism following the death of George Floyd — and protests that took place over the weekend as a part of the Black Lives Matter movement.

“As a person who was born into privilege based on my skin color & financial situation, i was not always aware that these issues were still so present,” the beauty influencer, 20, wrote via her Instagram Story on Sunday, May 31. “And that makes me feel awful. But that also fuels me.”

The California native added: “It makes me want to learn more and do more and be better for all my beautiful black friends and any other person who faces discrimination.” 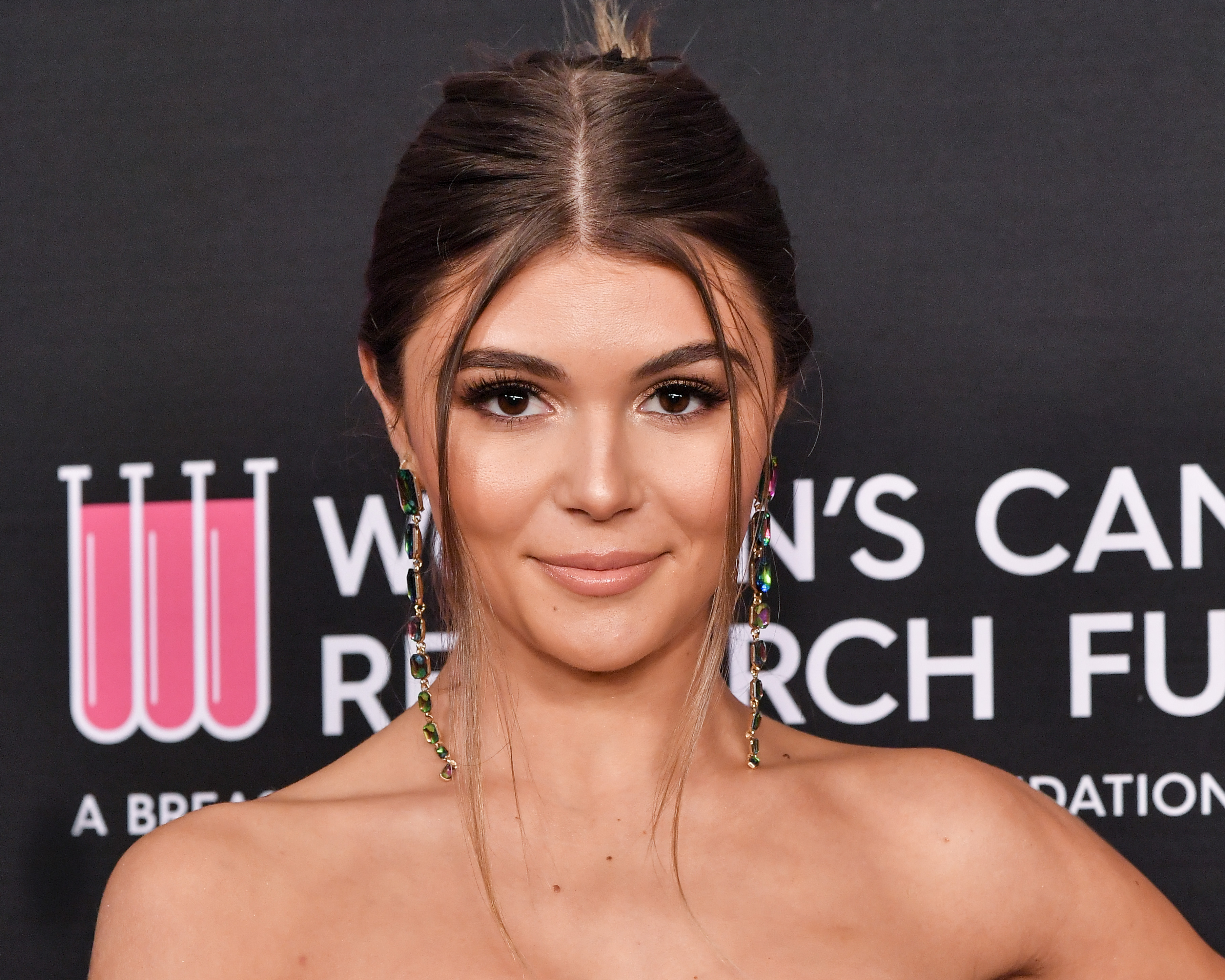 The social media star, whose parents, Lori Loughlin and Mossimo Giannulli, were involved in the college admissions scandal and pled guilty to the charges last month, explained that now is the time to speak up in the face of racial injustice.

“I’m not racist and i never have been but i need to speak up about this because just not being racist isn’t enough,” Olivia Jade continued. “It outrages me. It makes me feel sick. It brings me to tears. THERE SHOULD NOT BE SUCH A GAP BETWEEN PEOPLE LIKE THIS. We need to support and stand up and speak and use our WHITE PRIVILEGE TO STOP THIS.”

Olivia Jade’s show of support for the black community, however, was met with backlash on Twitter from many who pointed out that her parents’ part in the college admissions scandal — the pair were accused of paying $500,000 to get Olivia Jade and her sister, Bella, into the University of Southern California as crew recruits — is the epitome of white privilege.

“Her white privileged got her out of trouble,” one user commented on the influencer’s social media account.

Another wrote, “The college admissions scandal contributes to the sense of outrage felt by many who take to the streets and violently protest systemic entitlement, privilege and discrimination, while sweet lil olivia jade drops make-up tutorials like nothing happened. dumb, clueless and tone deaf.”

“You really have no self awareness,” a different critic tweeted, after Olivia Jade talked about making a TikTok video with her sister one day prior. “You are embarrassingly tone deaf and need to legitimately pursue an education.”

Olivia Jade’s Instagram Story and tweets regarding the Black Lives Matter movement come days after she returned to social media — following a five-month break — on Thursday, May 28.

At the time, the star posted a beauty video on her Instagram, which is the first tutorial she’s shared with fans since December 2019. The Instagram video seemed to mark the beginning of Olivia Jade’s effort to resurrect her career as a beauty influencer on YouTube and Instagram.

“Olivia has the mindset that nothing lasts forever and while she knows it will be an uphill battle, she feels much more confident than she did six months ago,” a source told Us Weekly exclusively on Thursday, noting that the star is ready to work her way up to the top again. “[She] knows it’s a slow rebuild and that she’ll have to start from the ground up and be wary of her choices.”

The YouTube star’s rebranding efforts come after Loughlin, 55, and Mossimo, 56, pled guilty to wire and mail fraud charges on May 22. The two won’t be sentenced until August 21 but have already agreed to a plea deal.