Home » Nikki Grahame's cause of death confirmed as anorexia nervosa 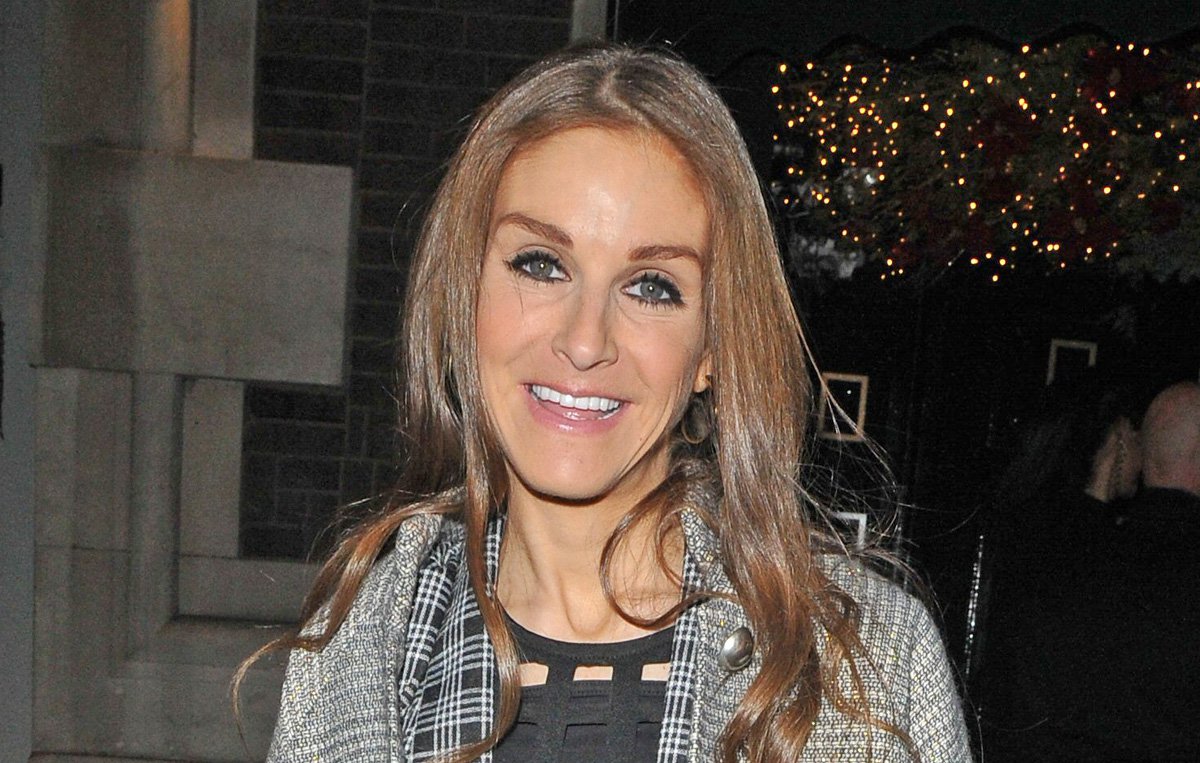 Nikki Grahame’s cause of death has been confirmed as anorexia nervosa.

The Big Brother legend died on April 9 aged 38 following a long battle with the psychological and eating disorder.

No inquest into Grahame’s death will be required after a doctor recorded complications from anorexia nervosa as the cause of her death.

Dorset County Hospital NHS Foundation Trust has confirmed that an investigation is underway into the care Grahame received, as she died the day after she was discharged from hospital.

A spokesperson said: ‘Staff at the Trust were deeply saddened to learn of the death of Miss Grahame, and our thoughts are with the family and friends of Miss Grahame.

‘A full internal investigation into the care Miss Grahame received is currently underway.

‘This is in line with standard procedures following any sudden death. All information and findings arising from this investigation will be shared confidentially with Miss Grahame’s family.’

Grahame had been admitted to Dorset County Hospital in March after suffering a serious fall, in which she reportedly fractured her lower spine while on her way to visit her mother in Dorset.

She spent three weeks in a ward before being discharged on April 8.

The following day, the reality star was found dead at her home in Stanmore.

A police spokesperson confirmed at the time: ‘Police were called by London Ambulance Service at 12:04hrs on Friday, 9 April to reports of an unresponsive woman at an address in Stanmore.

‘Officers attended. At the scene a woman, aged 30s, had been found deceased.’

A London Ambulance spokesperson added: “We were called at 11.49am on Friday 9 April to reports of an incident at a residential property in Stanmore.

‘We sent two ambulance crews, a medic in a car, and an incident response officer. Sadly, a person had died at the scene.’

Grahame’s friends and family confirmed the star’s death, with a statement reading: ‘It is with great sadness, we have to let you know that our dear friend Nikki passed away in the early hours of Friday 9th April.

‘It breaks our hearts to know that someone who is so precious was taken from us at such a young age. Nikki not only touched the lives of millions of people, but also her friends and family who will miss her immensely.

‘We would like to request privacy at this difficult time, while Nikki’s friends and family process the sad news.

‘Full details will be released as and when we know them.’

Grahame had battled anorexia from childhood, and was hospitalised aged nine when her weight fell to three stone.

She spent the next nine years in and out of hospital and attempted to take her own life aged 12, and while post-Big Brother she had spells of health, Grahame relapsed in 2015, and earlier this year, her friends called for help in a fundraiser, explaining that the reality star needed intensive treatment.

Grahame shot to fame on Big Brother in 2006, becoming an iconic housemate thanks to her rants and tantrums.

If you suspect you, a family member or friend has an eating disorder, contact Beat on 0808 801 0677 or at [email protected], for information and advice on the best way to get appropriate treatment