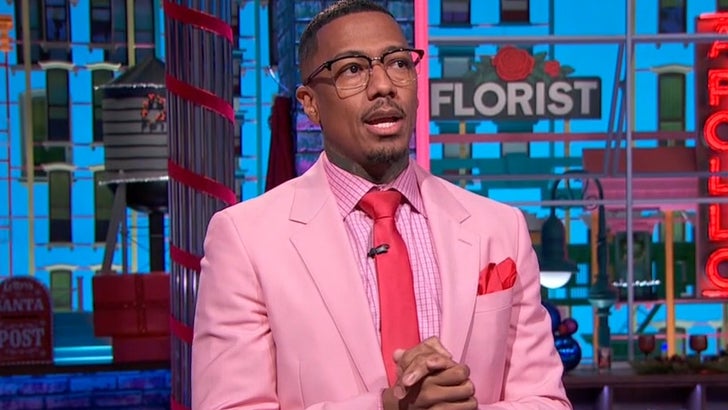 Nick Cannon sent a big thank you to everyone for the support, kind words and love sent after yesterday’s emotional announcement where he revealed the devastating news that his 5-month-old son, Zen, passed away.

The “Wild “N Out” creator shared his gratitude on the “The Nick Cannon Show” Wednesday afternoon… “of course, everyone knows I’m not fine, but you all are making me feel better.”

Nick says he feels a bit of guilt because he never wanted to exploit the news, but he is appreciative of the outpour of support … “The onslaught of love is new to me, so thank you is all I can say.”

Nick kept his son’s diagnosis private for months out of respect for Zen’s mom, model Alyssa Scott, and everyone in their family. Cannon says she’s been taking things “5 minutes at a time.”

As we previously reported, Nick announced Tuesday that his youngest child Zen died from a brain tumor … after his brain tumor began to grow quickly around thanksgiving. Nick says he got to hold Zen for the last time by the ocean last weekend, after he made a trip to California to spend time with his baby. 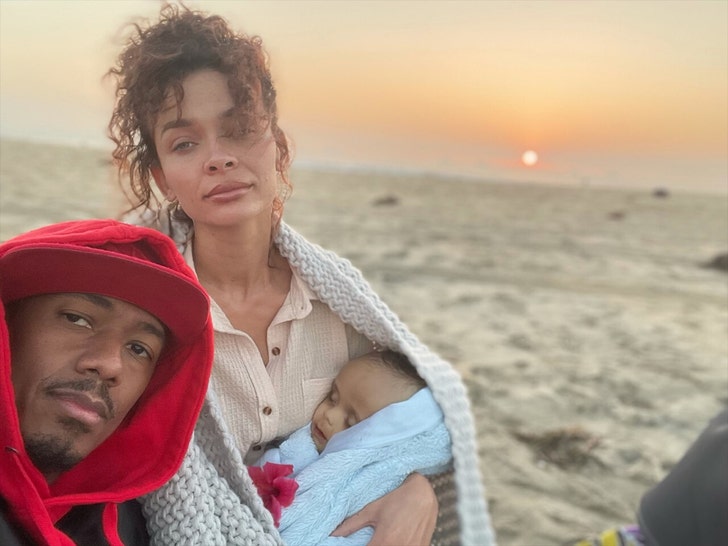 Zen was Nick’s 7th child and 4th of Nick’s kids born in the last year and a half.

Nick says the love from all over the world was really unexpected, but doesn’t want to make it about him … he just wants to honor his son.