Gloria Hunniford talks about her daughter's battle with cancer

Gloria Hunniford, 82, was awarded an OBE at Buckingham Palace in 2017 from the Queen for her contributions to cancer charities. In a recent interview, the Loose Women panellist explained how she kept her nerves at bay by creating a “faux pas”.

I think the Queen is remarkable!

The Northern Irish broadcaster was pictured chatting and sharing a sweet exchange with the Queen during 2017’s investiture ceremony.

Gloria was awarded for her contributions to cancer charities through breast screening services and cancer support.

When asked in a new interview about the experience, she revealed: “I think the Queen is remarkable – receiving my OBE for services to charity from her in 2017 was very special. However, I made a faux pas.

“If I shake a person’s hand, I have a habit of putting my left hand over the clasped hands. 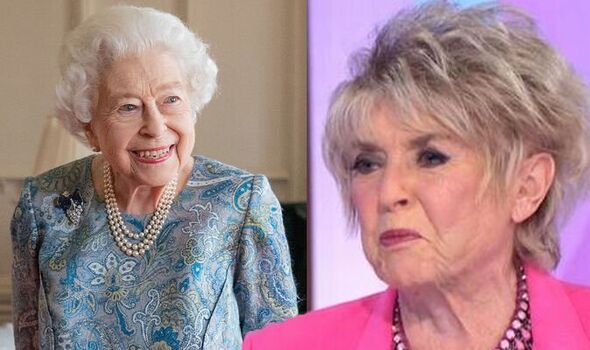 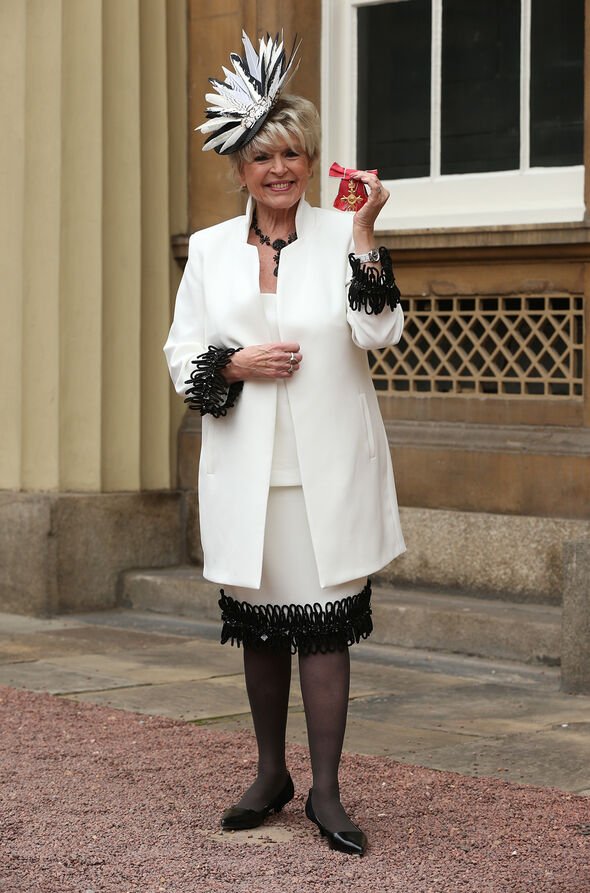 “I heard later that when she shakes your hand, it’s a sign that you’re coming to the end of your chat.

“My family were sitting there, so proud, but thinking, ‘She’s never going to let the Queen’s hand go!’”, she told Prima.

With the help of her sons Paul and Michael this led her to set up the Caron Keating Foundation. 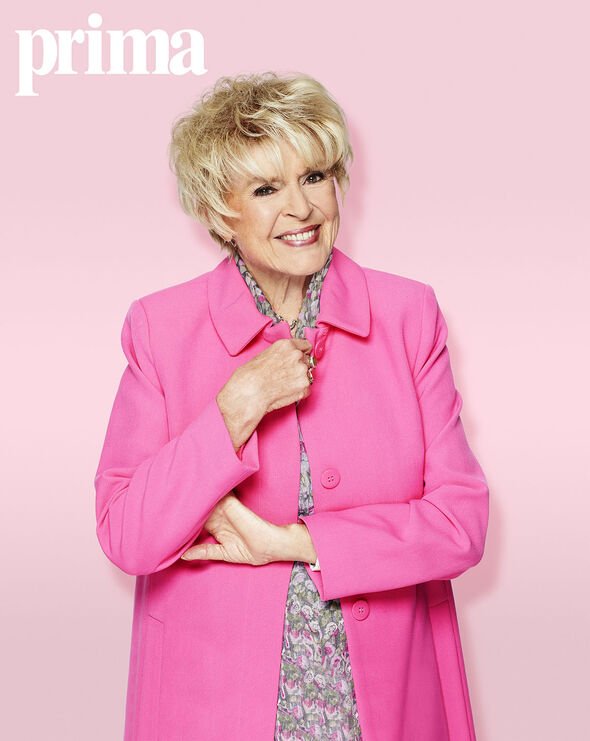 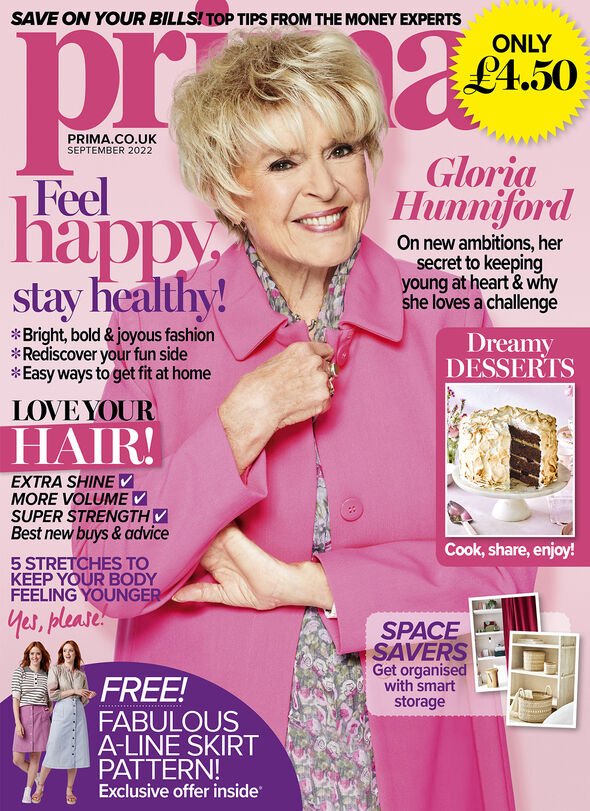 The charity’s aim is to give grants to small cancer charities throughout the UK, financing professional carers, support groups and counselling services.

Meanwhile, Gloria regularly joins the panel on Loose Women but had to take a break in June after she was rushed to hospital.

The presenter had a serious fall and was left “black and blue” and with a broken bone under her eye.

Speaking at the time, she said: “This is my first day out [since the fall] and I couldn’t think of a nicer place to come.

“I had a big [fall] this time. I tripped over a rug and I took the fall totally on my face. I took it all on a very hard wooden floor.

“As long as it doesn’t take the muscle down my eyesight is good.

Gloria admitted she still has “nightmares” after the traumatic experience.

She said: “I’m getting there after my fall but I am not quite back to my usual self.

“But, fortunately, most of the bruising has gone and one of the make-up girls has found a potion that works a treat. I tripped over a rug and went down on a floor that was as hard as concrete.

“I still have nightmares about the terrible smack I made going down. It was terrible and it takes your confidence away. Even the way you walk down the street – a higgledy-piggledy paving stone will scare me now. But I am getting there.”

The September issue of Prima is on sale from 11th August