Making it work! Morena Baccarin is perfectly fine with having a low-key celebration with husband Ben McKenzie on their three-year wedding anniversary on Tuesday, June 2 — an occasion that also falls on her 41st birthday.

“41 is really not that exciting, especially under quarantine. But we are excited about a simple anniversary dinner,” the Deadpool actress told Us Weekly exclusively on May 29, while promoting her participation in Walgreens’ Red Nose Day campaign. “Maybe take out! Baking a cake, being with my family in a quiet way. We always struggle to find family time in our busy lives and now we just have to sit back and enjoy it.”

Baccarin revealed that she and McKenzie, also 41, just enjoyed their first quarantine date night together. “We got some take out and ate it outside on a picnic table. It’s kind of nice to appreciate the little things,” she shared. 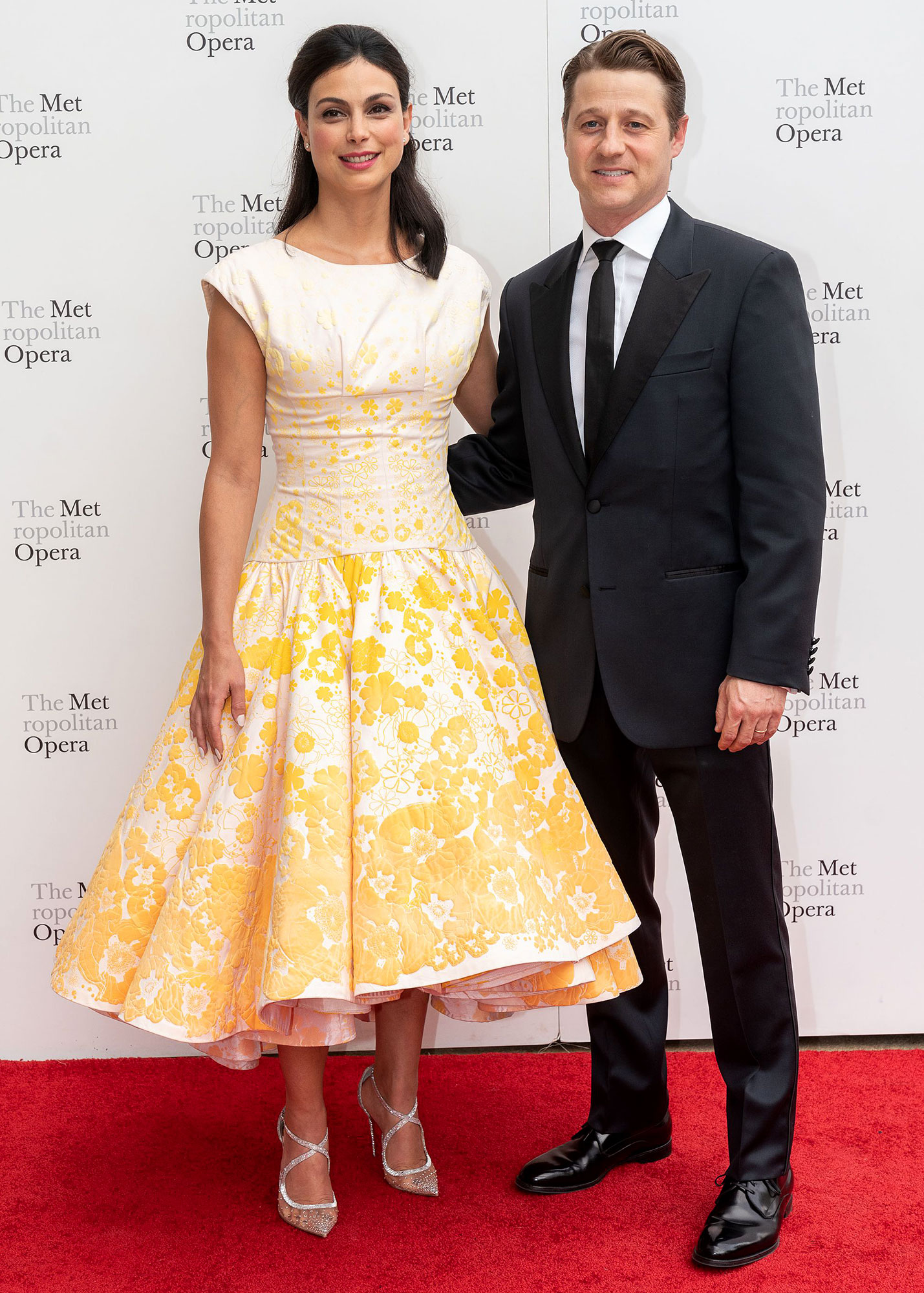 Baccarin and McKenzie met while costarring on Gotham together. After they confirmed their relationship in 2015, the couple welcomed daughter Frances, now 4, in March 2016. The actors tied the knot at the Brooklyn Botanic Garden on her 38th birthday in June 2017. (She also shares son Julius, 6, with ex-husband Austin Chick.)

While the lovebirds have found “simple” ways to honor their nuptials amid the coronavirus quarantine, they have also continued to make time for each other. “It’s really not hard to spend time together. We actually are getting more than enough right now,” Baccarin explained to Us. “It’s more about taking quality time together. Making sure you’ve filled up on enough alone time to have some space to really be there for each other and connect.” 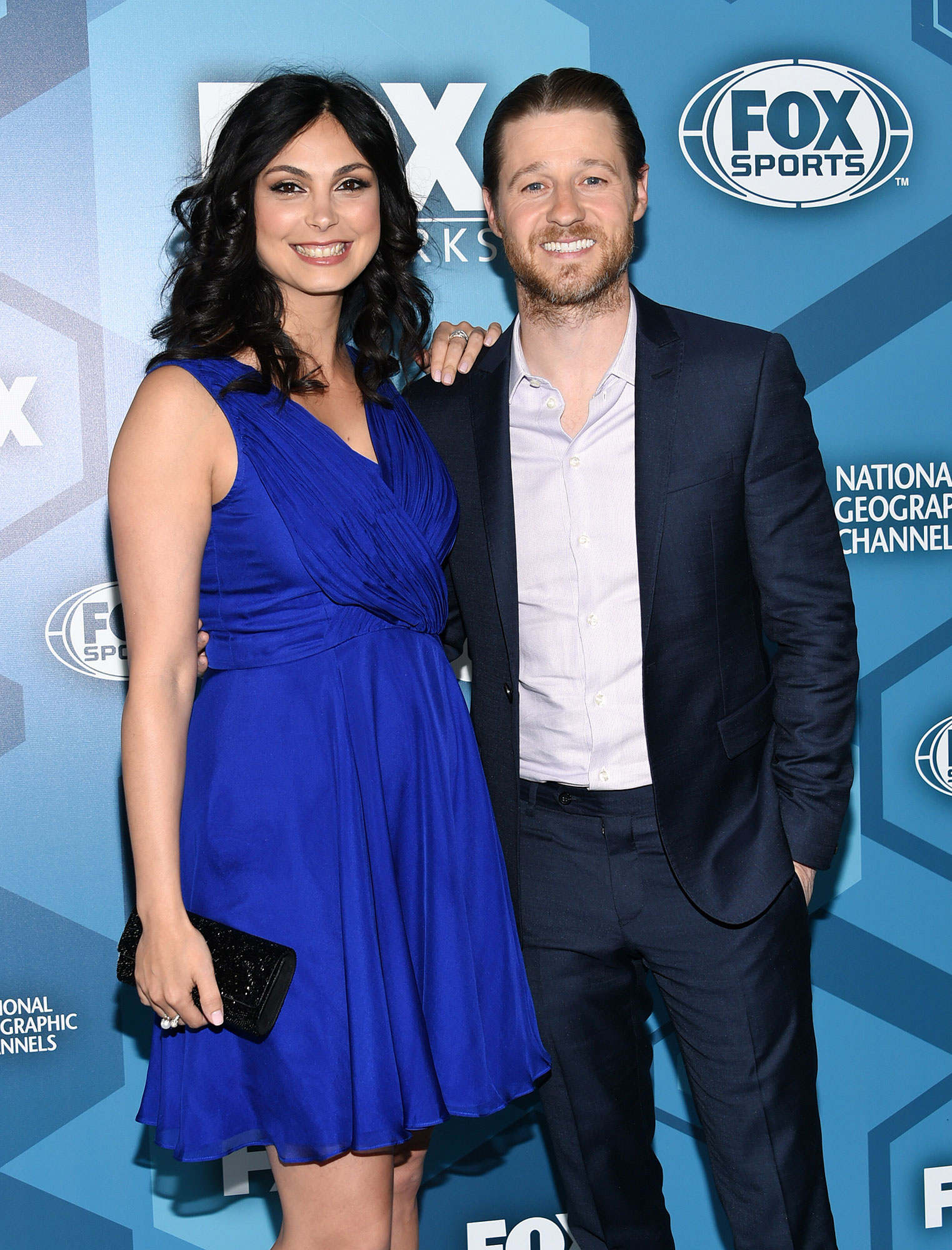 Aside from her romance with the O.C. alum, Baccarin opened up about her partnership with Walgreens for its annual Red Nose Day campaign. The movement is intended to raise funds for putting an end to child poverty, but the initiative will be carried out virtually worldwide due to the effects of the coronavirus pandemic.

The Brazil-born actress revealed how Red Nose Day resonated with her as a mother to two young children. “This has been a difficult time for everyone. Now more than ever there are many who don’t have access to resources they need,” she explained. “People who have been laid off or are unable to work with their kids at home. Kids are unable to have their school lunches. Many relied on these and other support from their communities that have become impossible due to the coronavirus outbreak.”

Baccarin added, “I have been trying to teach my kids along the way the power of giving back. We always recycle old toys and clothes. And we try to teach them the value of helping out those who are less fortunate than we are. It doesn’t always work with a 6 and 4-year-old, but we are getting there.”

With reporting by Marc Lupo

Listen on Spotify to Us Weekly’s Hot Hollywood as each week the editors of Us break down the hottest entertainment news stories!