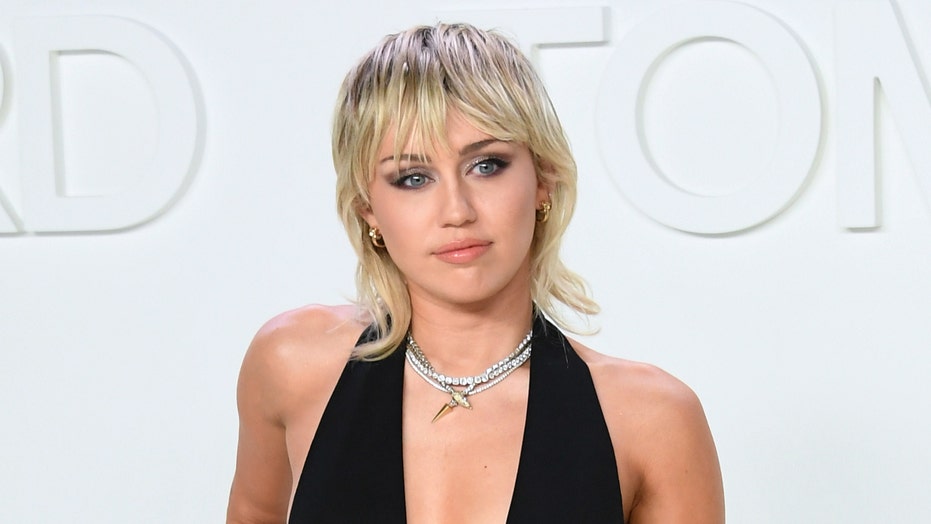 Miley Cyrus has shown fans that she's more than just a pop star.

On Saturday, the 27-year-old musician performed at the famed Whiskey a Go-Go in Los Angeles alongside some of today's biggest stars for the #SOSFest — a virtual and audience-free music festival meant to raise funds for music venues deemed vulnerable because of revenue lost because of the coronavirus pandemic closures and restrictions

As part of her set, Cyrus performed a cover of The Cranberries' "Zombie."

"Zombie" is the Irish rock band's biggest hit. According to Music Week the music video has earned more than 1 billion views on YouTube while the song has been purchased 778,942 times and streamed 427 million times on Spotify.

The star also performed a cover of The Cure's "Boys Don't Cry" before offering up a rendition of her own "Midnight Sky,"

Cyrus addressed the importance of the venue, listing music legends that have performed there before her, specifically Jimi Hendrix, Guns N' Roses and The Doors.

"Let’s do what we can to keep this historic landmark alive," said the "Hannah Montana" alum.

Fans were all but speechless after seeing Cyrus' performance of 'Zombie' and took to Twitter to share their satisfaction.

"Miley Cyrus covering ‘Zombie’ by The Cranberries is something I didn’t know I needed," said a fan.

"Miley Cyrus covering Zombie by The Cranberries … she was born to be a rockstar," declared another.

Dolly Parton's "Jolene," Fleetwood Mac's "Landslide" and Crowded House's "Don't Dream it's Over" are among her notable cover performances.