Sending her love. Meghan Markle could not attend Prince Philip‘s funeral in person but sent a handwritten note and wreath of flowers to be laid at his services, Today reports.

The wreath was designed by Willow Crossley, who also arranged the flowers for the nighttime reception of Meghan, 39, and Prince Harry‘s 2018 wedding at Windsor Home Park. Additionally, he created the arrangements for their 23-month-old son Archie’s christening.

The arrangement, which included some flowers picked from Crossley’s personal garden, was made up of Eryngium to represent the Royal Marines and Acanthus mollis, the national flower of Greece, the country in which the Duke of Edinburgh was born. 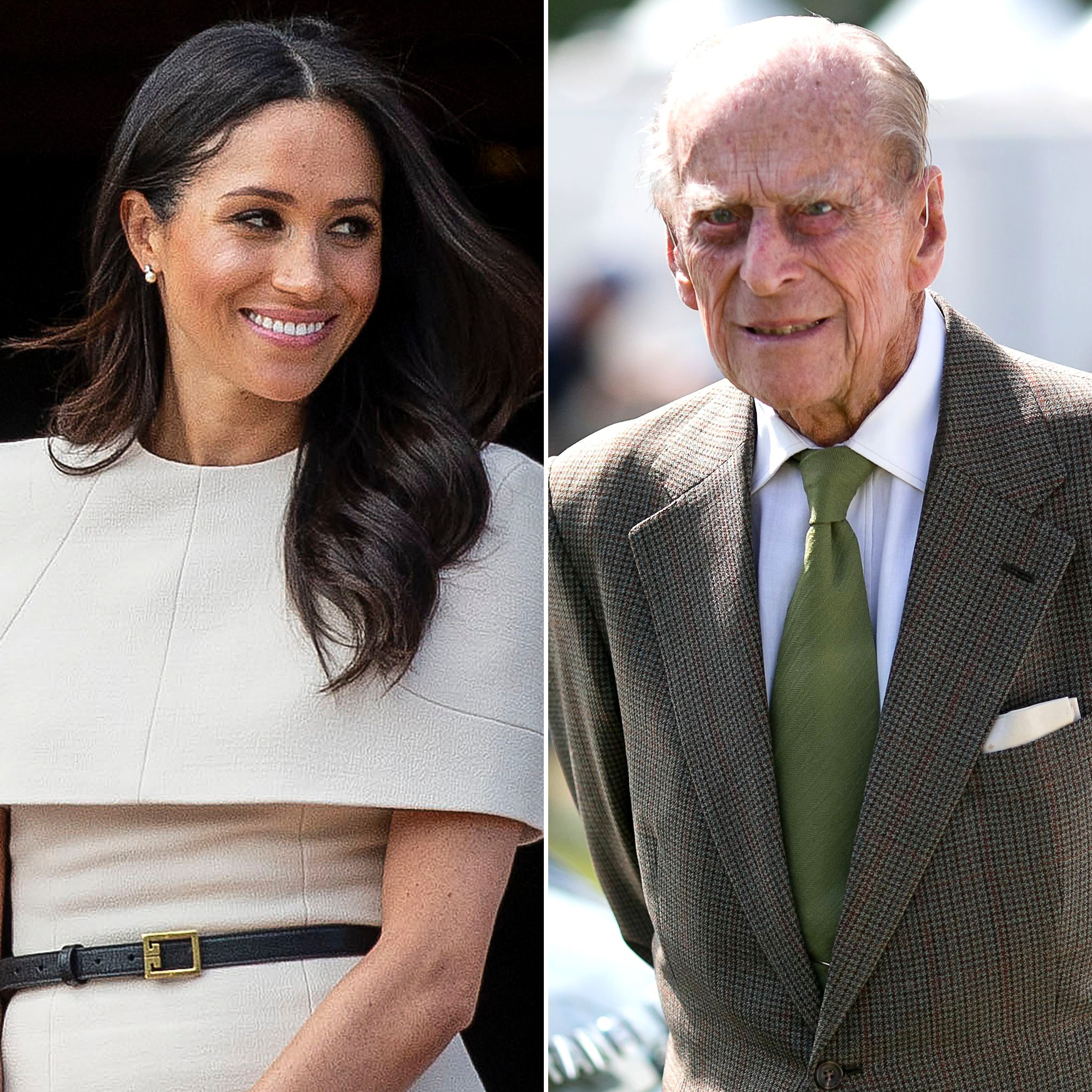 Campanula is also included in the wreath, representing gratitude and everlasting love. Rosemary was added to signify remembrance, as well as lavender representing devotion. Roses were added to honor June, the month Prince Philip was born.

The Duke of Edinburgh died on April 9 at age 99. Shortly after his death, Prince Harry, 36, returned to the U.K. for the first time since stepping back from his royal duties and moving to California in March 2020.

A Breakdown of the Royal Line of Succession

“My grandfather was a man of service, honour and great humour. He was authentically himself, with a seriously sharp wit, and could hold the attention of any room due to his charm—and also because you never knew what he might say next,” Harry said in a statement on Monday, April 12. “He will be remembered as the longest-reigning consort to the Monarch, a decorated serviceman, a Prince and a Duke. But to me, like many of you who have lost a loved one or grandparent over the pain of this past year, he was my grandpa: master of the barbecue, legend of banter, and cheeky right ‘til the end.” 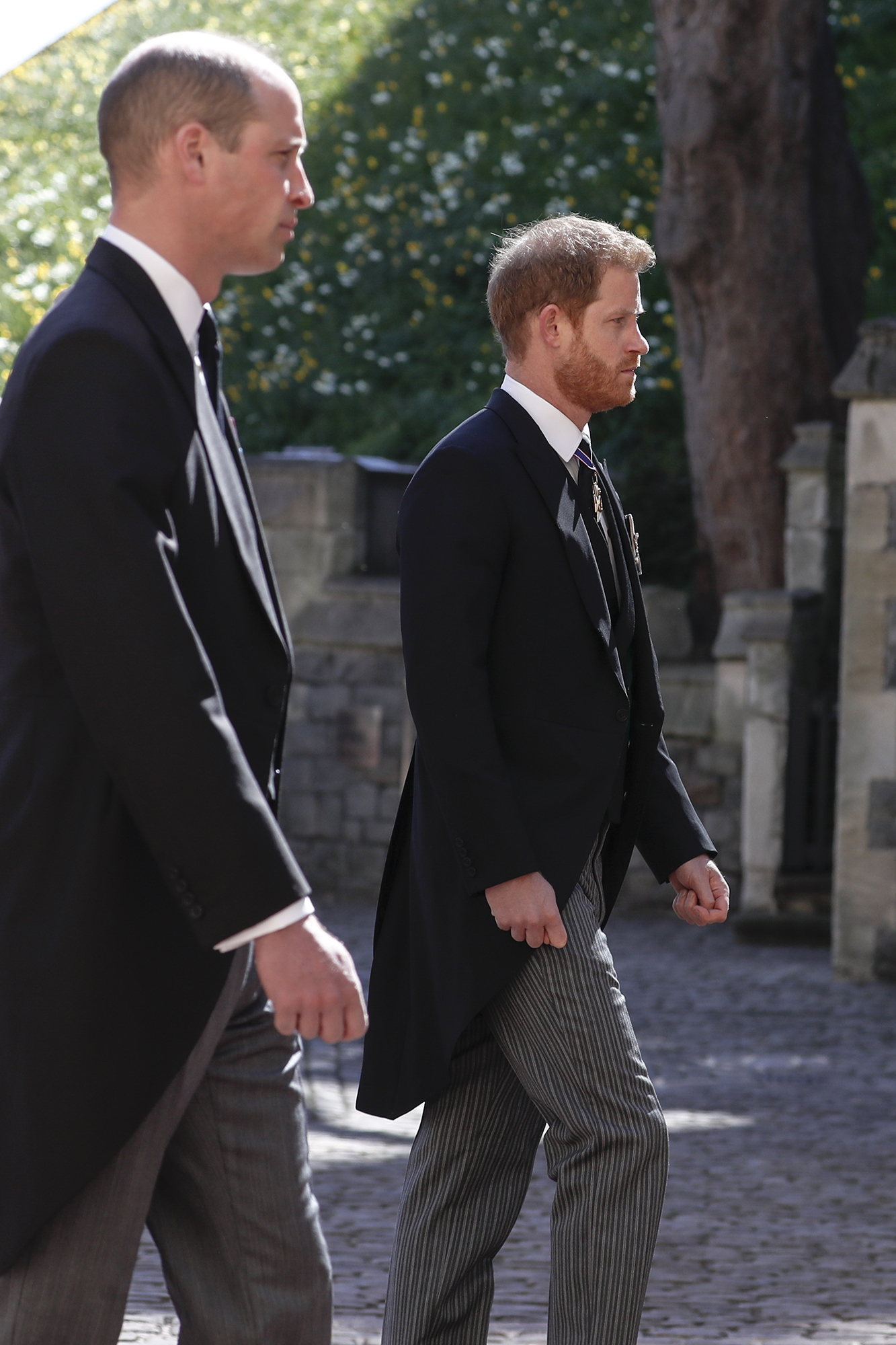 He recalled that his grandfather was a “rock” for his Queen Elizabeth II, who he was married to for 73 years.

Prince Philip Through the Years: The Duke of Edinburgh’s Life in Photos

“You will be sorely missed, but always remembered — by the nation and the world,” Harry added. “Meghan, Archie, and I (as well as your future great-granddaughter) will always hold a special place for you in our hearts.”

The former actress, who is currently pregnant with baby No. 2, was advised by doctors not to travel to London.

“He’s already really missing Meghan and Archie and has been FaceTiming them every day to check in,” an insider exclusively told Us Weekly shortly after Harry arrived home in the U.K. “He actually speaks to Meghan a few times a day because he worries [about] leaving her when she’s so far along in her pregnancy.”