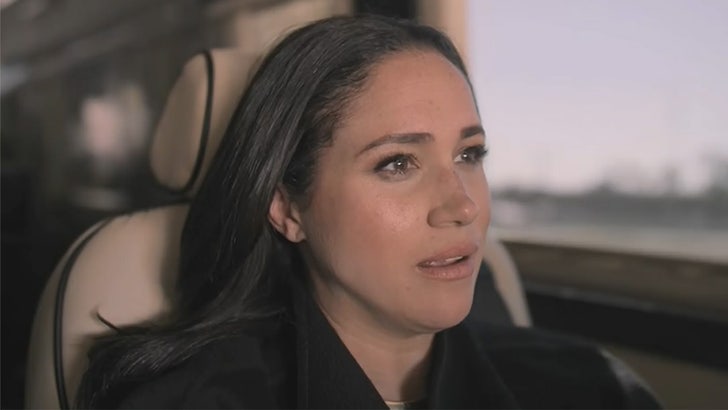 Prince Harry and Meghan Markle‘s bombshell Netflix documentary isn’t just a shot at the royal family over racism — it also reveals her perspective, as she says, people didn’t treat me like a ‘Black woman’ before moving to England.

In episode 2 of “Harry & Meghan” … she says she never thought race would play such a big part in her marriage with Harry — because growing up in L.A. as a mixed-race woman, being different had not been an issue for her.

Meghan says, “Now people are very aware of my race because they made it such an issue in the UK.”

She added that before that, “most people didn’t treat me like a Black woman,” and as a result, she and her parents never had “the talk” about racism in America … as most Black parents do. 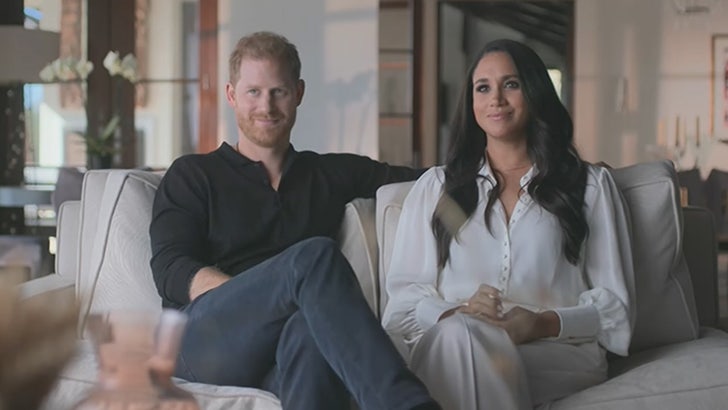 The couple also got candid about their engagement in November 2017 … saying the proposal was anything but natural, with Meghan laughing about the “orchestrated reality show.” 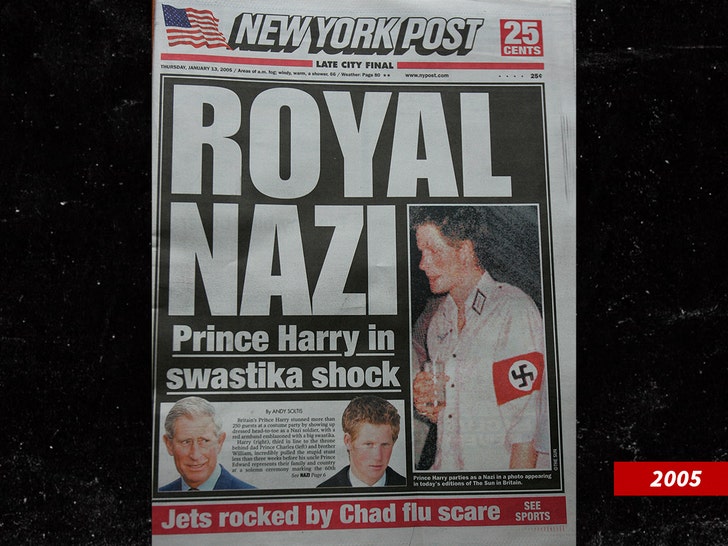 On a much more serious note, Harry addresses his infamous costume — he dressed up as a Nazi for a 2005 party — and calls it the “biggest mistake in my life.” 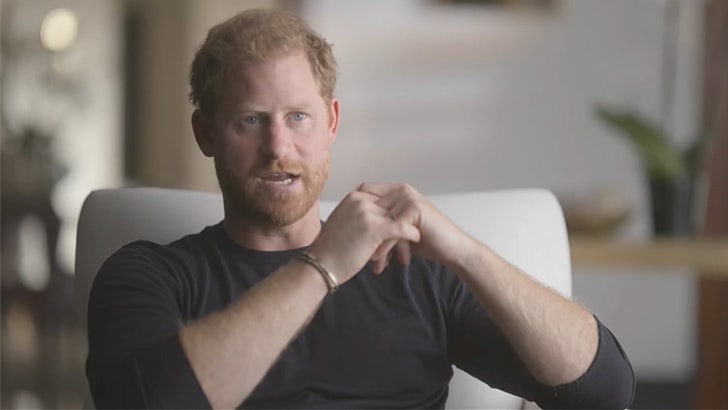 He details the steps he took to learn from that moment, but admits there was a chance he could’ve mistakenly ignored all the criticism.

A lot has come out from the royal couple, and we’re only halfway through — part 2 of “Harry & Meghan” drops next week.