Formula One racing driver Max Verstappen, 23, is dating Brazilian model Kelly Piquet. The 32-year-old is the daughter of Sylvia Tamsma and racing driver Nelson Piquet, who won the F1 championship himself in 1981, 1983 and 1987.

Max, who drives with Red Bull Racing, is currently in pole position on the F1 leaderboard.

He has 156 points and four wins under his belt placing him ahead of seven-time world champion Lewis Hamilton.

The record-breaking Brit is in second place with 138 points and three wins following his defeat at the Styrian Grand Prix.

As the championship battle heats up, some might expect to see Max seeking the advice of those around him, however, the Belgian-Dutch racer has ruled out taking advice from his girlfriend’s father. 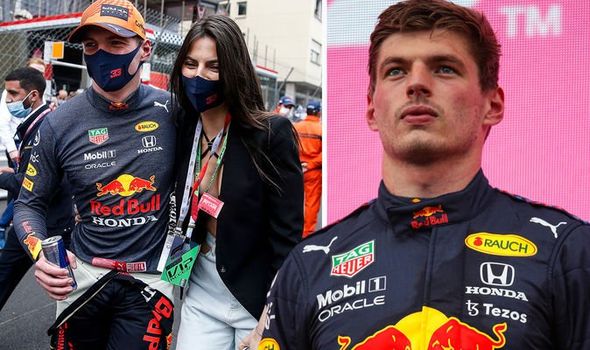 “Of course he’s a legend in Formula 1,” Max said of Nelson.

“I make my own choices and I will never compare myself to other drivers.

“That just suits me better,” the GP Blog reports him saying. 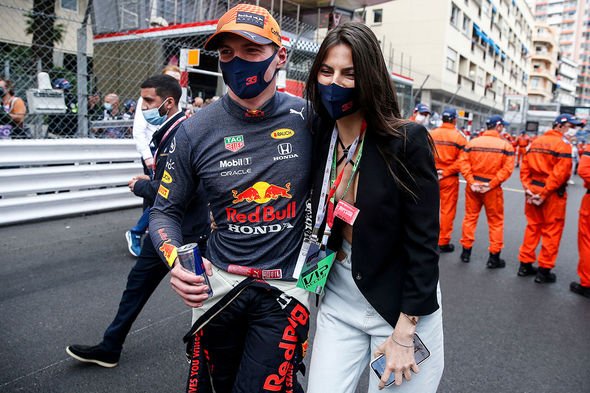 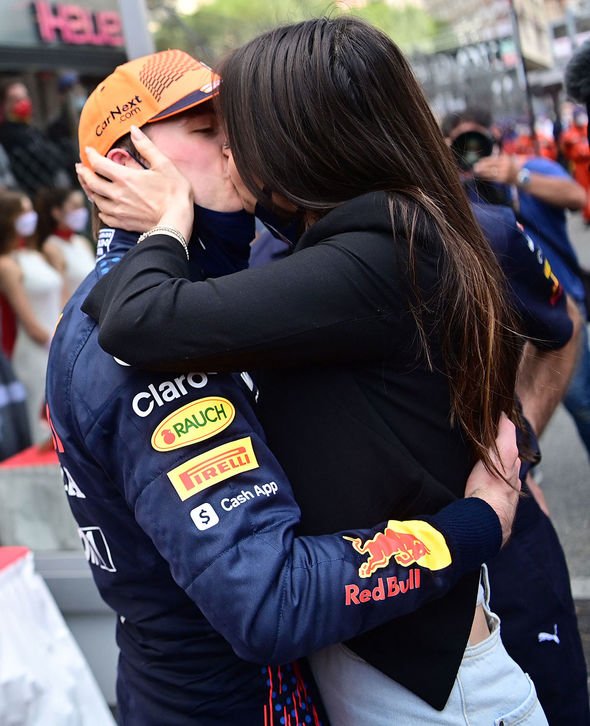 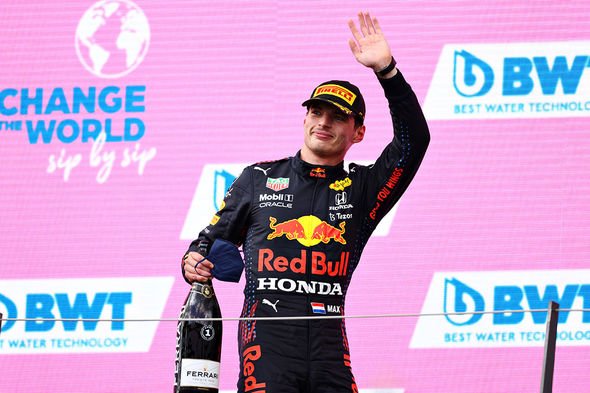 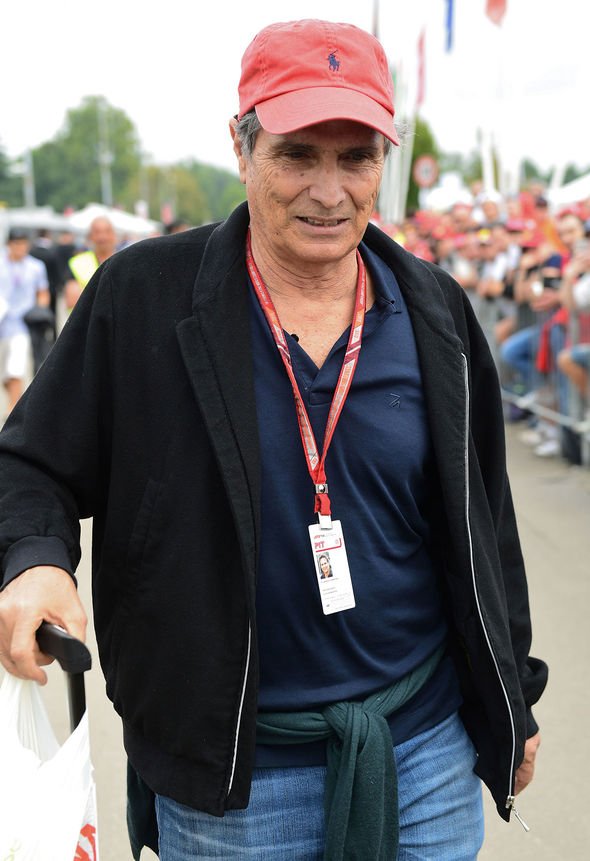 Max is fast becoming the favourite to win this year’s championship following his most recent victory.

He and Lewis, 36, go head to head once again tomorrow in the Austrian Grand Prix.

Then later in the month at Silverstone for the British Grand Prix.

The reigning champion has not won any of his last four races, so will be on a mission to reclaim his title.

Max and Kelly started dating at the end of 2020.

The model, who was born in Germany, was previously in a relationship with rival F1 driver Daniil Kvyat.

The former couple dated from August 2016 until December 2019.

The split shortly after the birth of their daughter.

He posted a picture of the pair on the beach and wished his five million followers success and happiness.

“Wishing you all success, love and happiness just as I found mine,” he captioned the loved-up snap.