Mary-Kate Olsen and Pierre Olivier Sarkozy have reached a divorce settlement after the matter was halted due to the COVID-19 pandemic. On Jan. 13, the exes came face-to-face during a virtual hearing.

Mary-Kate Olsen and her husband of nearly six years Pierre Olivier Sarkozy are one step closer to finalizing their divorce. The actress turned fashion designer, 34, and the 51-year-old businessman, whose split became public in May 2020, met during a virtual hearing over Zoom on January 13.

“As of this morning, we reached a final agreement,” Sarkozy’s lawyer Michael Mosberg told a judge during the Manhattan Supreme Court video hearing, according to Page Six. Mosberg reportedly said that both parties would have a finalized and signed copy of the divorce agreement to the judge by next week.

Justice Lori Sattler reportedly asked Mary-Kate’s lawyer, Nancy Chemtob, if she agreed, to which she said, “Yes, your honor, that is correct, everything is resolved. We’ve been working very hard. We do have a settlement.” 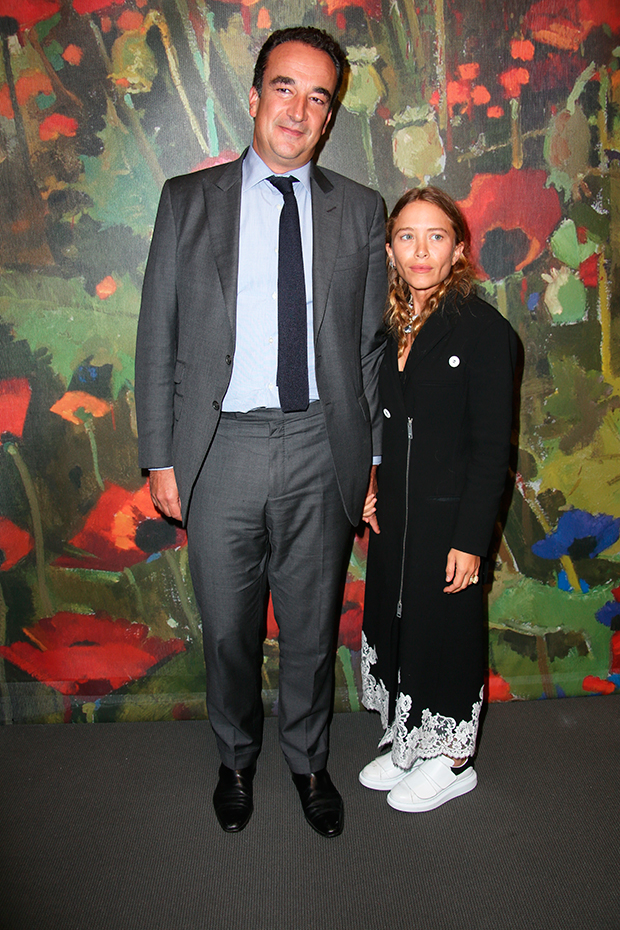 HollywoodLife reached out to a representative for Mary-Kate Olsen, as well as attorneys involved in the proceedings.

Mary-Kate and Olivier tied the knot on November 27, 2015, in an intimate 50-person ceremony at a private residence in New York City. The couple, who got engaged in February of 2014 after two years of dating, raised eyebrows with their romance  due to their 17-year age difference.

Olivier was previously married to Charlotte Bernard, with whom he shares two children (under 20), Julien and Margo. Meanwhile, this was Mary-Kate’s first marriage. They have no children together.

This story is still developing. Please check back for updates…