Home » Celebrities » Love Island 2019: Is THIS why so many couples break up after show? Star speaks out

Speaking exclusively to Express.co.uk, Love Island 2018 star Eyal Booker, 23, spoke out about what causes the couples who get together on the dating programme to split so soon after. Of the eight pairs who departed last year’s show in couples, all sixteen stars are now single. Aside from a brief separation in December, winners Dani Dyer, 23, and Jack Fincham, 28, remained together longer than their fellow contestants, confirming their split last month. Asked if Love Island truly helps cast members find love, Eyal said: “I think it’s just the same as the normal world just in a heightened experience.”

He went on to explain why he believes the number of post-Love Island break-ups is as high as it is, claiming it’s the same ratio as any sample of young daters in the outside world.

“We look at people dating and if you take the age demographic that’s in there and you do it on a larger scale and you line people up who are in relationships, how many of them will be in relationships within that year?” he said. “Maybe only one or two of them.”

Admitting the cast of 2018 had a particularly bad track record when it came to relationship success after leaving the show, Eyal said: “I think our year was just slightly more unsuccessful.

“But I think within those moments everyone was in love – or falling in love – with that person,” he added.

“You’ve got people like Alex [Bowen] and Olivia [Buckland] and Jess [Shears] and Dom [Lever] who are all happily married with kids on the way and stuff like that and you’ve got other couples that still remain,” he observed.

Eyal also opened up on the impact leaving the villa and returning to the real world has on couples. 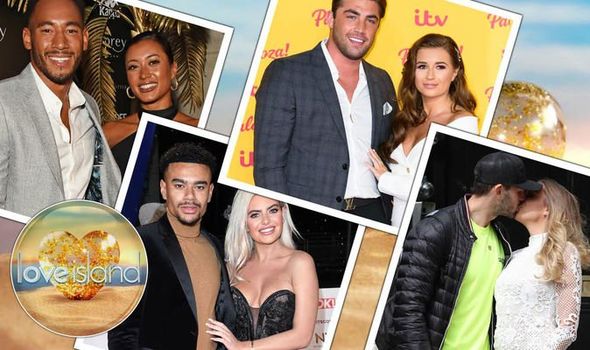 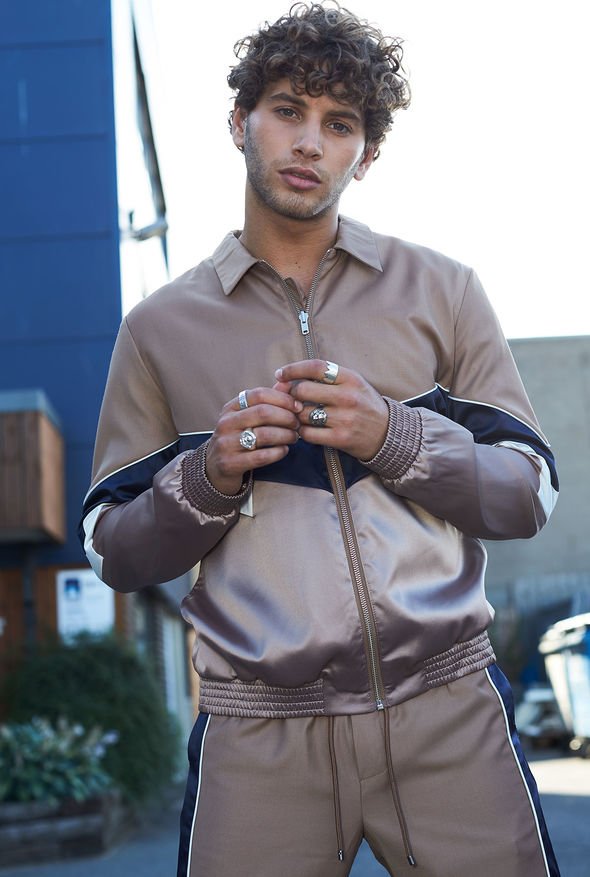 “You go from being in such an intense experience where nothing can affect you besides what’s going on within the villa to going into the real world where you’ve got real pressures and distractions and you’re being pulled in different directions and life is a lot more difficult,” he explained.

The model told Express.co.uk so long as the contestants don’t have a wandering eye and are committed to their partners, maintaining relationships is easier within the confines of the luxurious Mallorca pad inhabited by the sexy singletons during their long, hot summer.

“If you’re in a strong relationship with somebody that you’re really into and there’s no one in the villa that is gonna distract you, then definitely, it’s a million per cent easier because that’s all you know,” he said.

Eyal had his share of ups and downs on Love Island last year, having initially couples up with Hayley Hughes, 22, before their union took a decidedly bitter turn when they fell out within a couple of days.

He then moved on to have a brief fling with Megan Barton-Hanson, 25, before she eventually started a relationship with Wes Nelson, 21. 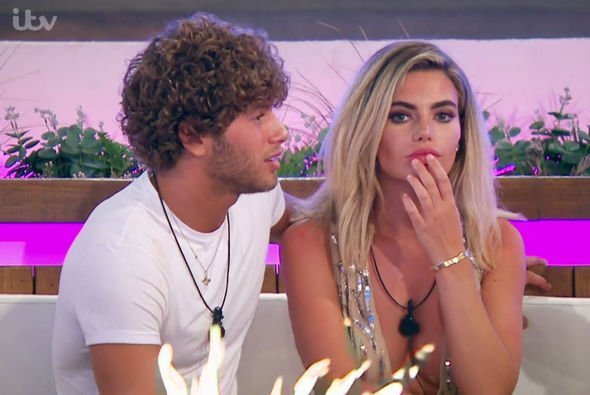 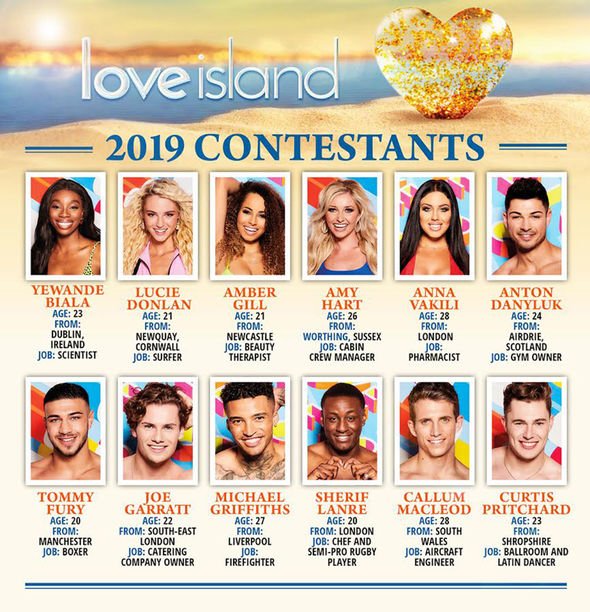 However, Eyal revealed he is now dating someone and, with things going well between them, is excited to see what their future holds.

Meanwhile, on the new series of Love Island, the contestants faced their first shake-up during last night’s episode when Curtis Pritchard, 23, and Tommy Fury, 20, had to pick which girls they wanted to couple up with, thus stealing them from their previous partners.

Tyson Fury’s younger sibling Tommy, who is also a professional boxer, sent shockwaves through the villa by picking Lucie Donlan, 21, despite her chemistry with Joe Garratt, 22, being plain for all to see.

Tonight, fans will watch on as tensions mount ahead of the first recouping.