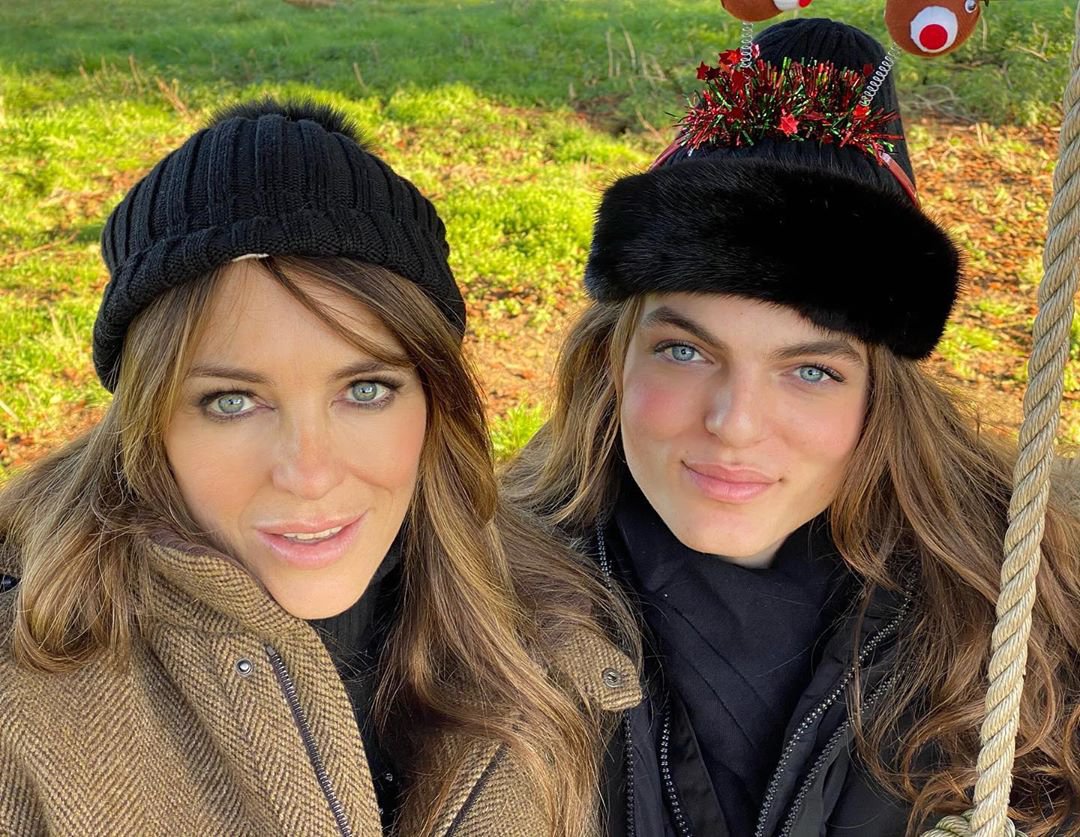 Liz Hurley’s son Damian has been ‘callously’ cut out of his grandfather’s trust, losing him an expected £180million in inheritance.

A year after his father Steve Bing took his own life aged 55, the model’s grandfather Dr Peter Bing has successfully appealed a decision that would have included him in trust funds worth up to a billion dollars (£725m).

In March 2019, Steve’s father, billionaire Dr Peter Bing, went to court to cut Damian, 19, and his half-sister Kira Kerkorian, 23, out of the grandchildren trusts he set up nearly 40 years earlier, on the basis that they were born out of wedlock during Steve’s relationships with Liz and Lisa Bonder respectively.

Liz and Liza contested the application and four months later, a judge ruled that both grandchildren were entitled to part of the trust.

However, Damian and Kira have now been deprived of a share of the trust after Peter appealed the decision.

He had previously argued the definition of ‘grandchild’, saying the trust not intended for children who were born out of wedlock and who didn’t live in their parent’s home for a significant amount of time as a minor.

The trust will now be split between Anton Ellis, 19, and Lucy Ellis, 21, the children of Steve’s sister Mary Bing who were both born in wedlock.

Damian’s cousins are now expected to get an estimated share of £400million each.

Liz, 56, told the Daily Mail in a statement: ‘When Stephen took his own life, he died thinking his children were going to be taken care of. What Stephen wanted has now been callously reversed. I know Stephen would have been devastated.’

The Bedazzled star continued: ’Stephen fought very hard in his last year to have his children recognised and repeatedly told me how incredibly important this was to him.

‘He was happy beyond belief that the trial verdict ruled that Damian was to be treated like his sister’s children as far as the trust was concerned.

‘I am just relieved that Stephen will never know that Damian’s relatives — Stephen’s father and the family of his sister Mary — were ultimately successful in their appeal against the original trial verdict.’

Lisa Bonder added: ‘As a mum, I wonder why on earth this had to happen. Why make two innocent kids into victims?’

Steve, a film producer and the founder of Shangri-La Entertainment, had inherited an estimated $600m (£433m) from his grandfather Leo S. Bing, a real estate mogul who made his fortune in 1920s New York.

Steve had not had a relationship with Damian when he was growing up, having previously denied paternity, but had called him on his 18th birthday last year and had expressed hopes of building a relationship.

At the time of her ex’s death, Liz wrote on social media: ‘I am saddened beyond belief that my ex Steve is no longer with us. It is a terrible end.

‘Our time together was very happy and I’m posting these pictures because although we went through some tough times, it’s the good, wonderful memories of a sweet, kind man that matter.

‘In the past year we had become close again. We last spoke on our son’s 18th birthday. This is devastating news and I thank everyone for their lovely messages.’

Damian added on Instagram: ‘Thank you from the bottom of my heart to everyone that has reached out following the devastating news.

‘I’m trying to reply to as many of you as I can, but please know I will always remember your kindness. This is a very strange and confusing time and I’m immensely grateful to be surrounded by my phenomenal family and friends.’

The teenager is a lookalike of his famous mother, and has carved out a successful modelling career, starring campaigns for Pat McGrath.