Line of Duty: Martin Compston on how he gets into character

BBC One police drama Line of Duty returned to TV screens last week for the sixth season, with a brand new guest star. Kelly Macdonald, who has appeared in Boardwalk Empire, No Country for Old Men and Trainspotting, is the newest member of the cast.

Kelly, who was born in Glasgow, plays DCI Joanne Davidson.

Fans of the latter will know that he is also from Scotland.

Martin grew up in Greenock, in the west central Lowlands of Scotland, but plays an English detective. 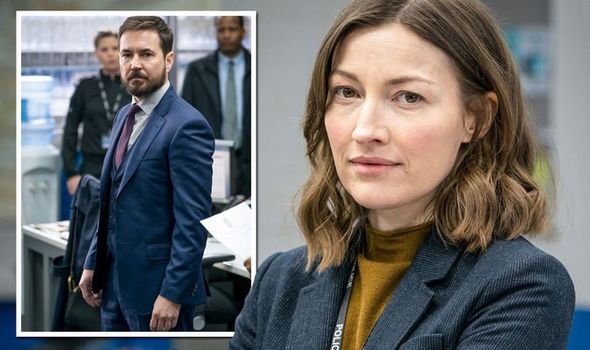 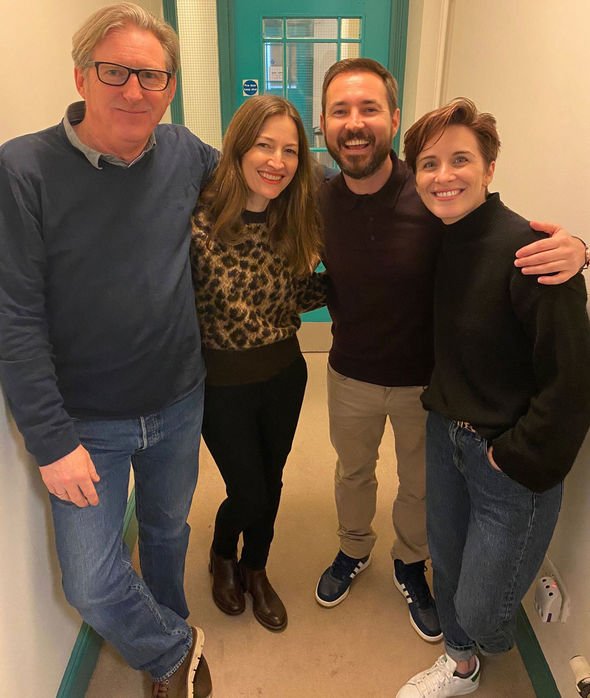 Kelly said that the show’s creator thought her accent might make Martin slip up during the season six readthrough.

“Oh my God! And my accent was a big joke for Jed Mercurio.

“He was delighted in the readthrough because he thought my accent would mess with Martin’s head and make it harder for him to maintain his English accent.

“Not that I do that many scenes with Martin…,” she told this week’s Radio Times. 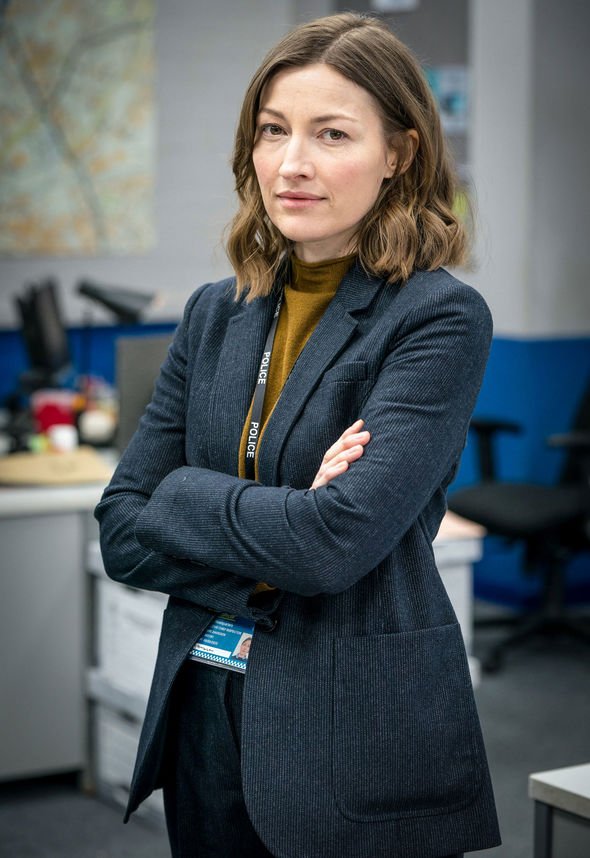 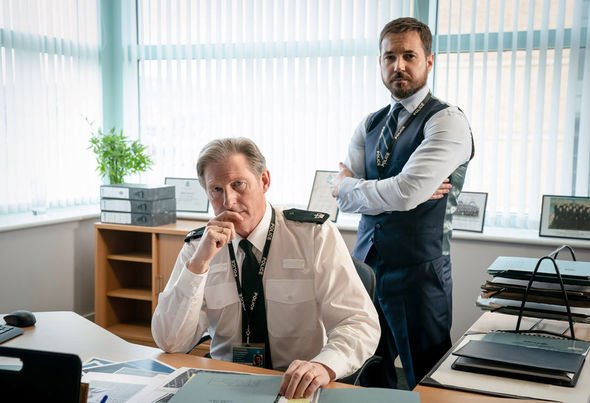 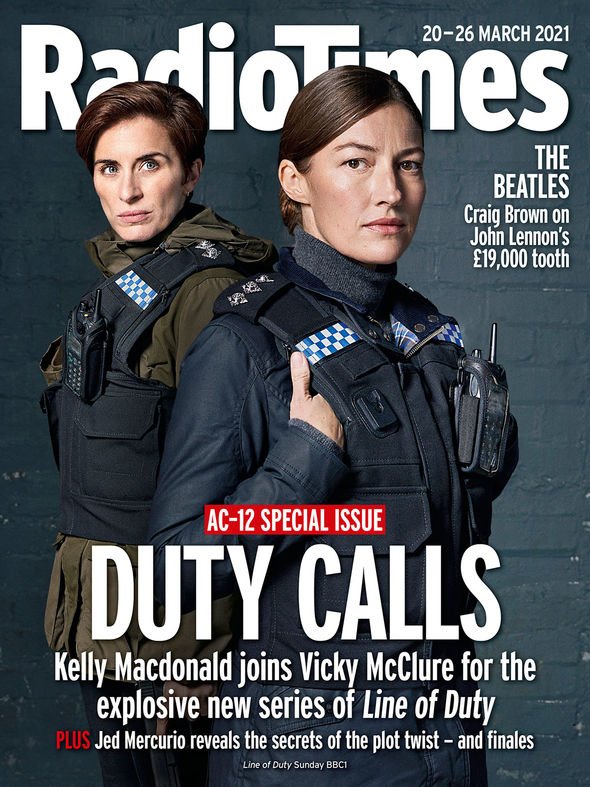 Speaking about his English accent in the past, Martin told Radio X host Gordon Smart and Matt Morgan that people got really “riled up” about it.

“I can’t play everything as if I’m from Greenock! I’m an actor!” he explained.

“You can’t just go into every job saying: ‘I’m doing my own accent’.”

“The brief came in as a London detective.

“I came in doing a London accent, which I’m sure another 20 or 30 actors did, and I got the part,” he went on to explain.

“So it’s never been a thing, but for some reason people get riled up about it.”

When Kelly was offered the part in Line Of Duty she considered turning it down, as the nerves and pressure to do the popular show justice kicked in.

She bumped into Martin at an awards show who told her: “You’ve got to do it!”

Previous guest stars on the show have included Thandie Newton and Keeley Hawes.

The latter starred in the second and third series of the programme as Lindsay Denton.

Kelly said the actress was a “big act to follow” but ultimately convinced her to take the role.

She admitted that learning the lines was one of the hardest parts of the job.

Line Of Duty continues tonight on BBC One at 9pm.

Read the full interview in this week’s Radio Times – out now.