Home » Celebrities » Linda Lusardi at 60: Model sparks frenzy as she dons THAT silver bikini after 31 years

Linda Lusardi, 60, rose to fame in the 1980s as a glamorous model, actress and television presenter. The mother-of-two proved she is still the pin-up star she always was as she flaunted her toned physique in a silver bikini, which showcased her taut stomach and toned legs. She sported her brunette tresses in loose waves as she showed off her silver drop earrings. Linda completed the saucy ensemble with a silver necklace and a diamond bracelet.

The former model admitted she was stunned to find the sparkly swimwear during an attic clear-out and gushed she was delighted to be able to still fit into the two-piece.

Flaunting her toned stomach and glowing tan, Linda looked sensational in the new snap, striking the same pose as she did in 1988.

Speaking to Best magazine, Linda said: “I can’t believe I’m wearing the same sparkly bikini I wore back in the day.

“I found it in my attic the other weekend while I was doing a big clear-out, and it still fits.”

Linda spilled the details on her good genes and youthful looks, putting it down to her metabolism. 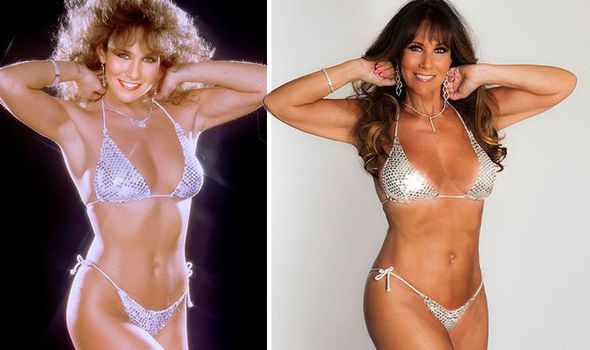 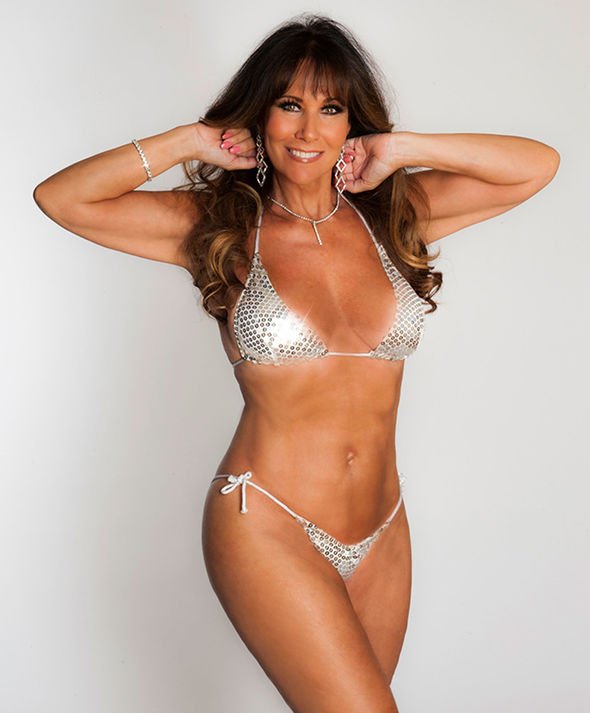 “And my dad, who I sadly lost a couple of years ago, was in incredible shape. I watch my weight, but I’m very lucky with my metabolism.”

She added: “Dishing out her diet tips, she added: “Cut back on portion sizes, and don’t eat until you’re hungry.

“Don’t eat after 8pm, either. My go-to when I need to trim down is SlimFast.”

Speaking to FEMAIL last year, Linda revealed she was ager to shed some wight ahead of her 60th birthday.

She told the publication: “I think it was a combination of things – going through the menopause and having a hysterectomy and then my dad passed away, and I just let everything go a bit and was eating unhealthily,” she explained. 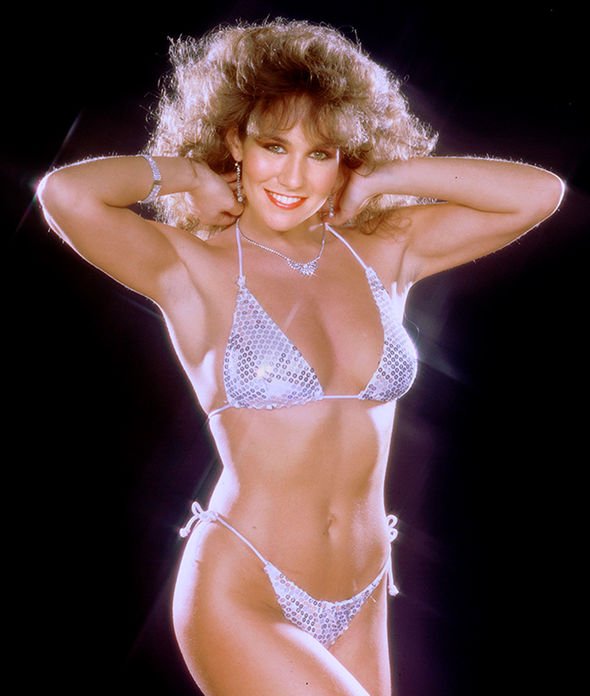 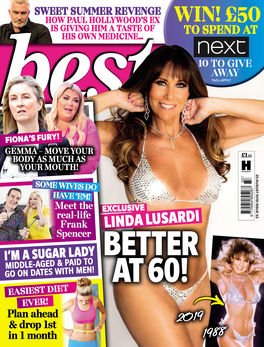 Following her days as a model, Linda moved into acting and appeared in TV shows including The Bill, Brookside and Hollyoaks.

She also played Carrie Nicholls in Emmerdale for a year from 2007.

Linda has also appeared on a number of reality shows including Dancing on Ice in 2008 and Celebrity Masterchef in 2011.

You can read the full interview with Linda Lusardi in this week’s Best magazine – out now.