Lala Kent shared her thoughts on Demi Lovato‘s “California sober” approach to their addiction recovery — and it doesn’t sound like she’s onboard with the concept.

Stars Who Revealed They Got Sober

“I don’t like to judge, but I actually think that that’s super offensive,” Kent, 30, said during an appearance on the “Behind The Velvet Rope with David Yontef” podcast on Monday, July 19. “There are people out there who work their ass off to never take themselves out of reality and to never place themselves in an altered state.” 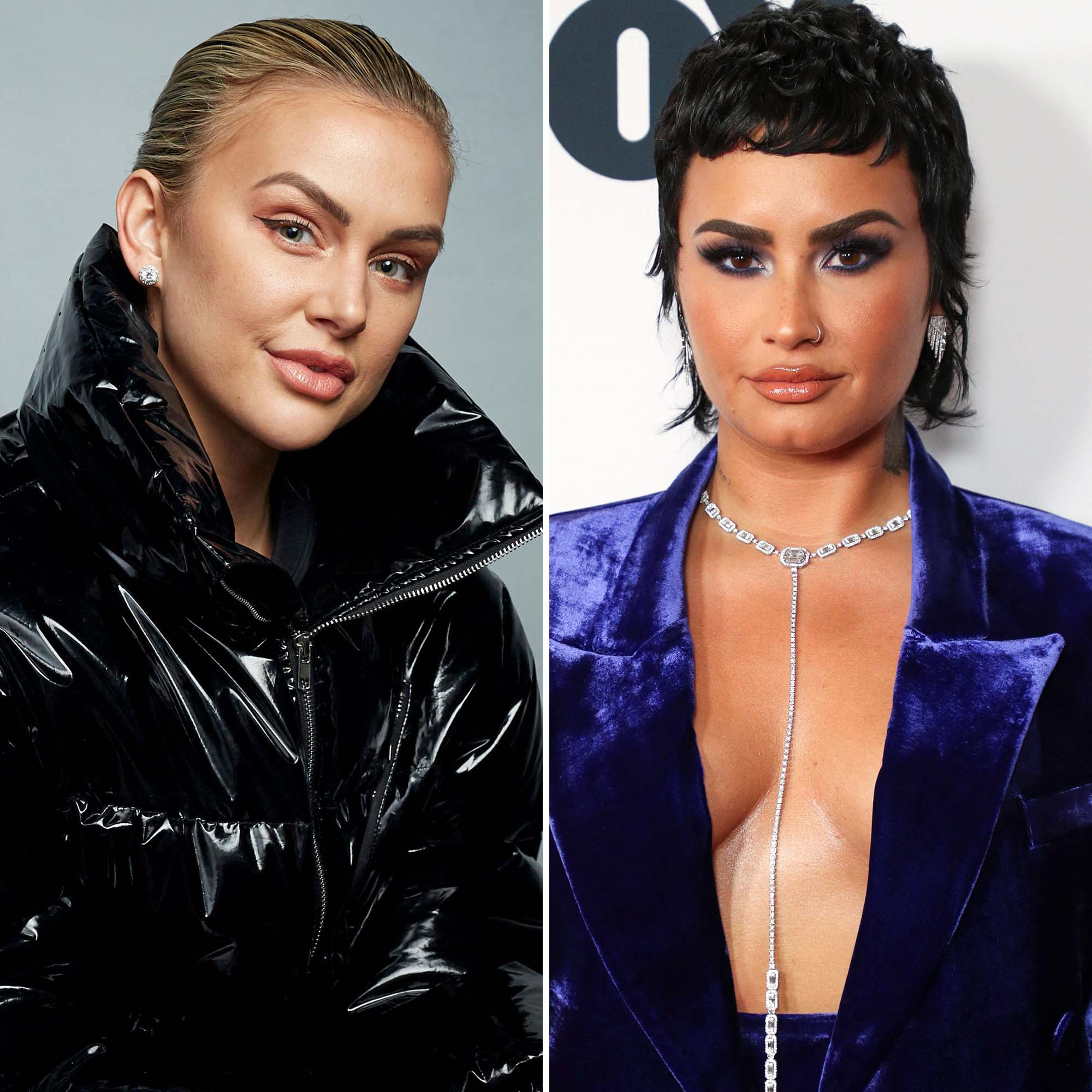 The Vanderpump Rules star, who decided to get sober in October 2018 following the death of her father, explained that many who struggle with addiction don’t have the option of moderation.

“So to say that you’re, like, California sober or this type of sober is extremely offensive,” Kent added.

The Give Them Lala author noted that she doesn’t consider “California sober” to be an actual option when it comes to recovery.

“I’ve been in rooms with men and women who have given up everything just to not pick up. You’re not sober if you’re drinking or you’re smoking weed. You are not sober,” she clarified.

‘Give Them Lala’ Revelations: 13 Takeaways About ‘Pump Rules,’ Randall, More

Kent has kept her fans updated on her sobriety journey over the years.

“Five months ago, I came to the realization that I am an alcoholic,” the actress mentioned via her Instagram Story in March 2019.

Kent discussed how joining Alcoholics Anonymous impacted her life in a positive way.

“I will never ever preach to anybody, I’ll only speak from my own experiences. I always say if you don’t have to be sober, I wouldn’t recommend it, but me, as someone who does need to be sober, being in my right frame of mind every single day is truly incredible,” she said at the time. “When I’m having the roughest day that I could possibly have, I, for once in a very, very long time, see the light at the end of the tunnel. I know that tomorrow, I’m gonna be OK. If I have a bad hour, a bad day, I know. I can see that light, and I’m gonna find it. I’m gonna get to it.”

The Bravolebrity revealed that AA allowed her to properly mourn the loss of her father, adding, “The program has allowed me to sit down and remember my dad in a clear frame of mind and remember what he brought to my life, what he meant to me, what he taught me.”

Lovato, 26, for their part, previously shared that they didn’t want to discuss their choice to smoke and drink “in moderation” because of outside opinions.

“I don’t want people to hear that and think they can just go out and try having a drink or smoking a joint. … You shouldn’t be forced to be sober if you’re not ready. You shouldn’t get sober for other people,” the Disney alum explained in their Dancing With the Devil documentary in March.

Lovato first attempted to get sober in 2012 before suffering a near-fatal overdose six years later.

Demi Lovato’s Struggle With Addiction in Her Own Words

“I was left with brain damage, and I still deal with the effects of that today,” the New Mexico native admitted at a Television Critics Association panel in February of the 2018 health scare. “I don’t drive a car because I have blind spots in my vision. I also for a long time had a really hard time reading. It was a really big deal when I was able to read out of a book, like, two months later because my vision was so blurry. I’ve dealt with the repercussions, and they’re there to remind me what could happen if I get into a dark place again. I’m grateful for these reminders.”

The following month, the singer opened up about why they ultimately chose to “balance” leaving alcohol and marijuana in their lives as they work on their sobriety.

“A one-size-fits-all solution does not work for everybody. Any path that is right for someone else does not mean that it is an effective, meaningful, safe path for you,” Lovato said in an interview with Glamour magazine. “What I’m encouraging people to do is just make choices for themselves. Autonomy, for me, is what changed my life.”

If you or anyone you know is facing substance abuse issues, call the Substance Abuse and Mental Health Services Administration’s National Helpline at 1-800-662-4357 for free and confidential information 24/7.