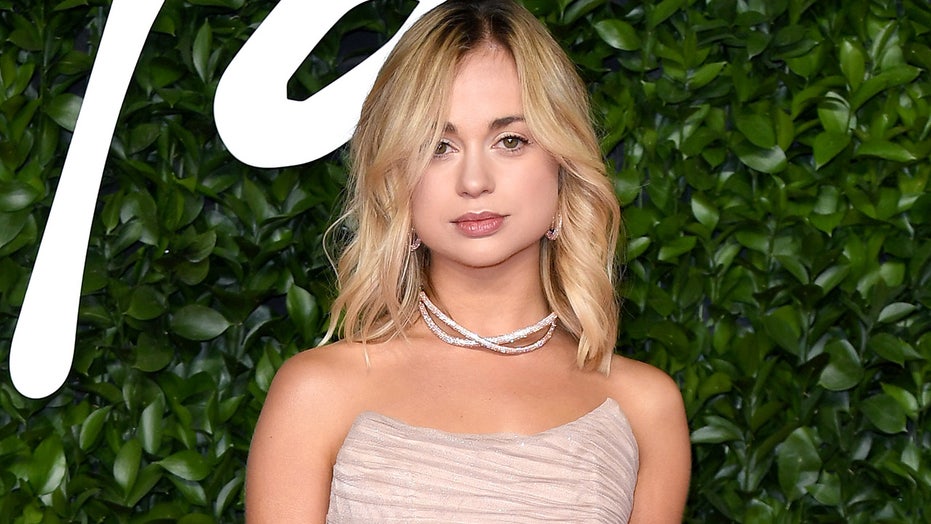 Lady Amelia Windsor did some spring cleaning for a good cause.

The 25-year-old, who is often dubbed Britain’s “most beautiful royal,” recently put up some of her “pre loved items” from her wardrobe for sale on DePop, a social shopping app based in London.

“Had a Spring-ish clean of my wardrobe and selected some items to sell on @depop,” the young model posted on Instagram. “I’ve had many a happy time in these pieces but they’re now ready for new friends and new adventures.” 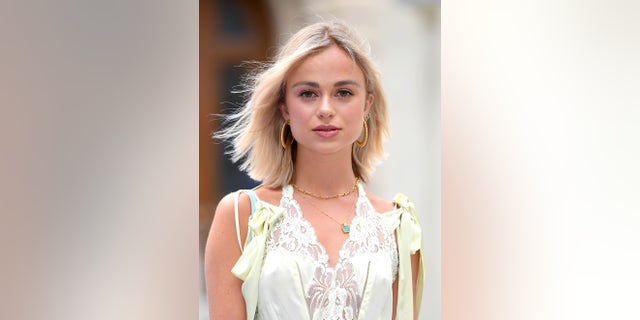 The items, which range in price from $11.07 to $69.20, include high-waisted jeans adorned with daisies, a skirt covered in strawberries, an All Saints denim jacket, as well as a cashmere cardigan, among others.

Windsor’s Dolce & Gabbana black lace bralette, which was listed as used but in “excellent condition,” was sold for $69.20 when it would normally cost around $415.13, the U.K.’s DailyMail reported.

According to the outlet, all of the 13 items Windsor uploaded to the site have sold.

Windsor is the granddaughter of Queen Elizabeth II’s cousin, the Duke of Kent. She is Prince William and Prince Harry’s third cousin. She serves as an ambassador to the Cross River Gorilla Project, as well as the Blue Marine Foundation, Fashion Roundtable and No More Plastic. 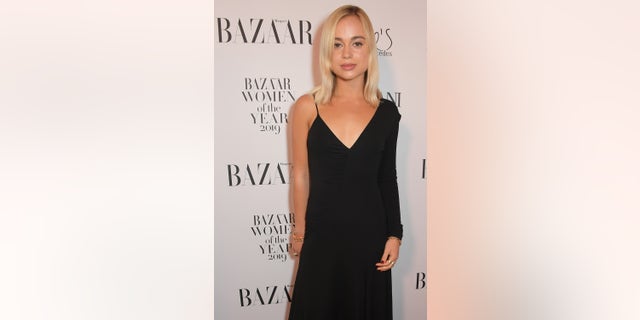 Windsor is also signed to Storm Models. The agency is renowned for representing stars like Kate Moss, Cindy Crawford and Cara Delevingne, among others. She is currently 42nd in line to the British throne.