Kurt Russell's opinion on politics varies greatly from many other Hollywood stars.

It's very common these days for celebrities to weigh in on politics and share their views, however, the "Overboard" star, 69, thinks that voicing such opinions is detrimental to actors, feeling that they are similar to "court jesters."

"I’ve always been someone who felt we are court jesters. That’s what we do," Russell told the New York Times. "As far as I’m concerned, you should step away from saying anything so that you can still be seen by the audience in any character."

He continued: "There’s no reason entertainers can’t learn just as much as anybody else about a subject, whatever it is. But I think that what’s sad about it is that they lose their status as a court jester. And I’m a court jester. That’s what I was born to do." 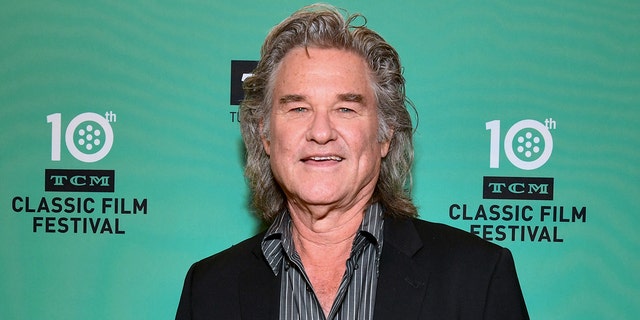 Kurt Russell said that celebrities should ‘step away’ from publicly voicing their political opinions. (Photo by Emma McIntyre/Getty Images for TCM)

"A court jester isn’t always funny," explained Russell. "A court jester is the only one who can walk into the castle and put the king down as long as he doesn’t hit too close to home. I think that’s been a big, important part of all cultures throughout history, and I’d like to see it stay in ours."

Hawn, 74, responded: "But we did have a president who was an actor, Ronald Reagan."

Russell then doubled down on the idea that "actors can learn as much as anybody else can."

While the actor may feel that stars should stay out of politics, his Oscar-winning partner shared her thoughts, stating that "it's a personal choice."

"Well, I’m just saying Reagan definitely was a well-known actor," Hawn said. "I think it’s a personal choice whether you want to get into that. 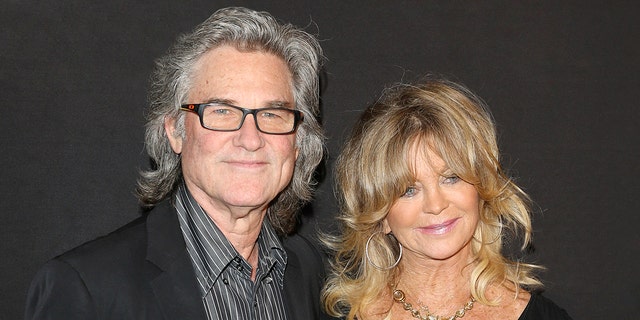 "The one thing I don’t agree with is that just because we have a platform we always have to use it," added Hawn. "That is our choice."

Meanwhile, Hawn's children, Kate and Oliver Hudson, have spoken out politically before.

On Nov. 7, when most news outlets projected Joe Biden as the winner of the election, Kate, 41, shared a celebratory post on Instagram, while Oliver, 44, encouraged fans to vote prior to the 2020 presidential election.

Britons back ban on vaccine refusers at pubs, restaurants and shops

Seeing snow for the first time at 62: Brazilians revel in icy snap