Home » Celebrities » Kudlow: America would have been better off if Biden would have done nothing

I begin this evening with some good news.

Increasingly, it looks like the $5 trillion Biden social spending, tax hike, Green New Deal bill, which would do so much to damage the economy, is not going to make it by the end of this year.

Not only is Mr. Manchin not committed to the reckless social spending bill, but at least publicly he's not even committed to even voting for the rule that would open debate and amendments.

Over in the House, Ways and Means Chair Richard Neal is suggesting the Biden plan may drag into 2022. 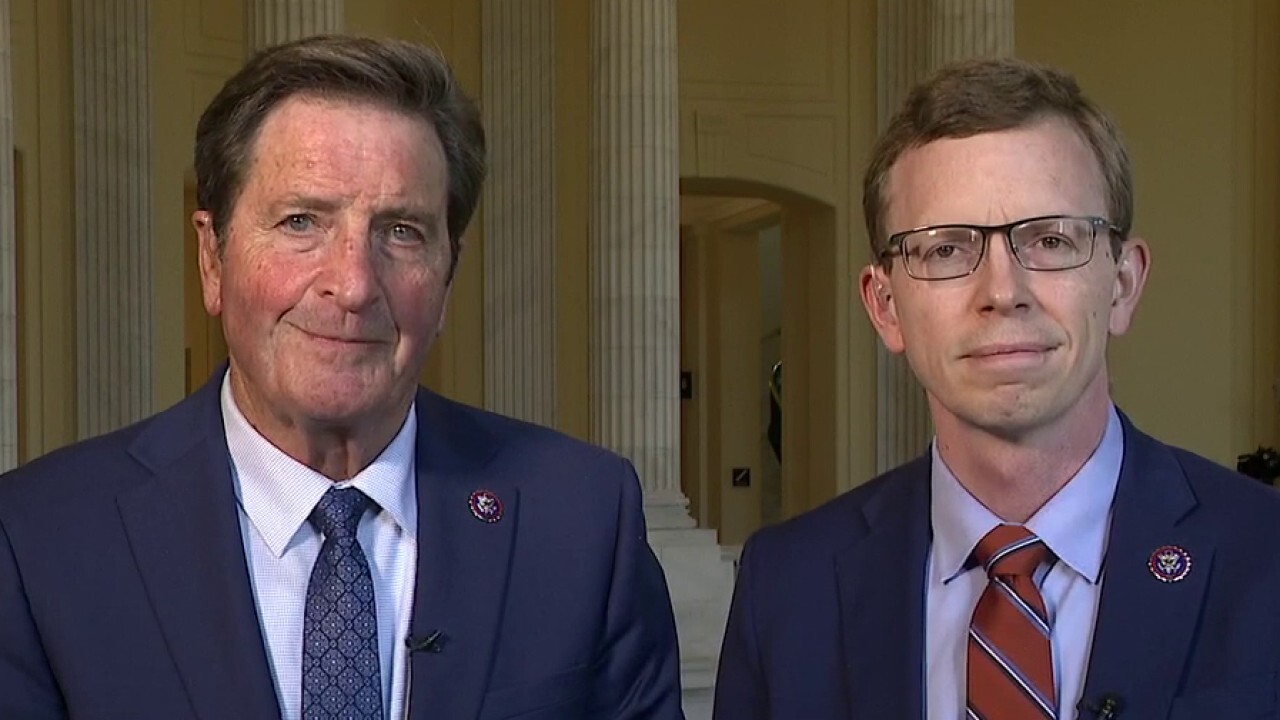 Because voters don't want it. Poll after poll shows this. They don't want massive inflationary spending.  They want workfare, not welfare. They're not against fossil fuels. They're not scared to death about climate change.

And as the election approaches, guys like Mark Kelly in Arizona, Maggie Hassan in New Hampshire, and Catherine Cortez Masto of Nevada are going to love a pause so they don't have to vote on this monstrosity. 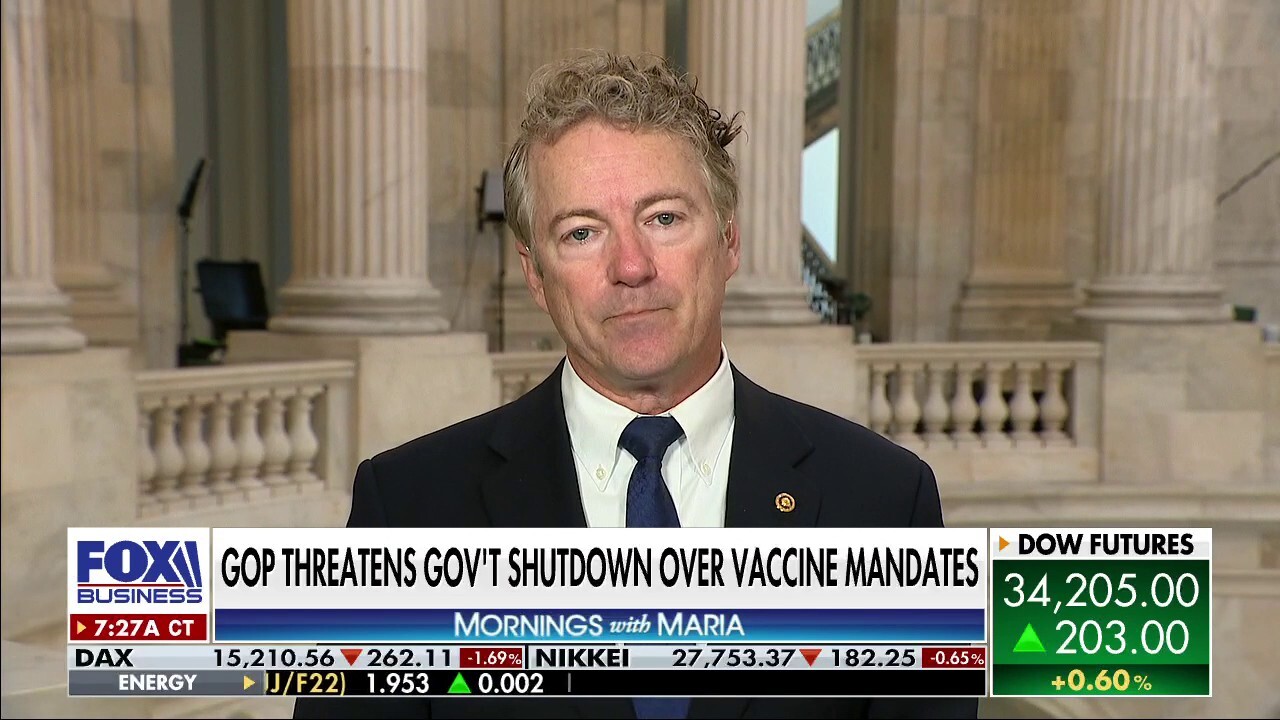 In fact, Biden should be doing nothing. Nothing. Remember, if it ain't broke, don't fix it? Here's my former boss, Donald Trump, on the matter:

DONALD TRUMP: Well, they should have never ended it. If Joe Biden would have come in and just gone to the beach, he would have been successful in many ways because all of this stuff – the border was the best it ever was. … What they're doing is destroying our country. Our country is being destroyed before your very eyes and I've never seen anything like it.

This is a key reason why I, and many others, yearn for the calm, peaceful and prosperous days of Donald Trump.

DONALD TRUMP: Nobody ever mentioned those words. Supply chains that word was never brought up. We had perfect supply chain. We had an economy that was going like we had the greatest economy in history. … One of the causes is the mandates because a lot of people aren't working because it forced mandates. That's one of the very big causes. Another thing that's going to be a big problem, and it's a problem like nobody's seen before. You know, we were energy independent. We didn't need ships all over the place clogging up the waters coming in from Saudi Arabia, Russia and other places.

Just think about it folks.

President Biden inherited from Mr. Trump a strong economy, a low inflation rate, energy independence, affordable and plentiful oil and gas, peace on the southern border, Operation Warp Speed that supplied the vaccination and distribution plans, low taxes and regulations that generated the lowest unemployment across the board for every group – most especially minorities – that anybody has seen in over 50 years. 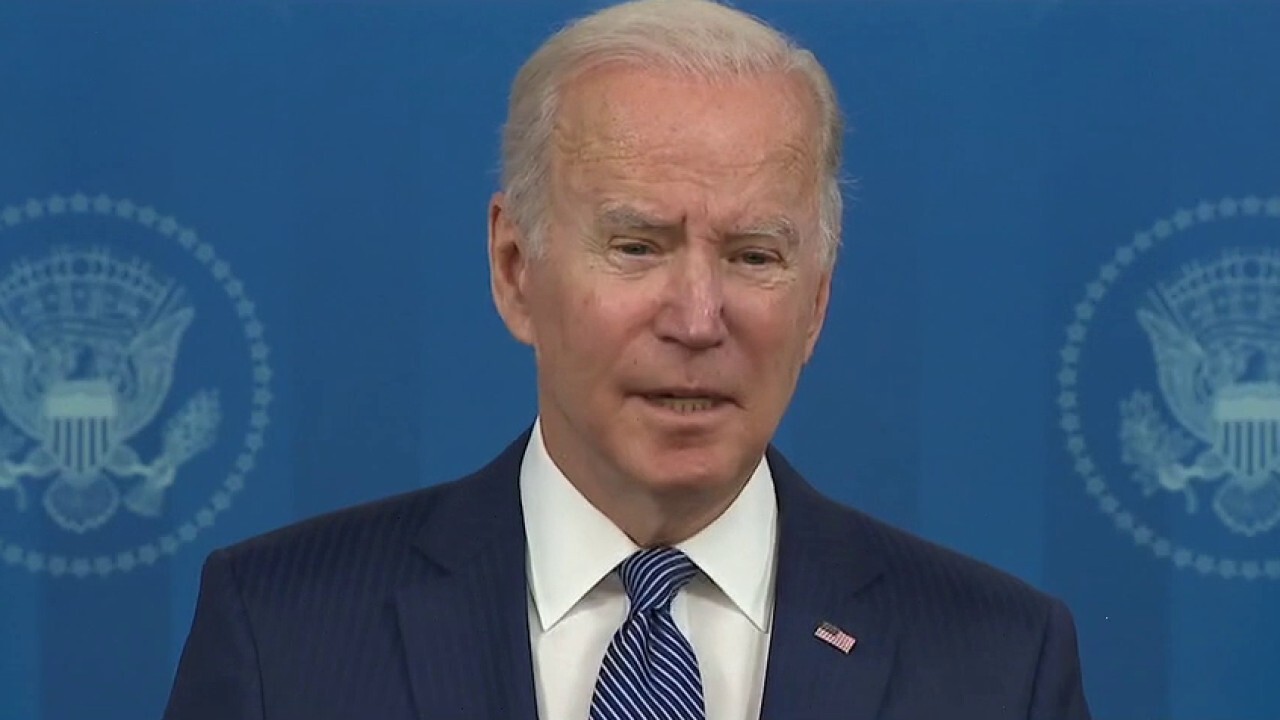 The catastrophic withdrawal from Afghanistan would have never happened under Trump, because both our friends and our enemies were always back on their heels in trying to figure out Mr. Trump's next move.

Nobody expected the Abraham Accords to make peace in the Middle East. Nobody expected good trade deals with Canada, Mexico, Australia, Japan, and South Korea. Nobody expected Trump's tough, tough attitude on China, which did get a Phase 1 trade deal, but also blasted China over the lack of transparency concerning COVID, human rights, overturning democracy in Hong Kong, and Trump would have a lot more to say about Chinese airplanes buzzing Taiwan.

Believe me, he would have a lot more to say – directly to Xi. Strength at home, leading to strength abroad, was the hallmark of the Trump policy achievements. He followed the advice of Ronald Reagan, who always preached peace through strength, trust, but verify.

Mr. Trump is right – the country would be a lot better off today if Joe Biden had stayed in the basement. If he had done nothing, and just let Trump's peace and prosperity roll on, both the country and Mr. Biden's polls would be in a lot better shape today.

Here's how President Trump put it on Thanksgiving Day:

DONALD TRUMP: A very interesting time in our Country, but do not worry, we will be great again—and we will all do it together. America will never fail, and we will never allow it to go in the wrong direction. Too many generations of greatness are counting on us.

So, save America, kill the bill, and our American future remains as optimistic as ever.

This article is adapted from Larry Kudlow's opening commentary on the December 2, 2021 edition of "Kudlow."