The Kardashians star has previously sparked outrage when she opened up about her continued weight loss efforts in a recent interview, after revealing she had lost 16lbs ahead of the Met Gala.

Taking to Instagram, the 41-year-old gave her legion of followers a glimpse into her body fat percentage, after undergoing a full scan.

‘Look who pulled up,’ she said, tagging Body Spec. ‘They measure your bone density and body fat percentage and all the good stuff to make sure you are fit and healthy.

‘Takes about seven minutes to get all the results and do the body scan.’ 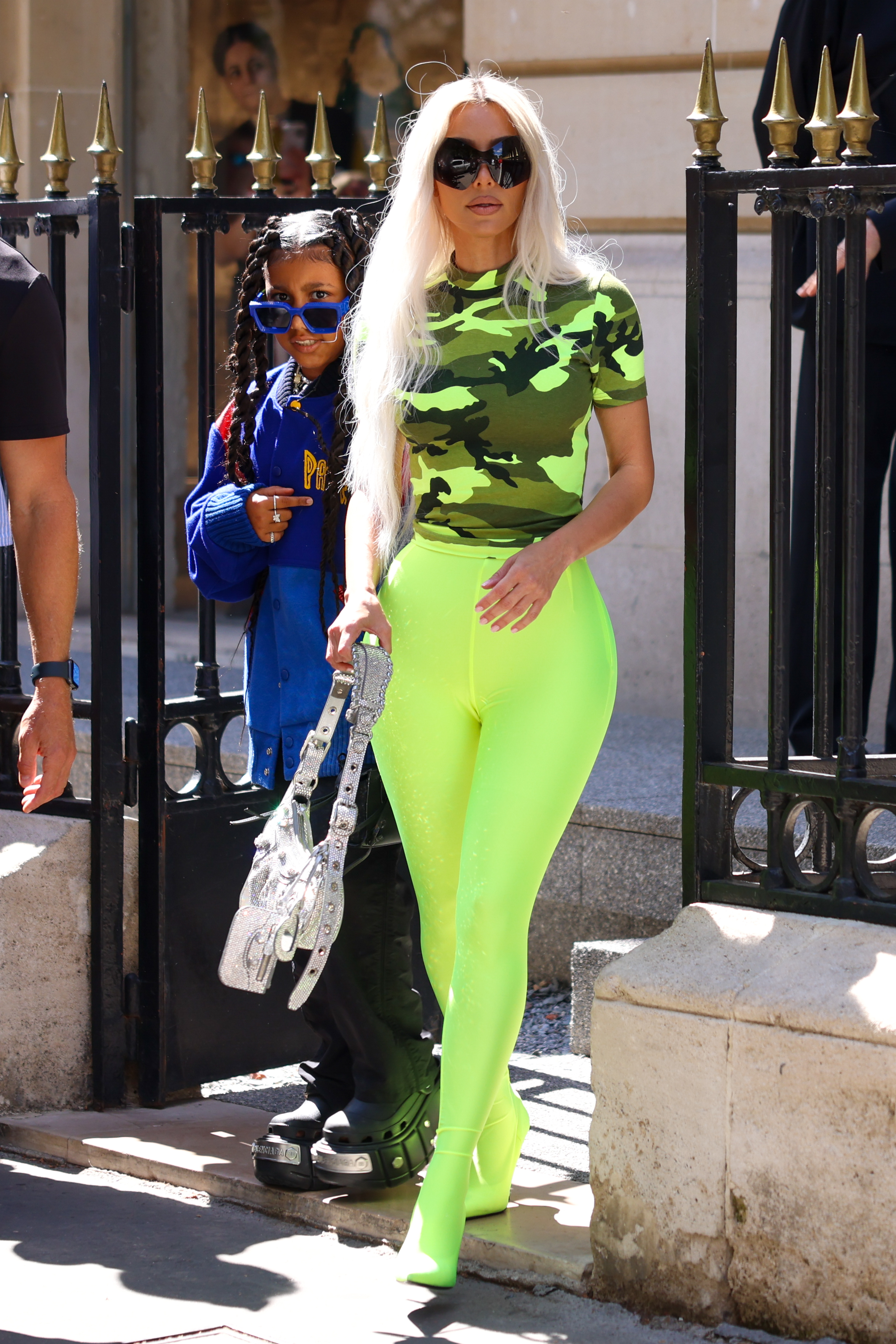 Highlighting a part on the screen which showed the difference in her body percentage, she told fans; ‘So a year ago, my body fat percentage was 25% and now it is 18.8%.’

‘That would be considered athlete category,’ the expert said off camera, as the mom-of-four added in a caption: ‘Athletic category. And I did not lose any muscle mass in the last year.’

However, fans on Reddit weren’t too impressed by the posts and questioned why Kim would share such private health information with her huge fan base when it could possibly trigger many.

‘This is so triggering for some people.. why would she include all her numbers like that?! Yikes,’ one asked.

As another raged: ‘This is disgusting. WHY does it matter?!’

‘Kim nobody gives a single solitary f**k about your goddamn BONES,’ a follower replied.

‘This is toxic af lolol,’ one said, as a social media fan added: ‘This was enough for me to unfollow.’

Kim has always been upfront about her quest for eternal youth, and previously made headlines when she confessed that she would probably eat poop if it somehow led to looking younger.

Doubling down on her comments in a later interview, she insisted that it is not an unhealthy stance.

‘That [A willingness to eat poo] doesn’t mean that I don’t know the difference from that to an unhealthy level of feeling like I can’t age,’ she told Allure.

‘I’m 41. I always want to look appropriate. There does come a point when you’ve taken it too far – overfilled, too tight, too much cosmetic work.

Metro.co.uk has contacted Kim Kardashian’s reps for a comment.