Wedding bells? Kaitlyn Bristowe revealed she can see herself marrying boyfriend Jason Tartick, but a proposal amid the coronavirus pandemic is not an option.

“We’re on such a good path,” Bristowe, 34, told Us Weekly exclusively on Friday, May 15, while promoting her new 9 to Wine YouTube show and new single. “[It’s] the healthiest relationship I’ve ever been in and [an engagement] just feels like the natural next step.”

The former Bachelorette star revealed that she “wouldn’t have been surprised” if Tartick, 30, popped the question last year. Now that everyone is dealing with quarantine, however, she’s not sure when a proposal will happen.

“I told him I don’t want to [have a] quarantine engagement,” the Canada native told Us. “[I want] a little more romance than just at the house.” 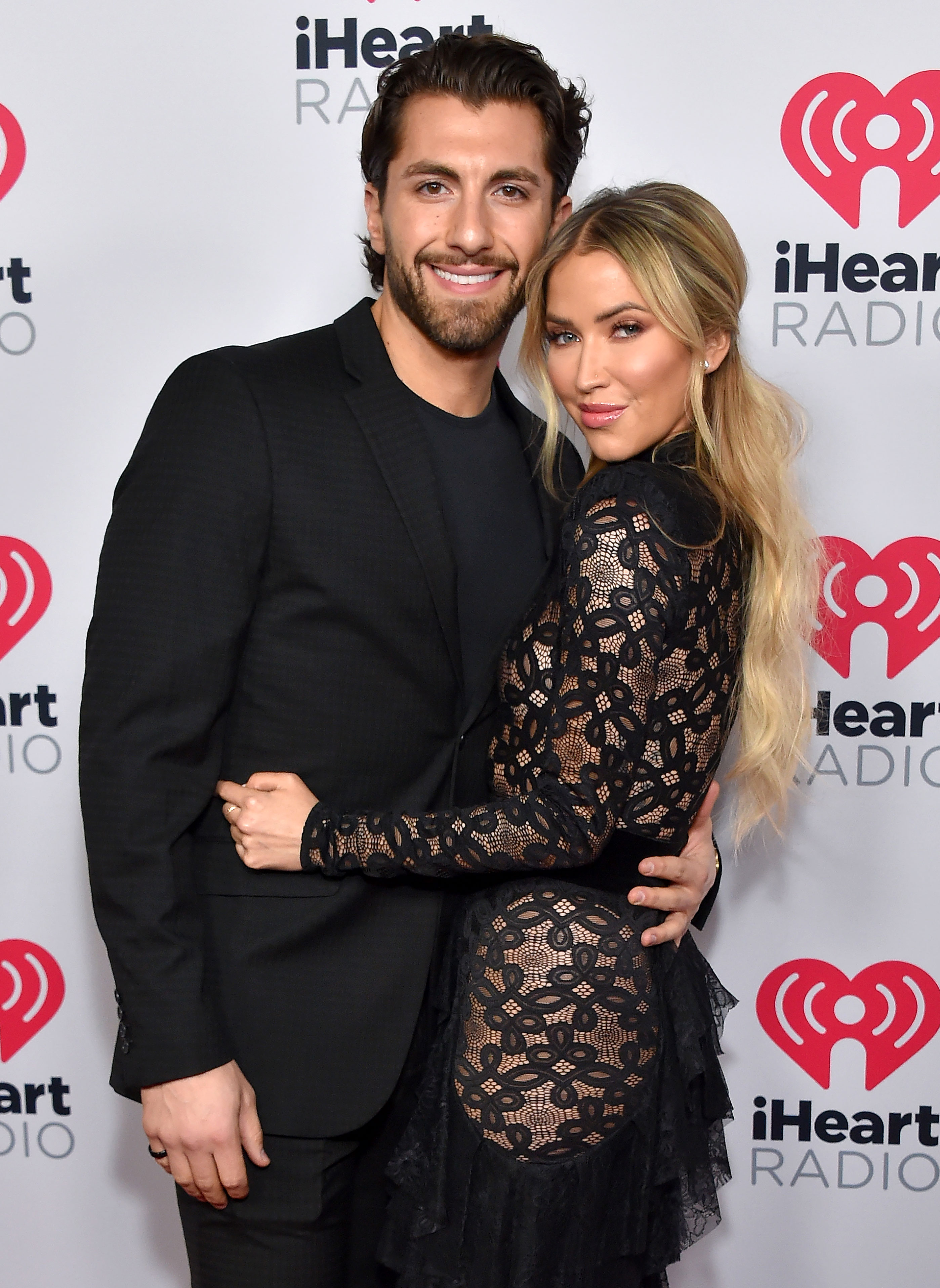 The couple, who began dating in January 2019, have two dogs together, Ramen and Pinot, which according to Bristowe has further cemented their compatibility as a couple.

“We coparent perfectly with the dogs,” the “Off the Vine” podcast host explained. “I know now, like, there’s no getting sick of that guy. I know now that I could easily live with him. We get along, we’ve spent so much time [together].”

She added: “I always say anyone who gets through this quarantine together, as a relationship, should get married.”

The couple might not have an engagement on their to-do list, but they have been working on strengthening their relationship.

“We actually feel like we’re closer because of quarantine, because we’re both working on our individual projects,” the musician said. “We come together at the end of the night and have a glass of wine and talk about our days and we help each other with our businesses.”

Bristowe added: “We just have been like such a team through this. I think in this time where it’s hard to be so positive but you also appreciate relationships so much more and let the little things go.” 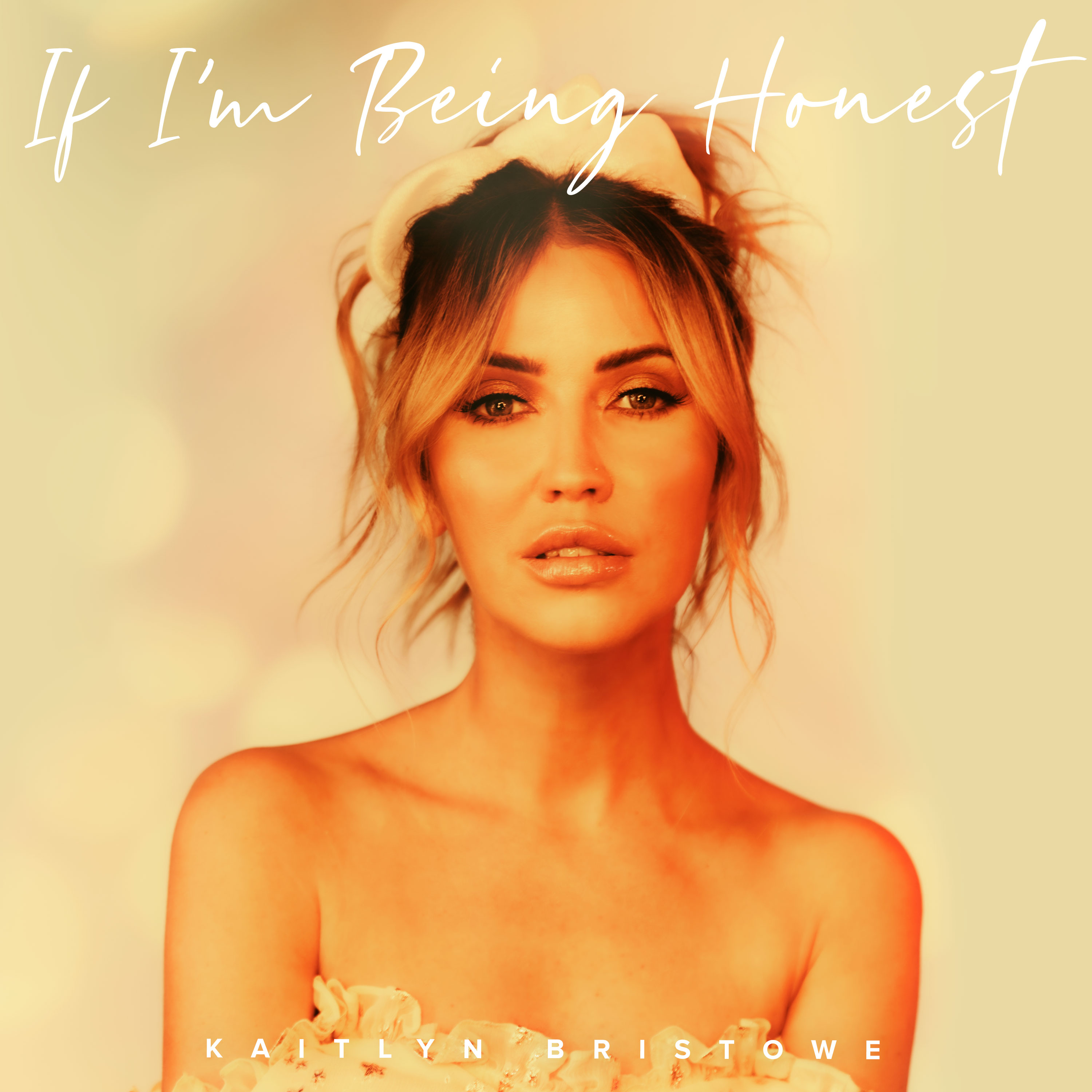 The pair have also kept themselves occupied by working on new solo ventures, including Bristowe’s YouTube show — and releasing her first single, “If I’m Being Honest,” earlier this month.

“I’m so grateful and so thankful I can do this stuff from home and reach,” the dancer explained. “I just wanted to feel, like, I’m your friend, I’m in your living room and we’re just hanging out and I’m talking about things that I’ve gone through in life that you can maybe relate to that you don’t know about me yet.”

Check out new episodes of 9 to Wine With Kaitlyn Bristowe every Wednesday on YouTube. The reality TV star’s new single, “If I’m Being Honest,” is out now.

With reporting by Kayley Stumpe