Justin Hartley and Chrishell Stause were reported to have divorced at the end of the second series of Selling Sunset. Their break up is due to unfold in the upcoming series of the new season of the show, which is due to air on Friday, August 7. But what is known of Justin’s first wife?

Who is Lindsay Hartley?

Lindsay Hartley, now Korman, is an American actress well known for appearing in popular soap operas Passions and All My Children.

Justin and Lindsay have a 15-year-old daughter Isabella.

READ MORE
Selling Sunset season 3 release: When is series 3 out on Netflix? 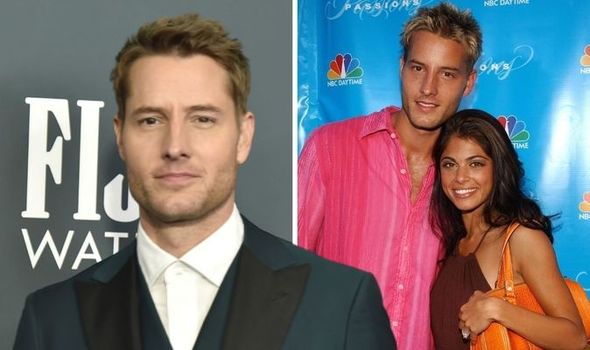 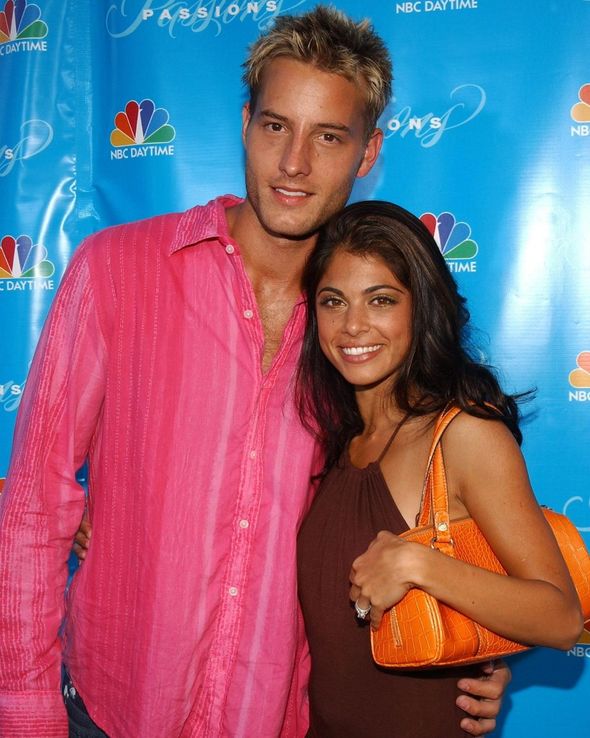 Since leaving soap operas, Lindsay has appeared in a number of made for television films on the Lifetime network.

She was born in Palm Springs, California, and is of Jewish, Greek, and Italian origin.

As a teen, she won’t the Young Miss America Beauty Pageant and started acting aged just 11.

She was the lead vocalist in the Las Vegas Sands Hotel afternoon show Viva Las Vegas as well as the lead role of Maria in the Civic Light Opera’s West Side Story in Austin, Texas. 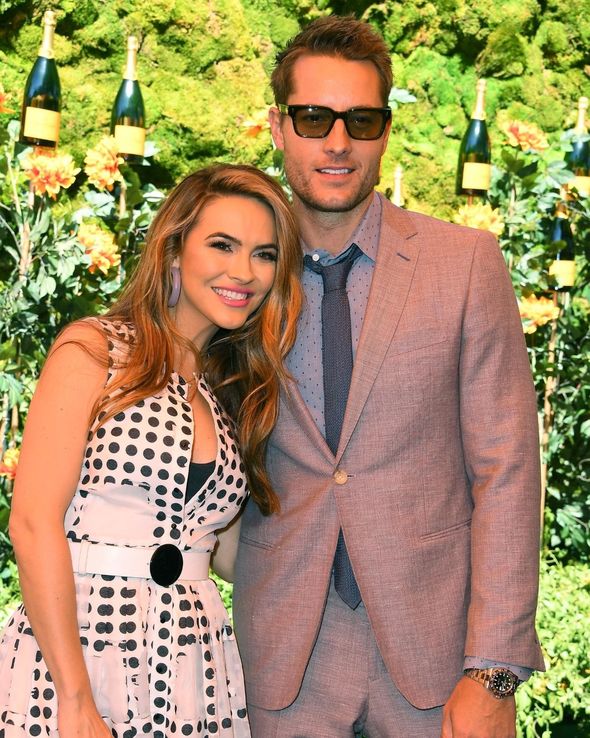 After his split with Lindsay, Justin married his second wife, Selling Sunset star Chrishell Stause in 2017.

Chrishell recently spoke out after a publication used a picture of her and now ex-husband Justin instead of a picture of him and his first wife Lindsay.

In an article reporting on Lindsay appearing on American series General Hospital, the publication used a picture of Chrishell instead of Lindsay.

In response to the mistake, Chrishell took to Twitter and said: “Wrong ex-wife.”

It was reported that Chrishell and Justin had divorced in November of last year after two years of marriage.

In May, Chrishell spoke of how her divorce will feature within the upcoming series of Selling Sunset.

She said: “This is still new for me trying to adjust to such an uncomfortable thing, but unfortunately yes, the cameras were there.

“I still had a month left of shooting when my personal life kind of exploded. 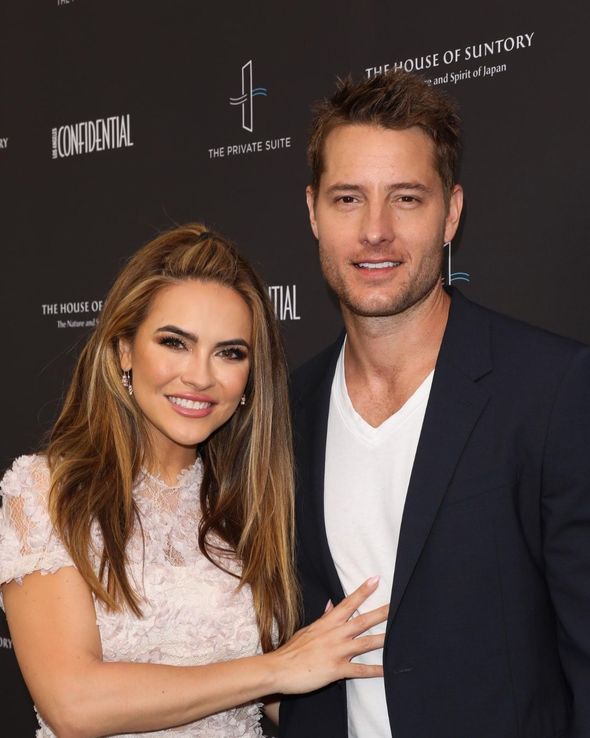 “It’s not a comfortable thing to live in front of everyone.

“If I’m being 100 percent honest with you, it’s friggin’ awkward.

“They were there and some of it is going to be shown and I’m dreading that.”

The Selling Sunset star also told Entertainment Weekly: “I obviously really, truly love him, and it’s unfortunate the way that everything happened and the timing of everything.

“I still had a month to plot shooting the show when this all went down.

“Hopefully, we can get to a place where, one day, we will look back at this and laugh.

Selling Sunset is available to watch on Netflix now.