Home » Celebrities » Joan Collins, 89, looks a fraction of her age as she dances in bikini Fun in the sun! 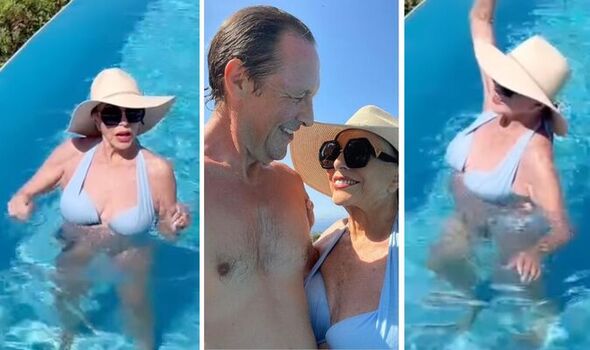 Joan Collins, 89, showcased her age-defying looks as she could be seen bopping away to Blondie in her backyard pool. The star was dressed in a plunging blue two-piece as she shared the short clip to her 283,000 followers.

She wrote in the caption: “Nothing like having #funinthesun!

Joan soaked in the most of the sun as she jived away to Heart of Glass in her St Tropez villa.

To shield herself from the sun, the actress wore a straw sunhat and dark shades, as her husband Percy Gibson, 57, could be heard filming in the background. 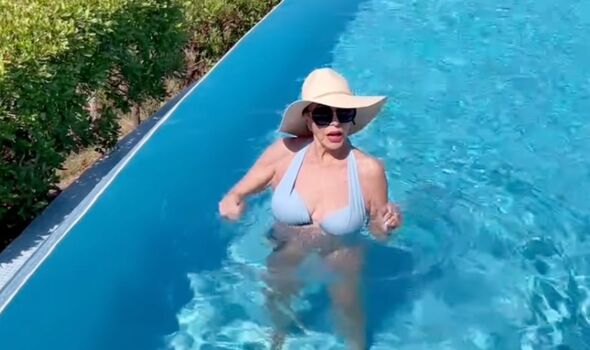 The star was being filmed by beau Percy Gibson 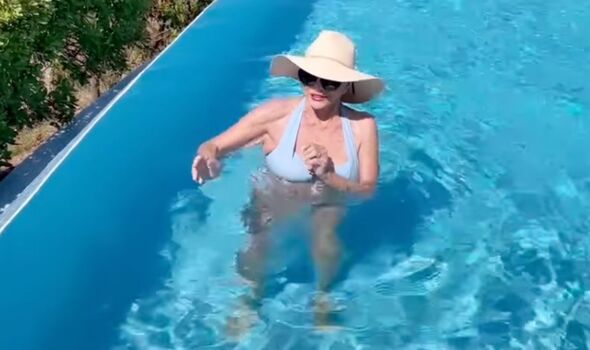 The star was dancing in the sun

Joan Collins bopped away to Blondie in the clip 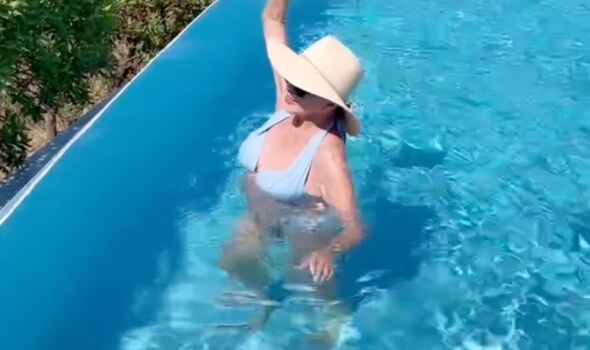 Joan Collins enjoyed the sun on her holiday in St Tropez 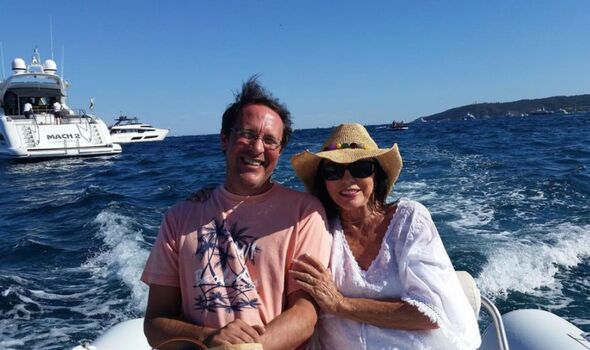 Joan Collins shielded herself from the sun

She wore a straw sunhat to shield herself from the sun 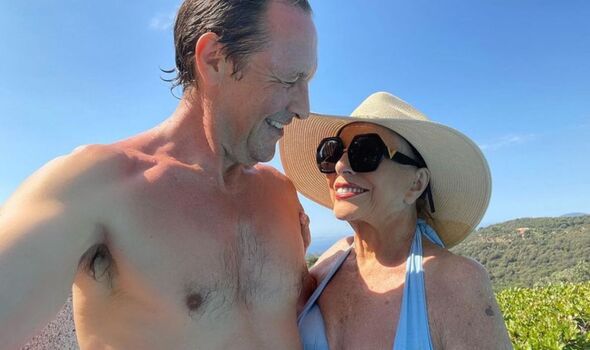 Joan Collins’ husband was present in the shots

Percy Gibson could be heard filming in the background