Back on the ‘gram. Jessica Mulroney returned to social media to celebrate her twins Brian and John’s birthday — and to give an update on her life after her feud with lifestyle influencer Sasha Exeter.

“Happy 10th to my twin babies,” the stylist, 40, captioned an Instagram video on Tuesday, August 11, of her husband, Ben Mulroney, carrying a cake over to the birthday boys in their backyard. “My incredible family have had to witness mom in the worst state. These two boys have not left my side and gave me the will to live and work hard when everything fell apart. They deserve the best birthday. Only up from here.”

Happy 10th to my twin babies. My incredible family have had to witnessmom in the worst state. These two boys have not left my side and gave me the will to live and work hard when everything fell apart. They deserve the best birthday 🎂. Only up from here.

In the comments section of the post, many fans wished Brian and John a happy birthday. However, several trolls were quick to remind Jessica of the scandal and her falling out with onetime BFF Meghan Markle.

“Dumped by MeGain got you down? Join the crowd,” one Instagram user commented, to which the Canada native responded, “Just stop.”

In a second comment, which has since been deleted, Jessica begged another critic, “Can you move on? It would be much appreciated.” 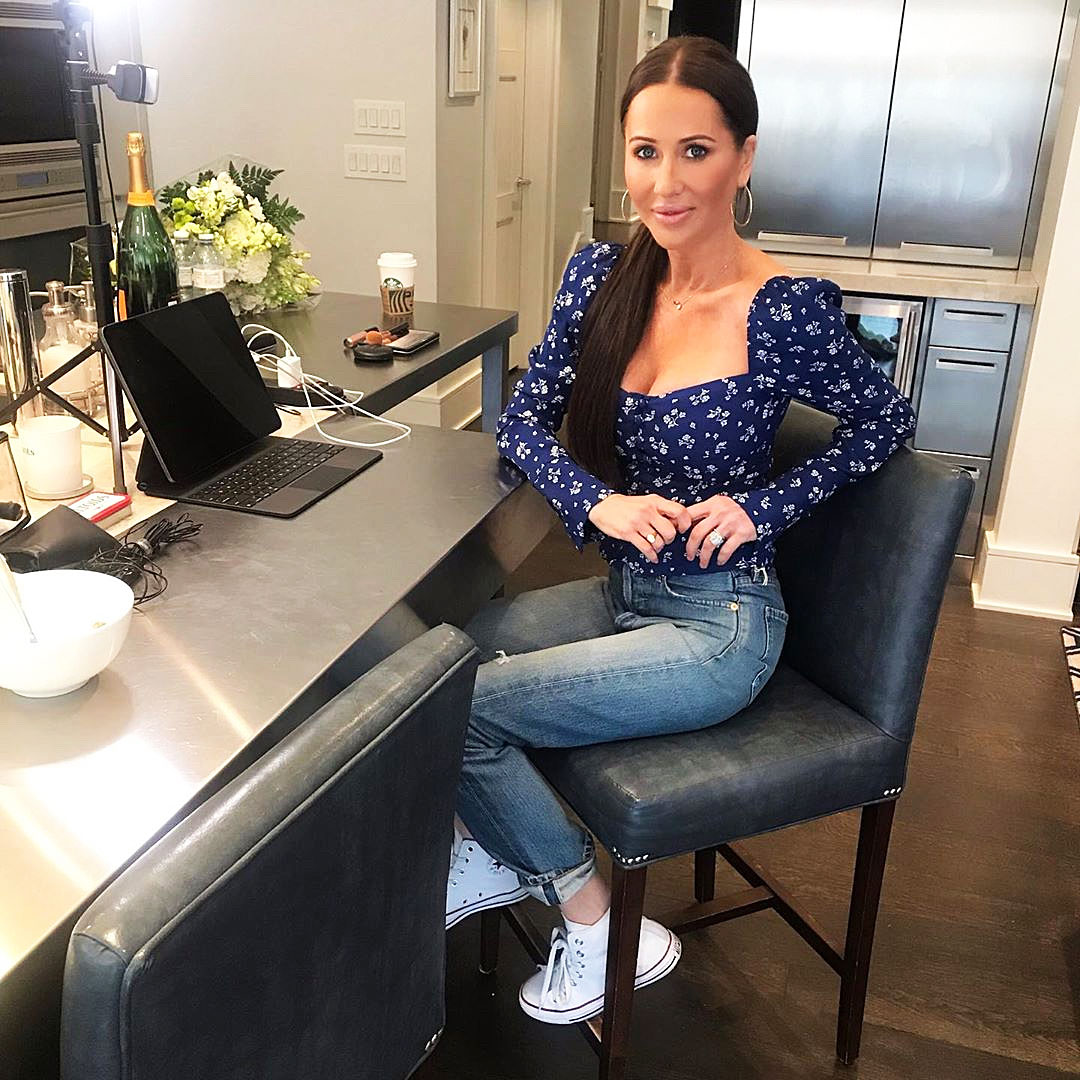 The Biggest Celeb Feuds of All Time

The TV personality, who also shares 7-year-old daughter Isabel with Ben, came under fire in June after Exeter accused her of bullying and threatening her livelihood. The So Sasha founder blasted Jessica’s “textbook white privilege” in an Instagram video at the time and later shared a screenshot of a direct message she received from the fashion expert that read, “Liable [sic] suit. Good luck.”

Jessica subsequently apologized, saying Exeter had “rightfully” called her out “for not doing enough when it came to engaging in the important and difficult conversation around race and injustice in our society.” Despite her mea culpa, Jessica’s show I Do, Redo was canceled, and she also exited her role as a contributor on Good Morning America.

Celebs Fight Back on Social Media

Ben, 44, stepped away from the spotlight as well, announcing in June that he would leave Canada’s etalk after hosting the entertainment news show for 18 years. For his replacement, he suggested a “new anchor [who] is Black, Indigenous or a person of color.”