The former Little Britain star posted a shocking clip with the caption: “Good morning”, to his 1.2 million followers. The Chase host Jenny Ryan labelled the video “retraumatising”, after seeing two boys getting electrocuted on trying to retrieve a football inside the grounds of an electricity plant. The video is part of a government campaign from the 1980s to keep children safe.

Quizzer Jenny said she was “retraumatised” after watching the video that Matt Lucas – who posts a video every morning – re-shared.

The ad that the actor tweeted out showed two boys being electrocuted after trying to retrieve a football from an electricity plant.

It started with three youngsters leaning on a fence before the youngest spots a ball on the roof of a building.

One walks away, saying “it’s not worth it”, after being told to “keep an eye open” while another went to retrieve it. 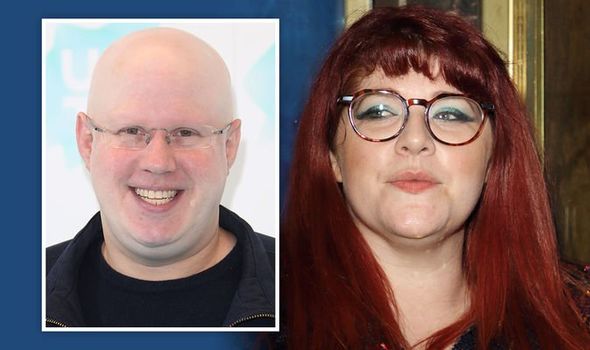 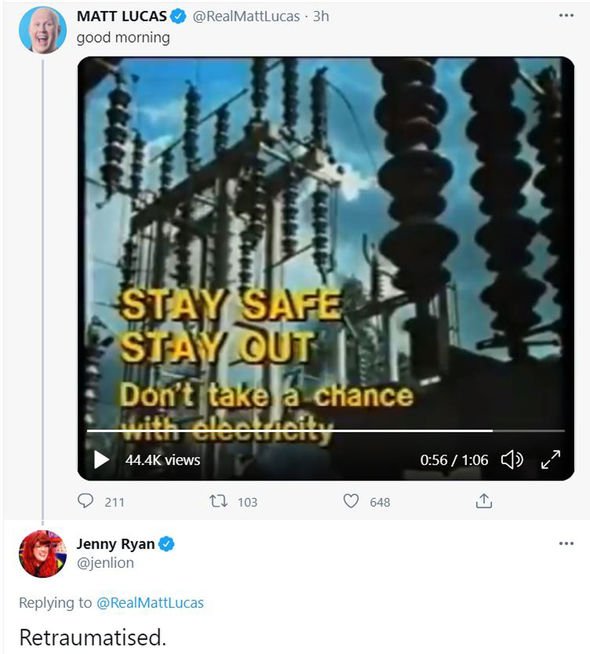 The blonde boy continued to break through the fence and enter the plant, before running through the site.

After throwing the ball, sparks flew and the boy is thrown across the roof.

The video then cuts to a picture of a sign that says: “Danger of death keep out.”

The youngest child runs after him before touching a metal pylon and being electrocuted himself. 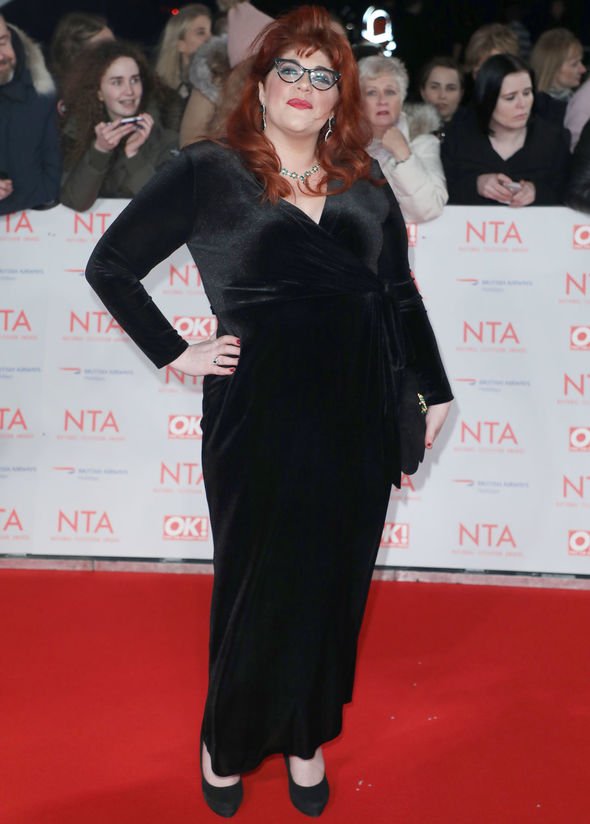 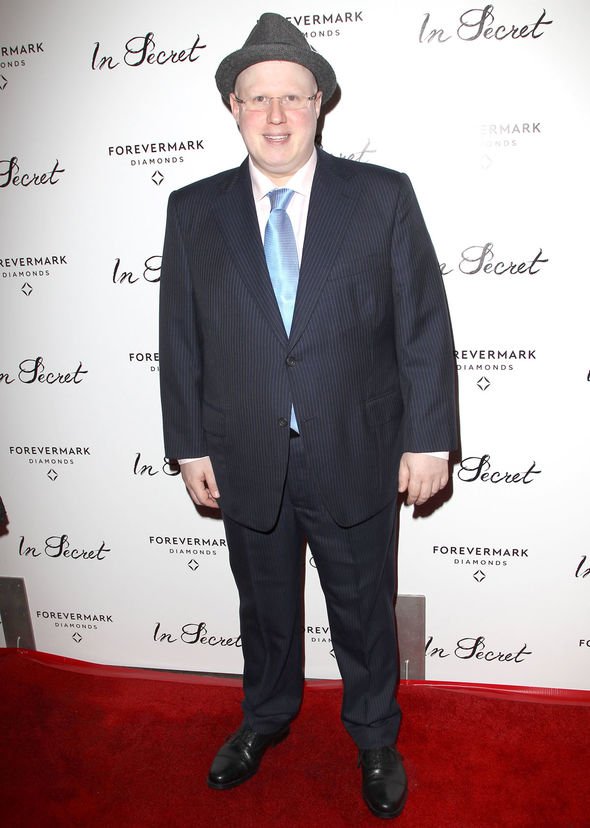 The grisly video ends with the message: “Stay out. Stay safe. Don’t take a chance with electricity.”

Upon seeing Matt’s Tweet, Jenny replied: “Retraumatised,” suggesting that she has seen the video before.

The one minute clip is a video called “Football” which was released in 1989 by the British Government’s Central Office of Information to keep children out of harms way.

Fans were quick to respond to the former X Factor Celebrity contestant, agreeing with Jenny’s thoughts on the video.

“That and the fire safety one where the Christmas tree lights have set the living room on fire and the dad opens the door and he goes up in flames.

“I was seven when we were shown it in school. Seven years old.”

Another chimed in: “What about the one about the dangers of swimming in the lake!”

The Chaser’s Tweet comes just days after she responded to a social media user, who wanted to see her commentate on the semi-finals of The Eurovision Song Contest.

As well as being a chaser on quiz show, The Chase, Jenny also has an incredible singing voice.

She replied that she would be “in” to take part.

Jenny replied: “I’m in. I’ll only be doing the commentary by myself at home anyway.”