Home » Celebrities » Jennifer Lopez reveals plans to leave the US

‘I would like to find a more simple life’: Jennifer Lopez reveals plans to leave the US and move to ‘a small town in Italy’ as she poses for Vanity Fair

Jennifer Lopez has admitted she longs for a more ‘simple and organic’ kind of life.

The 50-year-old star revealed in a new interview with Vanity Fair that despite her accomplishments in music, dance and film over her three decade-long career, there is one thing she has yet to tick off her bucket list.

The Hustlers actress said she would love to leave the United States and move to Italy or Bali, where she can be at peace and enjoy the simple things. 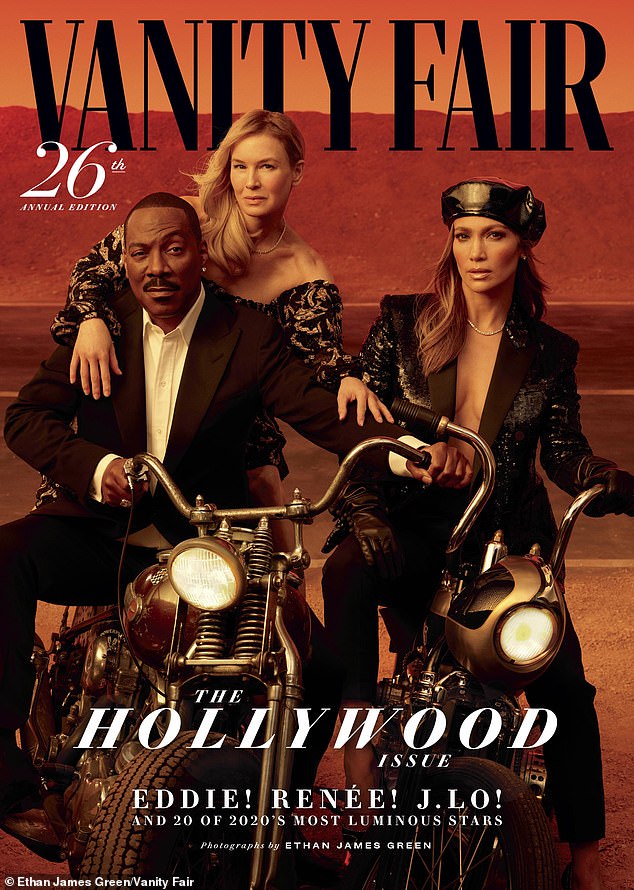 She confessed: ‘I would love to live somewhere other than the United States, in a small town in Italy, or on the other side of the world, in Bali.

‘Find another life where it’s a little bit more simple and organic nd where I get to ride a bike, and buy bread, and put it in my basket, and then go home and put jelly on it, and just eat and paint, or sit in a rocking chair where there was a beautiful view of an olive tree or an oak tree and I could just smell. I have fantasies like that.

Elsewhere in the interview, Jennifer – who was snubbed by the Academy for her role in Hustlers – revealed that while she is still known for her catchy tunes and energetic dance moves, her real passion lies in film. 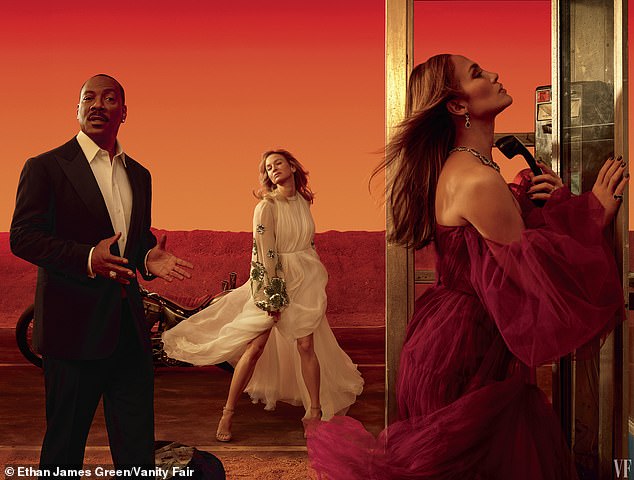 Simple life: Jennifer admitted she longs for a more ‘simple and organic’ kind of life away from the glitz and glamour of Hollywood

‘I would say dancing and music are my first loves, but acting is the love of my life’, she enthused.

Quizzed whether there was a moment she thought about giving up on acting, JLo. was emphatic that it wasn’t ever an option for her.

She said: ‘Once I started, no. I always felt like this is what I wanted to do. It was this or nothing. There was not really an option for me. It’s just what I love.’

The superstar also touched upon her excitement at headlining the Super Bowl next month alongside Shakira, saying it was the perfect time for Latina women to finally front the show. 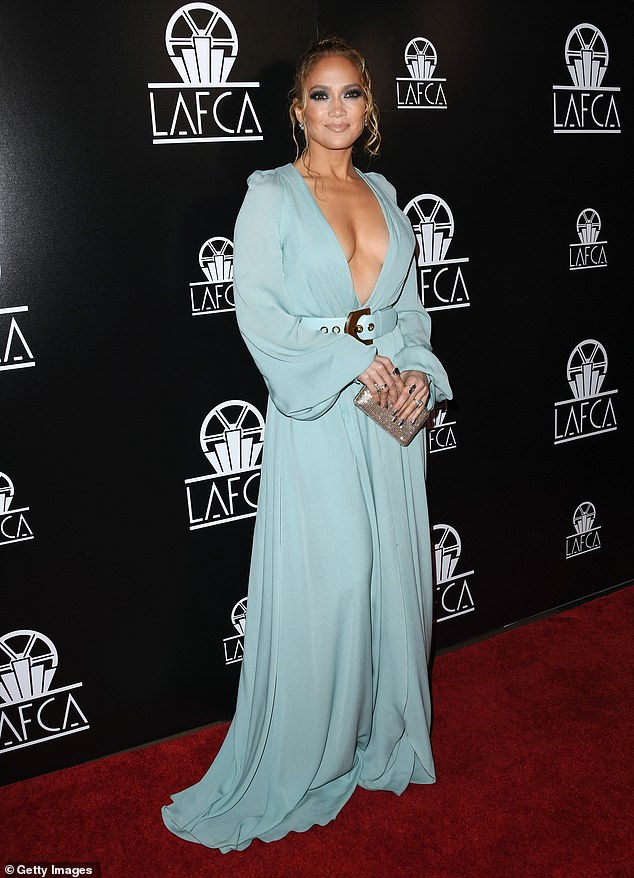 True passion: ‘I would say dancing and music are my first loves, but acting is the love of my life’, she enthused

She explained: ‘It’s a perfect moment in my life, honestly, but it’s also a great time for Latina women to take the stage at the biggest all-American event, with everything that’s going on in the country right now.

‘I’m super-happy to represent my community, to represent women, and to represent everybody, you know? It’s a big platform to bring people together.… It gets a lot of eyeballs.

‘So if you can spread a little bit of love and positivity, and make people know that we’re all in this together? I look at it as a blessing.’

Jennifer covers the Hollywood Issue of Vanity Fair alongside Eddie Murphy and Renee Zellweger, out now. 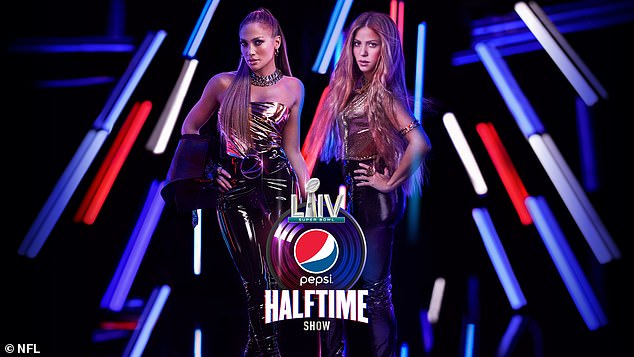 Groundbreaking: The superstar also touched upon her excitement at headlining the Super Bowl next month alongside Shakira