It’s always the quote posts. Jennifer Lopez recently “liked” an Instagram about people who pretend to care — and fans suspect it has something to do with Alex Rodriguez.

“Don’t make her think you care when you have never given a f—k about her,” reads the quote shared by author Reuben Holmes, a.k.a. r.h. Sin. “Don’t let them manipulate you,” the caption continues. “How many times have you been told ‘I love you’ by someone who has continued to treat you like s—t?” 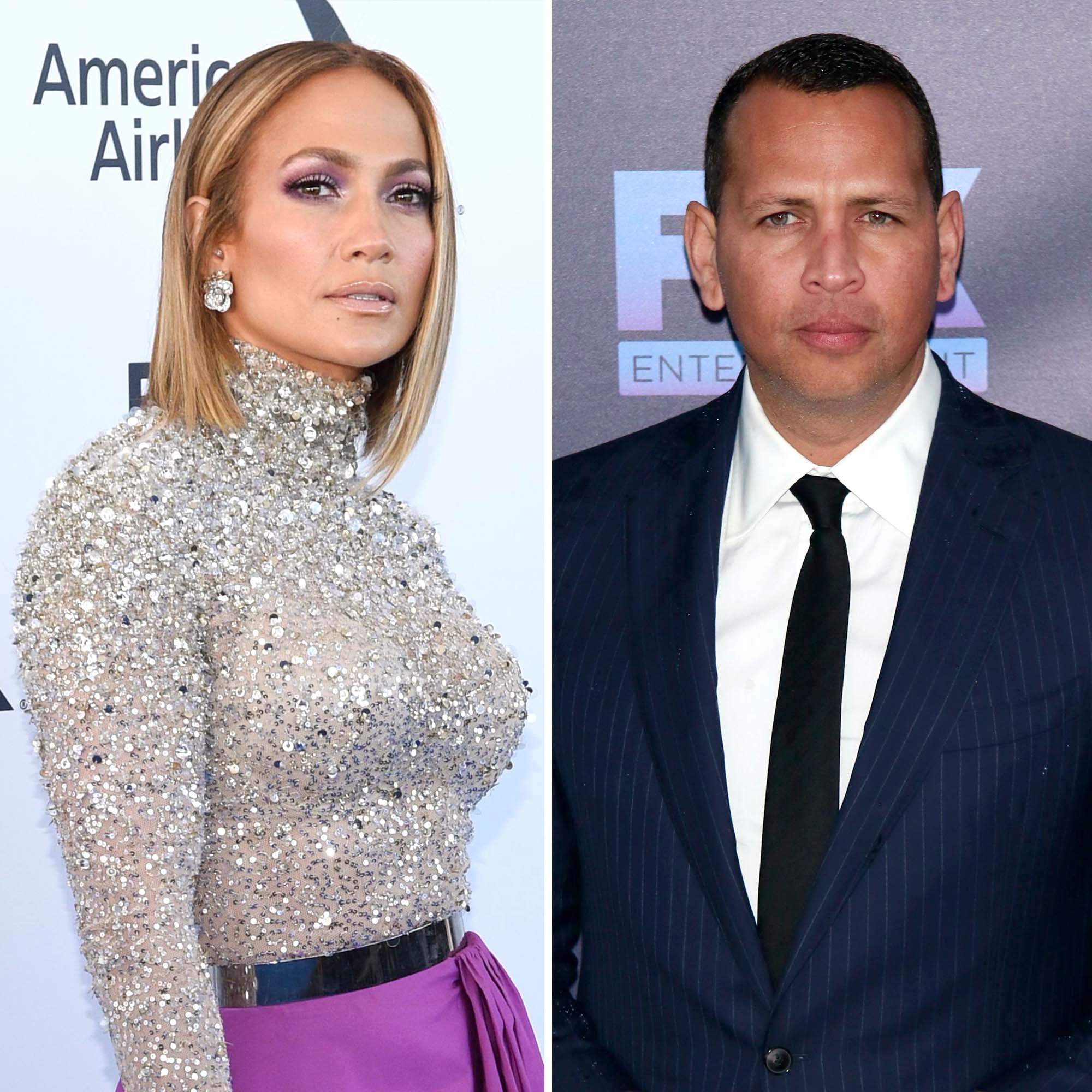 The Hustlers star, 51, “liked” the post on Thursday, April 15 — the same day that she and her ex-fiancé, 45, officially announced their breakup.

“We have realized we are better as friends and look forward to remaining so,” the duo said in a joint statement to TODAY. “We will continue to work together and support each other on our shared businesses and projects. We wish the best for each other and one another’s children. Out of respect for them, the only other comment we have to say is thank you to everyone who has sent kind words and support.”

After reports circulated earlier this year that the couple had called off the wedding, they released a joint statement to TMZ in March saying they were “working through some things.” Lopez also spoke openly about the fact that they had attended couples therapy in the past year. “We got to work on ourselves,” she told Allure in February. “We did therapy. I think it was really helpful for us in our relationship.”

An insider told Us Weekly exclusively that the pair, who began dating in 2017 and got engaged in March 2019, had been trying to make it work for the sake of their children. While the MLB alum shares daughters Natasha, 16, and Ella, 12, with ex-wife Cynthia Scurtis, the actress shares 13-year-old twins Emme and Max with ex-husband Marc Anthony.

“A-Rod’s girls and J. Lo’s kids are really close, so the reason why they stayed together for as long as they did was to make their kids happy,” the source said on Thursday. “They still have love for each other that I think will never go away.”

The twosome waited until after Easter to announce the split so as not to interfere with planned family time, the insider added. “They wanted to still get together for Easter as a family so their kids could still enjoy the holiday,” the insider said.

Everything J. Lo and A-Rod Said About Their Wedding Before Split

⁠Though their romantic relationship is over, the former power couple still have to figure out how to separate their various business entanglements. “They still have their mansion, they still have deals they were working on together,” the source added. “Everything is in the process of being sorted out.”