The Friends babe, who played Rachel Green in the hit television series, was on a flight from Los Angeles to Cabo San Lucas in Mexico with some friends when hell broke out.

Jennifer Aniston spoke out about the terrifying experience, tragically admitting she didn’t know who to test when she was fearing for her life.

The 50-year-old described how everyone on the flight pulled out their phones and started texting their loved ones in fear of the worst.

But Jennifer, who has been married and divorced twice, admitted she didn’t know who to message in that moment.

Thankfully, good pal Ellen DeGeneres who had heard about the flight, quickly texted Brad Pitt’s ex-wife to check in.

Discussing the incident on Ellen’s chat show, the host said: “I hear from someone, ‘Jen’s plane is in trouble, they had an emergency landing’, so I texted you right away.”

Jennifer, who has a bad fear of flying, replied: “What happened was, we were in flight, it was very turbulent and it’s really bumpy and its sort of on a tilt, so it’s about an hour and a half of white-knuckling it.” 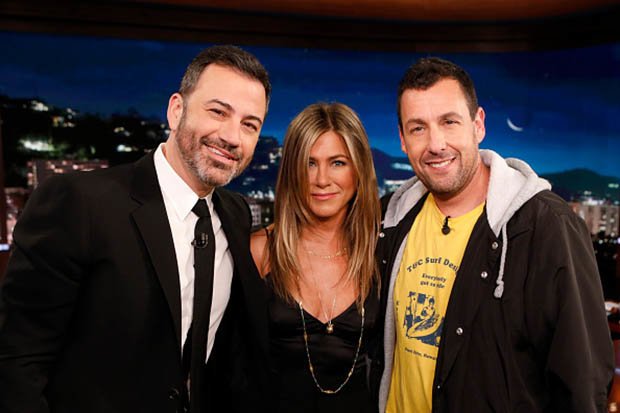 Jennifer, who frequently stars in films with Adam Sandler, said passengers were informed of what was going on by the crew members, which led to panic.

She was flying with Friends’ co-star Courtney Cox, and Jimmy Kimmel’s wife Molly, among others. 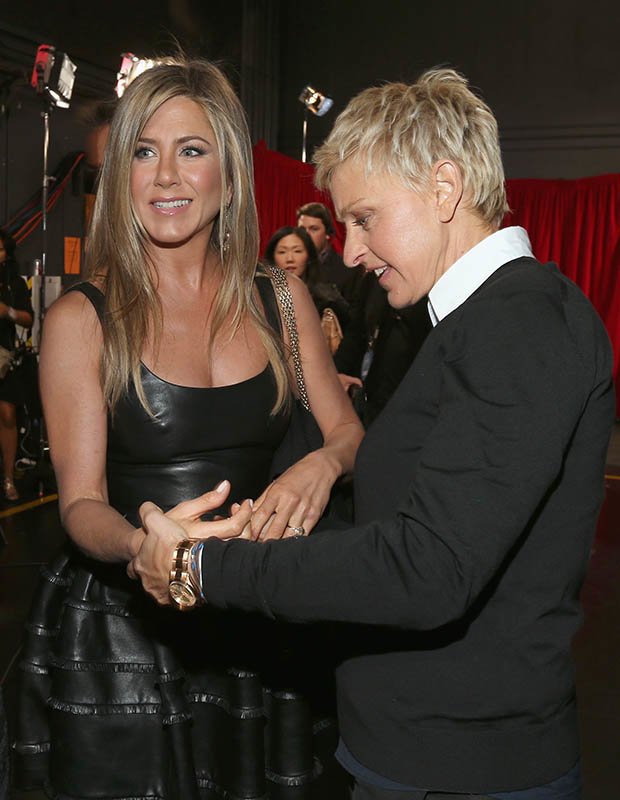 Due to a rear tyre blowing out, the flight was forced to turn around and go back to California to make an emergency landing.

It took a six-hour effort to dump the plane’s fuel so they wouldn’t risk a dangerous explosion while landing.