Keeping the faith. Jana Kramer is trying to remember to believe in herself as she deals with her split from Mike Caussin.

Jana Kramer and Mike Caussin: A Timeline of Their Highs and Lows

The One Tree Hill alum, 37, shared several motivational quotes to her Instagram Stories on Thursday, April 22, just one day after announcing her separation from the ex-NFL star, 34, with whom she shares daughter Jolie, 5, and son Jace, 2. 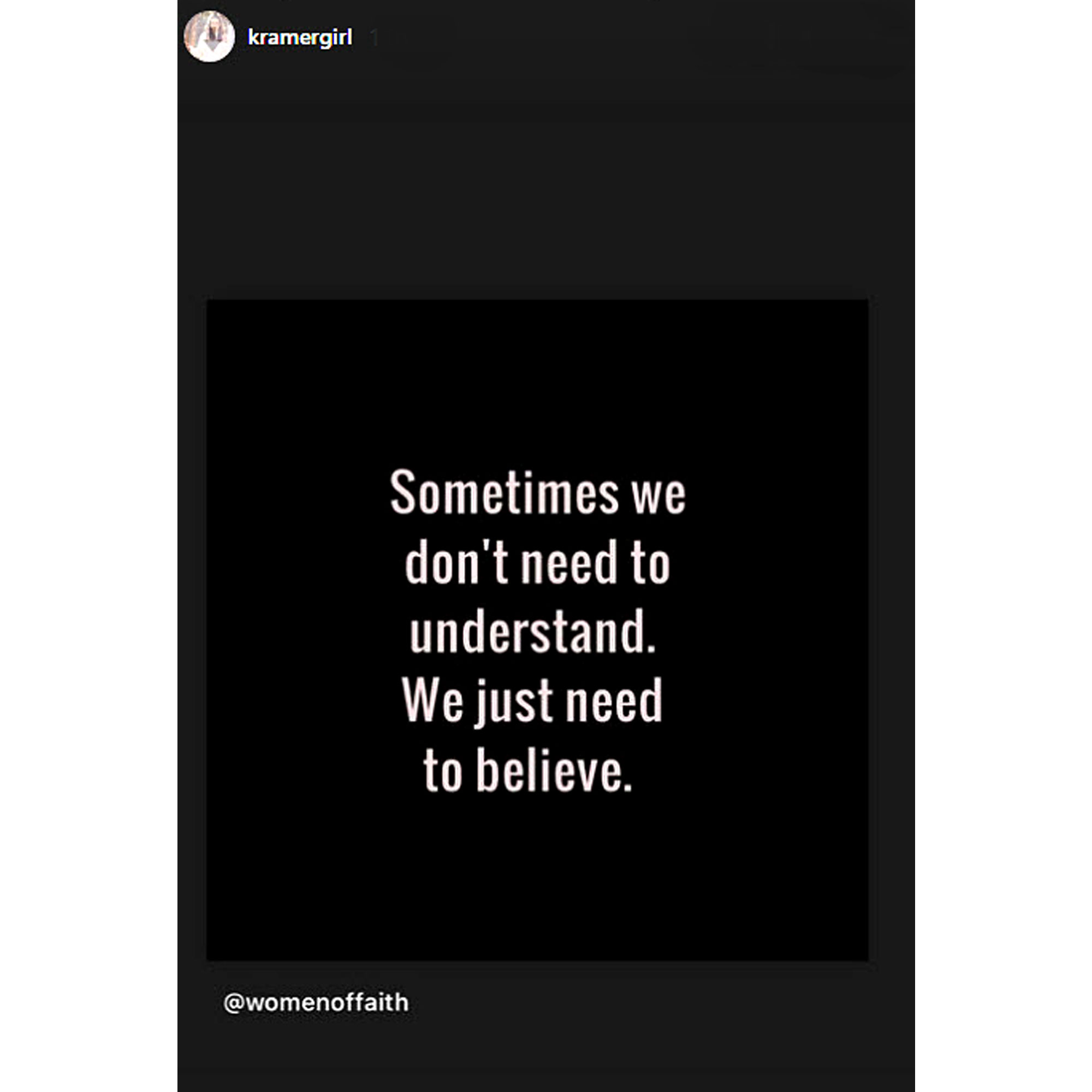 “Sometimes we don’t need to understand,” read the first quote, reposted from the @womenoffaith Instagram account. “We just need to believe.” Another quote from the same account read, “Trust in him. Every step is a step of faith.”

The “Whine Down” host also shared a third quote from former Touched By an Angel actress Roma Downey, reading, “Not all storms come to disrupt your life. Some come to clear your path.”

Us Weekly confirmed on Wednesday, April 21, that Kramer filed for divorce from her husband of nearly six years. The pair, who married in 2015, previously split in 2016 after Us broke the news that Caussin had cheated on her with multiple women. During their time apart, the former Buffalo Bills tight end entered rehab for sex addiction and the couple renewed their vows in 2017. 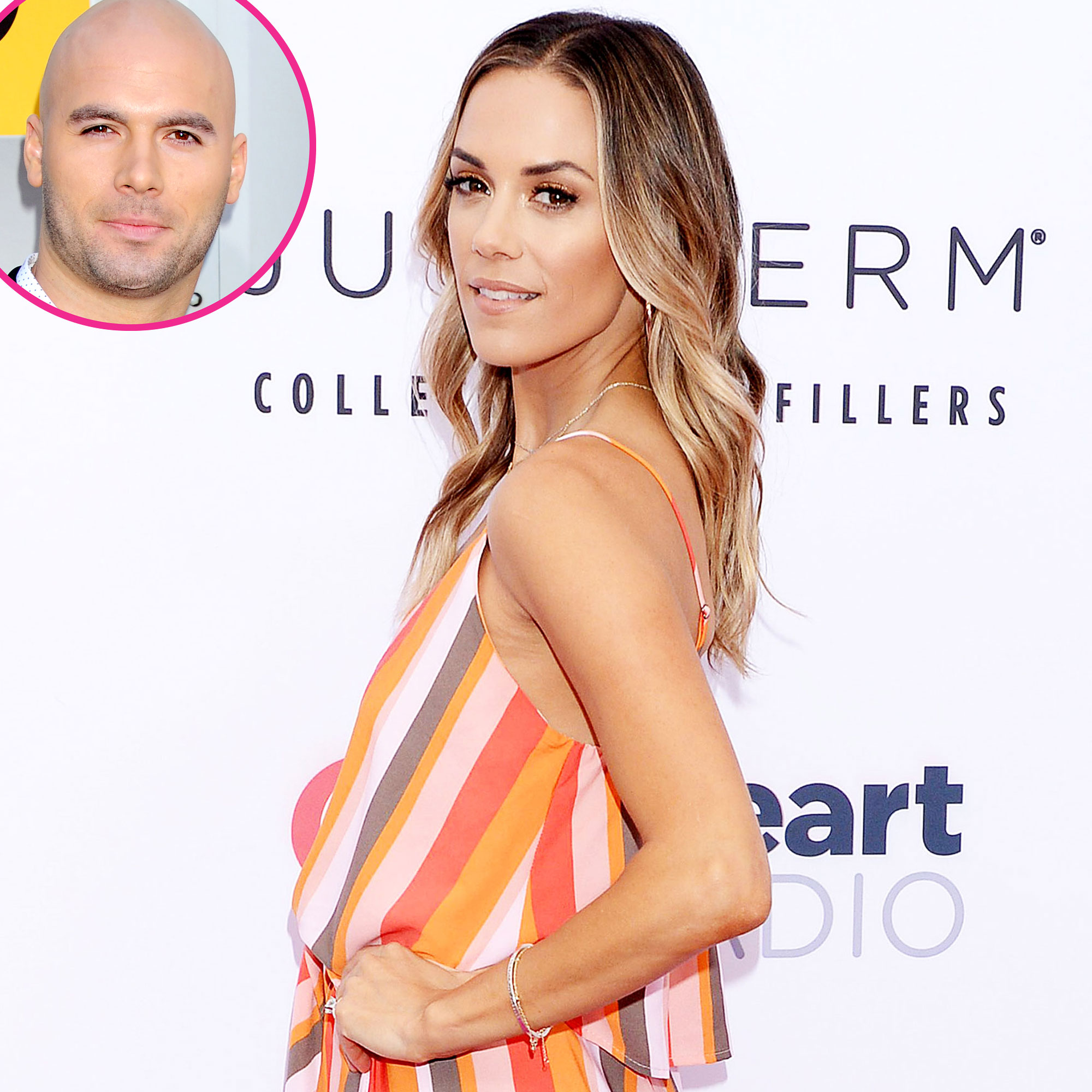 “‘It’s time.’ As I try to make sense of a reality I never wanted to believe could be possible again, those words have now become a reality,” the country singer wrote in an Instagram post announcing the split. “I’ve fought y’all. I’ve loved hard. I’ve forgiven. I’ve put the work in. I’ve given everything I have, and now I have nothing else to give.”

A source told Us that “everything was fine” between the pair until Kramer “uncovered a recent infidelity” that went too far. “Jana’s final straw came when she uncovered once again that [Mike] had cheated on her,” the insider added. He has yet to publicly comment on the split.

Just two months ago, the Good Fight author responded to a follower who told her she should “just get divorced already” instead of continuing to share the couple’s ups and downs.

“When you don’t know the ins and out about addiction and the work we continue to do you shouldn’t speak on it,” she tweeted in February. “We are open because we are helping people do the work to become stronger just like we have. So, no thanks. Not gonna divorce a good man. … Apparently everyone has a picture perfect relationship. SMH.”

In March 2019, Kramer revealed that her husband had a “massive” relapse in his sex addiction one year prior. The following month, Caussin spoke to Us about how he maintained his sobriety.

Jana Kramer’s Most Inspirational Quotes About Love Before Split

“It’s been a combination of meditation, 12-Step meetings, therapy,” he said at the time. “I have a weekly men’s group that I go to [in which] we all kind of keep each other in check. Just trying to be as honest as I can with Jana and with the people in my support system. … Those are just things that I do that keep me in my right mind and keep me sober and keep me healthy.”