Three years since Elizabeth Banks was honored as Pioneer Of The Year in 2019, the Will Rogers Motion Picture Pioneers Foundation returned Wednesday night with their Pioneer Of The Year dinner, this time honoring James Bond franchise producers Michael G. Wilson and Barbara Broccoli. It was a welcome return for the industry charity which earned what co-chair Erik Lomis (with Heather Morgan) announced was a healthy haul of $1.5. 007 million dollars for the cause. 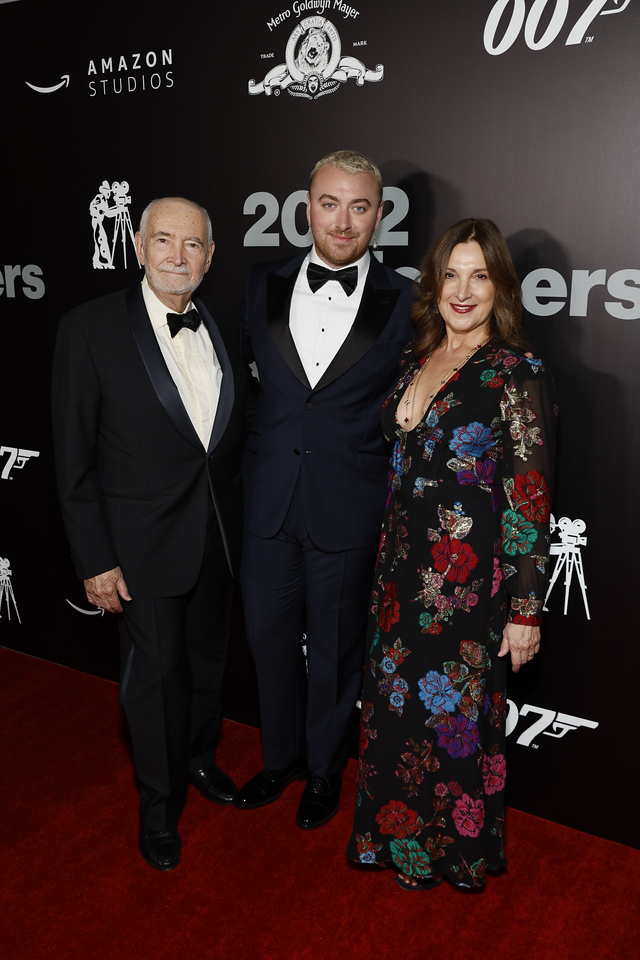 MGM, United Artists Releasing and their new owner Amazon Studios sponsored the evening for the organization whose membership spans the distribution and exhibition side of the business. Everyone was in high spirits at the Beverly Hilton ballroom. Of course the honorees themselves were responsible for much of that upbeat response for a crowd eager to get back to normal after three years where the pandemic had KO’d this event. It didn’t hurt that the most recent James Bond himself, Daniel Craig was able to fly in for the event after all, after first not being able to make it due to production schedules. His presence to salute a pair he called “family” was an added bonus and so he joined scheduled presenter Michelle Yeoh (Tomorrow Never Dies) in handing the impressive looking trophy to the pair. 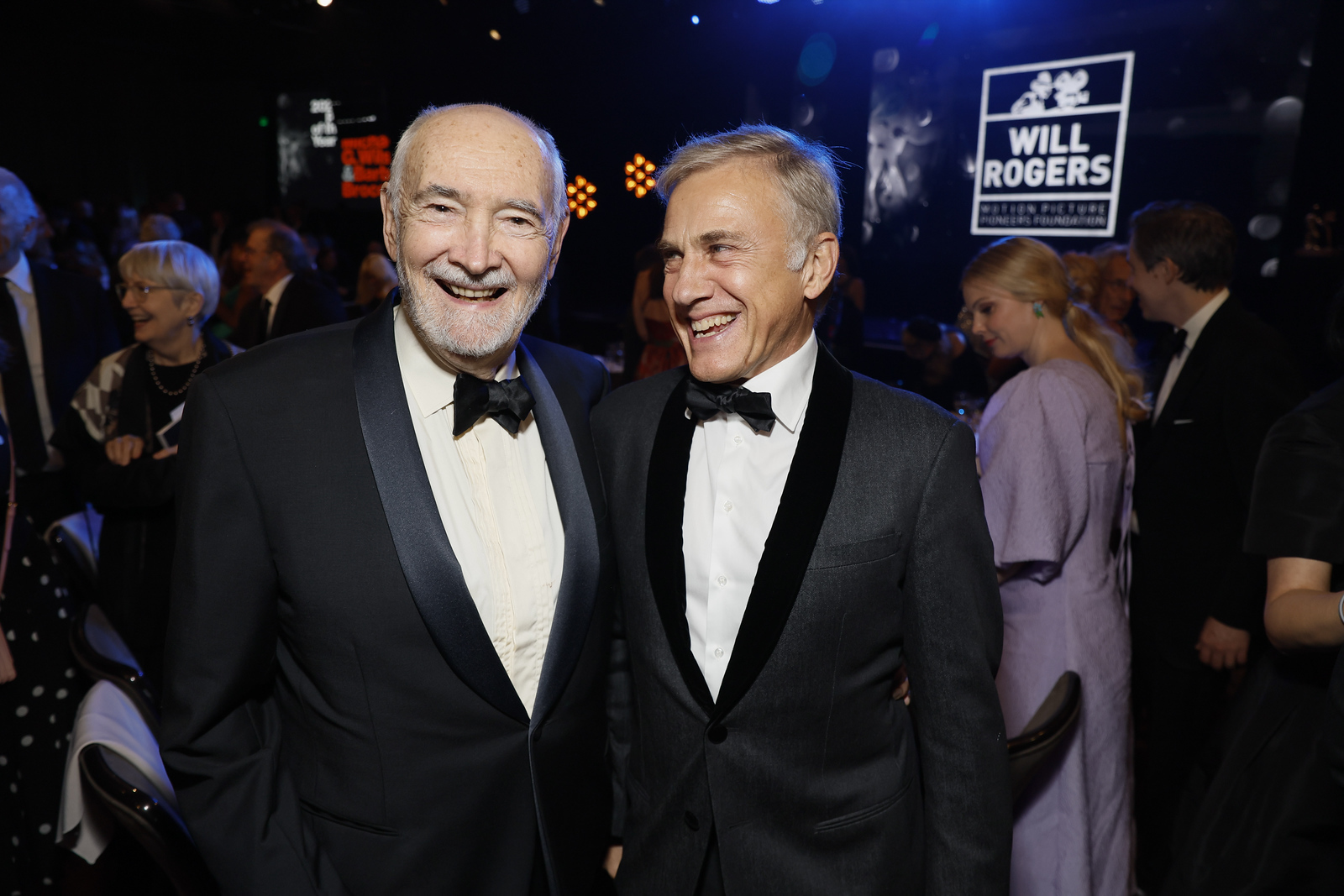 Awarded since 1947 when Adolph Zukor became the first recipient, there seemed to be a very warm feeling in the crowd for a pair of producers who have managed to keep a 25-film franchise thriving into its 60th year. Not bad. As production executive Jonathan Glickman, who worked on several Bond movies, said of Broccoli and Wilson (who have dealt with a number of studio execs over the years), they have a simple philosophy as defined by Wilson: “Never let temporary people make permanent decisions”. He added that Broccoli always said: “Don’t let them muck it up”. Sound advice.

Glickman also told a hilarious story about the secrecy they demand regarding Bond scripts. “There is zero chance that any script would be found in the basement of Mar a Lago,” he laughed as he reiterated their rule #1 which is never use email. Unfortunately he didn’t adhere to it on one memorable occasion when he slipped up and sent the script to someone via email. Next thing he knew it wound up online due to the infamous Sony hack, and it had his watermarked name all over it. Although he said he sweated every minute waiting for them to find out once London opened for the day, he said they never brought up the breach and told him they were just moving on from the incident. 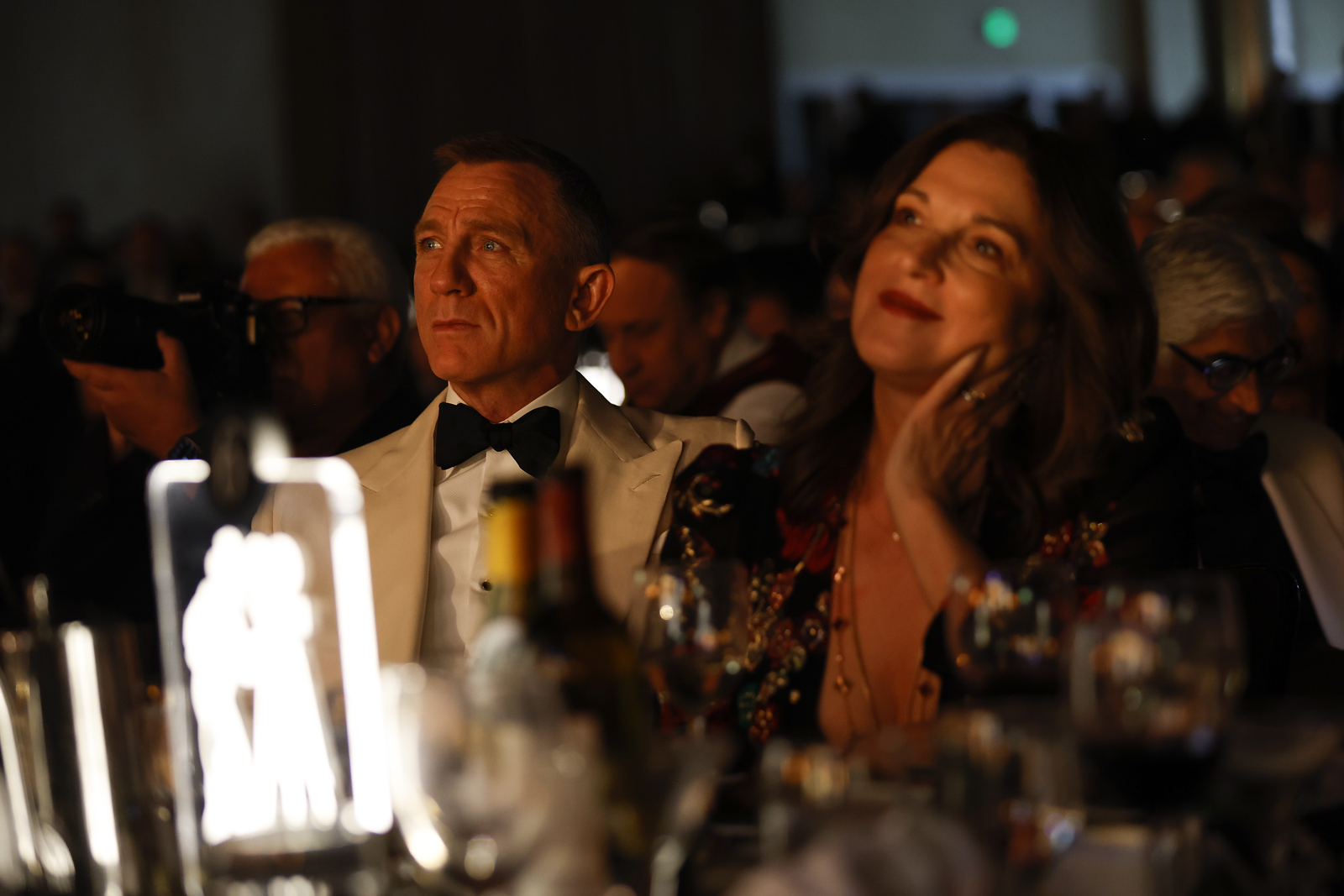 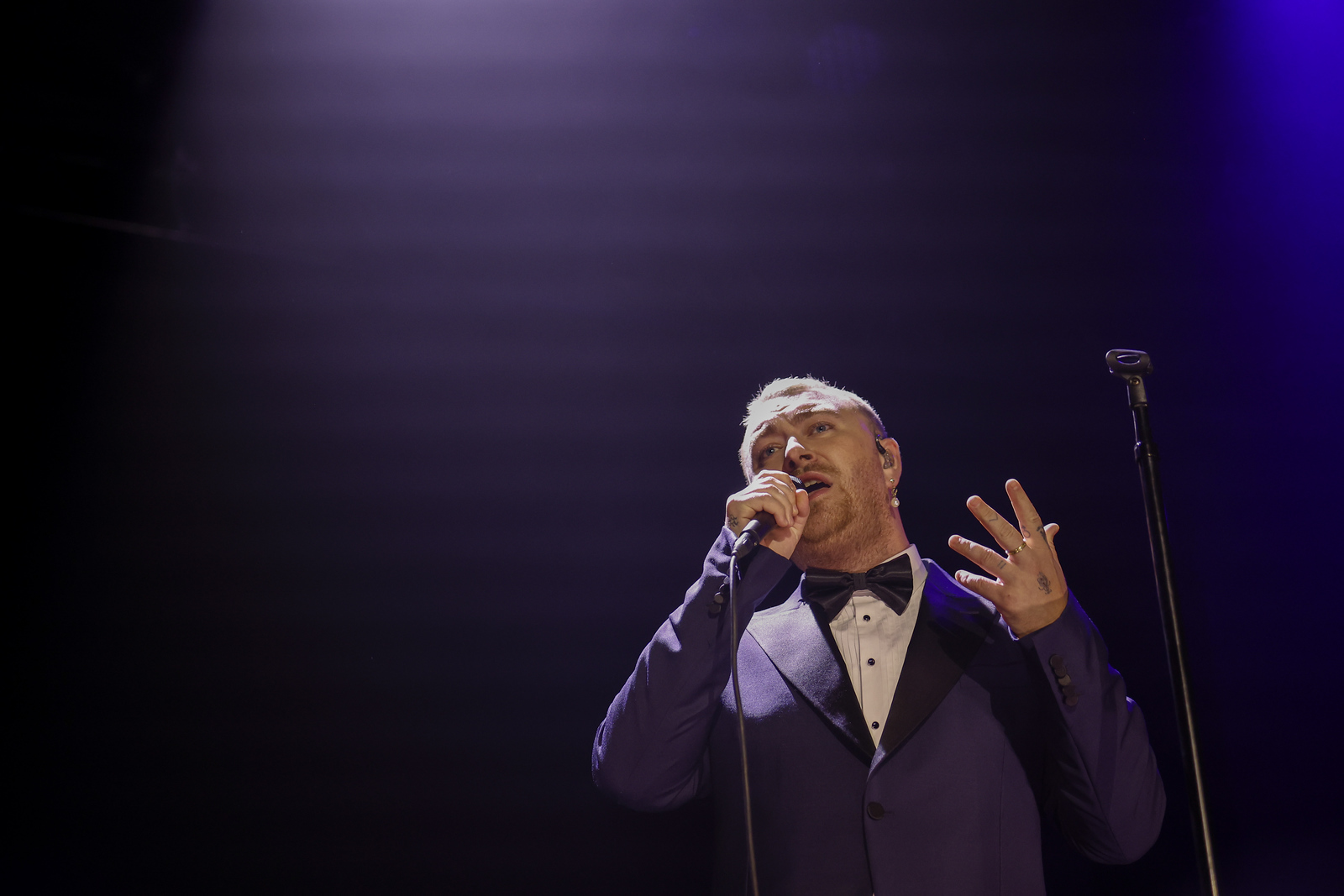 Yeoh, who is getting strong Oscar buzz for Everything Everywhere All At Once, charmingly said she spent the whole night wondering why she agreed to do this. “I can’t sing, I can’t tell jokes, and Barbara would say I can’t act,” she laughed noting they are genuine producers, fearless leaders, and Hollywood royalty. Perhaps even referencing herself she added of the franchise than started in 1962 with Dr. No and has earned $8 billion in the ensuing years, “60 years is the new 20. It is so cool to be 60 and still hot!”.  She then introduced Craig who emotionally proclaimed Broccoli and Wilson are “my family. Their impact is so great, so widespread, it reaches far beyond the industry.” With that, Wilson thanked everyone who had anything to do with the franchise, notably Albert R. ‘Cubby’ Broccoli, the actors, exhibitors who believed in the power of the franchise, and many others. “I am so deeply proud of the work we’ve done together,” he said as Broccoli deferred to him to make the acceptance speech.

Wilson also noted that you could still bid to win a vintage 2003 Thunderbird used in the Bond franchise, and there was an auction for a couple of autographed watches that fetched a lot of money thanks to some expert auctioneering by Lomis that would make Sharon Stone proud. One autographed by Craig brought in $19,000. Sam Smith provided entertainment including his Oscar winning Bond song, The Writing’s On The Wall.