Jacquie Beltrao was recently diagnosed with breast cancer for the second time. The Sky News star has now spoken out about her health, explaining why she has been left “stunned”.

I was stunned and so relieved

The 55-year-old’s cancerous lump in her breast has shrunk to half its original size.

The former gymnast was initially told the difficult news in June, after doctors reportedly first told her she had the condition in 2013.

She has now discussed how she is doing, after previously saying she was “walking through a living nightmare”.

Jacquie recalled that “neither my doctors nor I could believe” how much the growth had shrunk by. 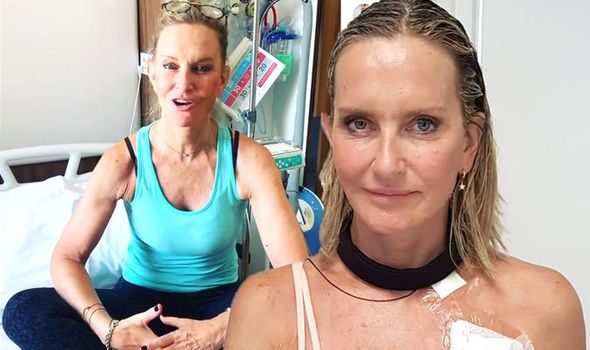 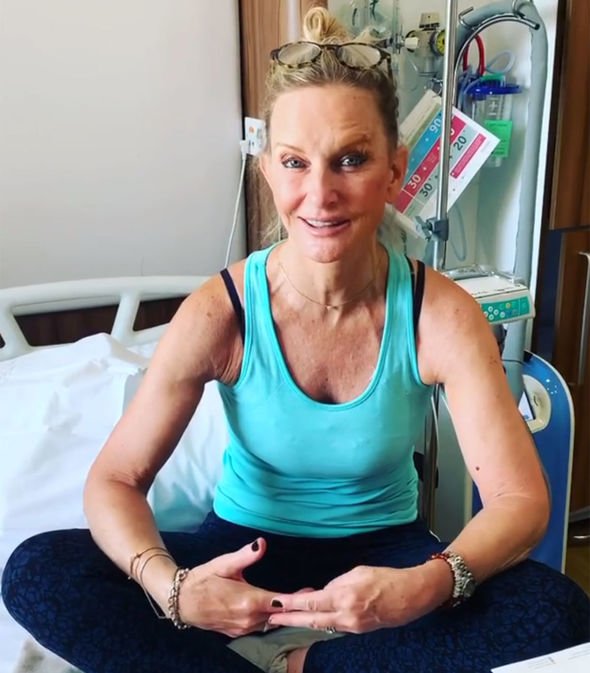 The small screen regular commented: “I was stunned and so relieved.

“I was told that even if the tumour inside my breast had remained the same size, that would be a good result.”

Jacquie continued: “But to find it had shrunk was unheard of.”

She went on to say she “didn’t realise” breast cancer could return. 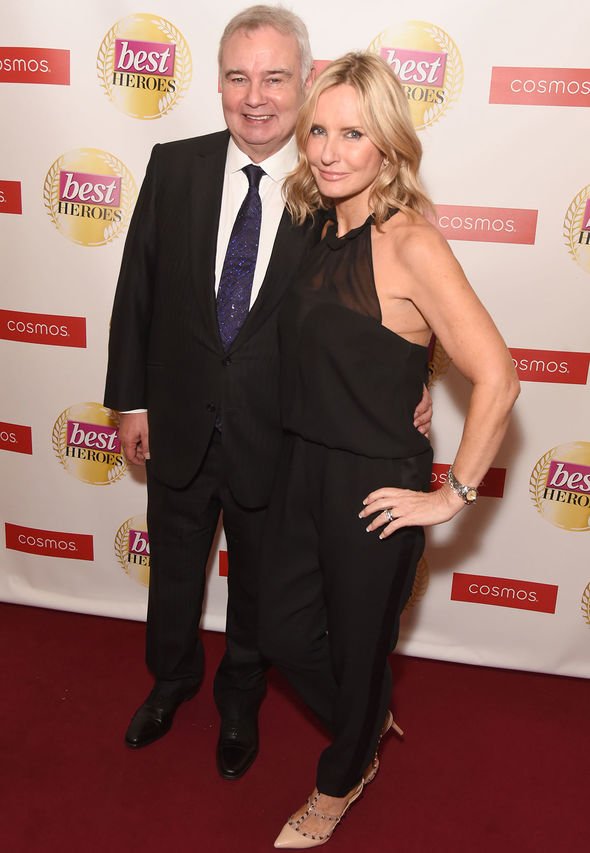 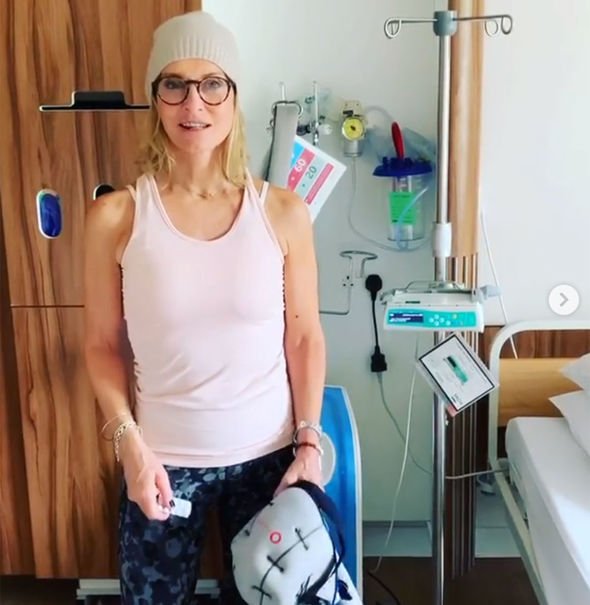 “Facing it again felt like a kick in the stomach,” she added, to Hello! magazine

“When I was told it was incurable, I burst into tears and thought, ‘That’s it, I’m going to die’.”

She recalled: “I felt so sad that I’d never go to my daughter’s wedding, see my sons graduate, or become a grandma.”

Jacquie stated that while she is “not out of the woods yet” doctors have told her it is “possible to keep the cancer under control”.

The star is married to Edouardo Beltrao and they have three children together.

She has been away from screens after speaking out about her cancer on social media in June.

She said at the time, in a post captioned “#breastcancer #again”: “During lockdown, I took my own advice, did a check and found a tiny lump just here.

“Had it checked out and biopsied straight away. Turns out it’s a grade three breast cancer, much nastier than the first one I had.”

Jacquie then told listeners: “I’m sharing this because it felt weird to be going back to work on Sky and being on social media and acting like everything was shiny and perfect and fun when it wasn’t.

“For the last four weeks myself and my family have been walking through a living nightmare.”

She had already started chemotherapy treatment at the time, after undergoing a mastectomy six years ago.

Read the full interview in Hello! magazine, out now.