Home » Celebrities » Is Shawn Mendes’ "Wonder" About Camila Cabello? He Got Real About His Inspiration

On Friday, Oct. 2, Shawn Mendes made fans swoon with his latest single, "Wonder." The emotional track expresses his innermost thoughts, including his views on love. So of course, fans speculated his famous girlfriend was his muse. The singer got real about what inspired the track in a new interview, and if you guessed Shawn Mendes’ "Wonder" is about Camila Cabello, you were right.

After being friends for years, the couple reportedly began dating around July 4, 2019 — just weeks after releasing their "Señorita" collaboration on June 21. Despite a few breakup rumors that have surfaced recently, Mendes and Cabello are still going strong. In fact, they seem more in love than ever. The day Mendes dropped "Wonder," he couldn’t help but gush over his girlfriend when talking about the song’s meaning. "I thought that I was a pretty open, emotional, guy until I started being in a relationship with someone that I really, truly love," Mendes told Radio.com on Oct. 2. 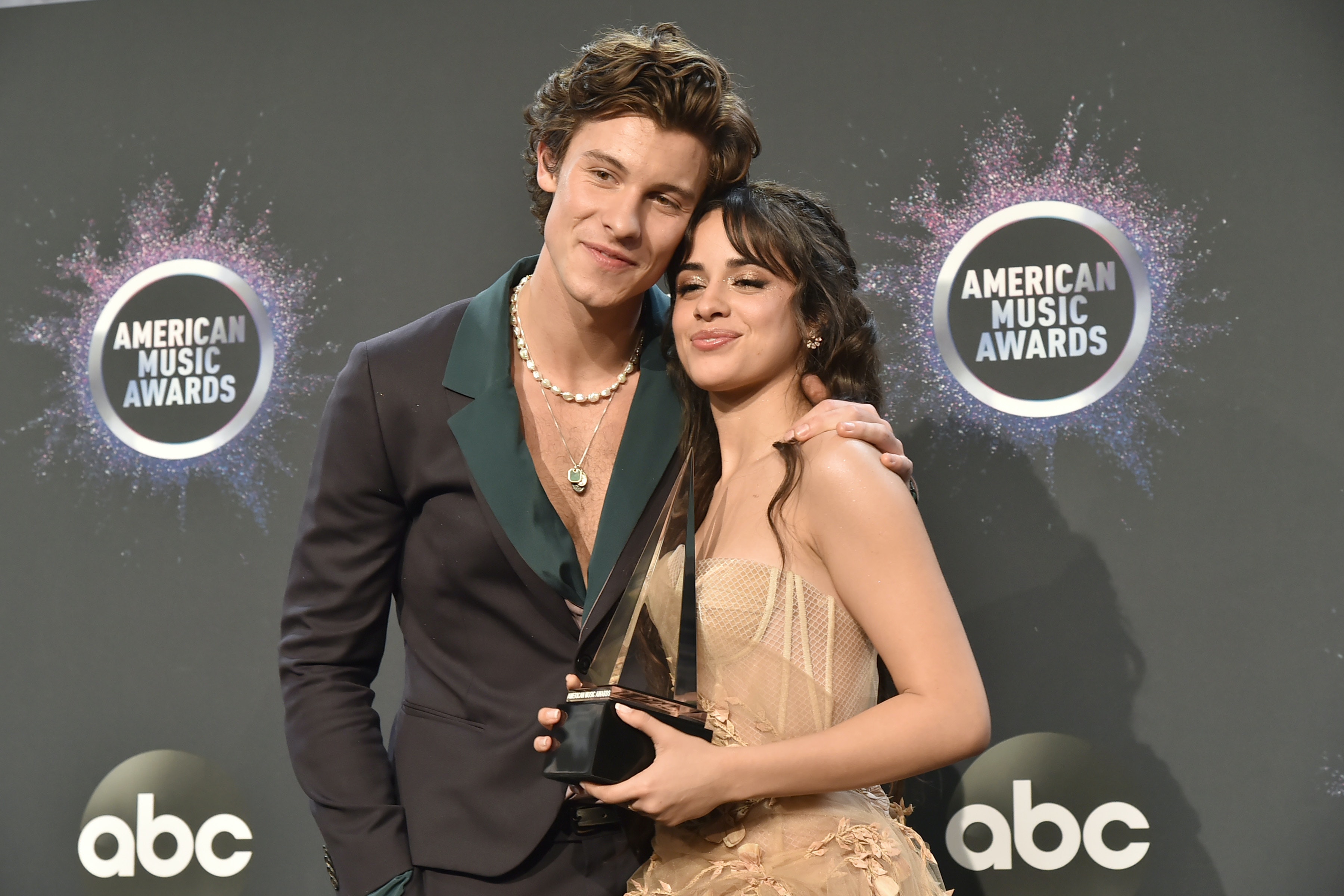 Fans can hear this theme in the song’s second verse. "I wonder why I’m so afraid/ Of saying something wrong and never said I was a saint/ I wonder, when I cry into my hands/ I’m conditioned to feel like it makes me less of a man," Mendes sings.

Cabello not only inspired the track, but she also helped Mendes stay motivated to see it through to the end. "I remember back when I first started a lot of the concepts and they felt a little bit intimidating. [Camila] was like, ‘Go, keep going, keep going,’" Mendes told SiriusXM of his recording process back in September.

Mendes also told Radio.com "Wonder" is about himself. "I feel like ‘Wonder’ is in a lot of ways me just reflecting on my life, and life in general. I’ve never really done that before, probably because I didn’t have the mental capacity and clarity to even be able to reflect, and also probably because I was really scared of what people would think if I started to reflect in my music," he explained.

"Wonder" will be featured on Mendes’ fourth studio album of the same name, which will drop on Dec. 4.