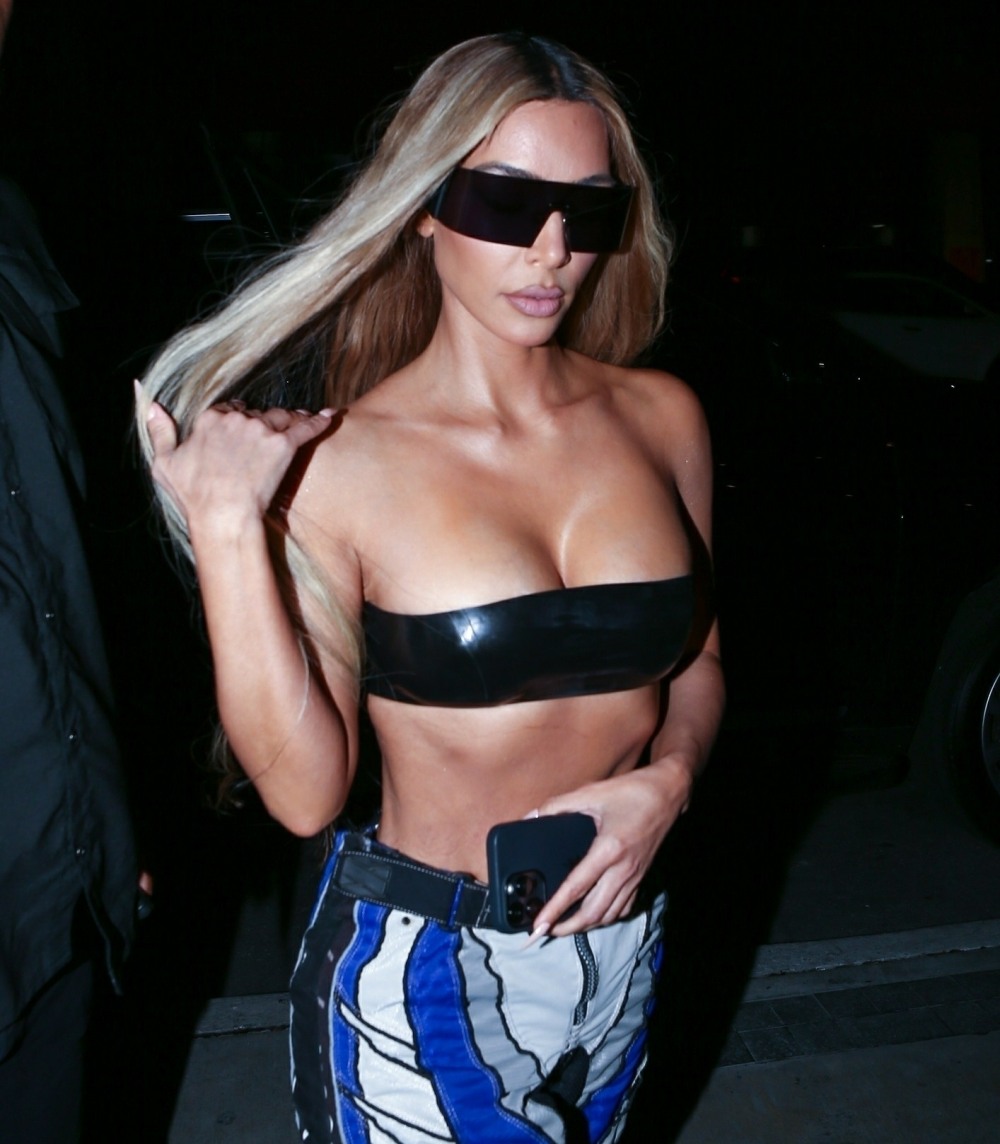 The only conspiracy involving Kim Kardashian possibly “cheating” on Kanye West was the one about Drake. The Drake-Keke theory made a lot of sense to me. The others don’t because, personally, I don’t think Kim is particularly interested in sex. Sure, she performs sexiness in a rote, plastic way, but ultimately, she doesn’t seem interested in the act, only in the performance. All of that to say, I doubt Kim cheated on Kanye and if she did, it was probably more of an emotional affair more than anything else. According to Kanye though, he “caught” her having affairs when they were together. His latest claim – before he was suspended from Twitter – was that he caught Kim in bed with Chris Paul, a basketball player currently playing for Phoenix. Well, sources close to Kim are saying NOPE.

“This is not true, and sadly it’s an ongoing pattern with Kanye — attacking Kim to redirect everyone’s attention after a day of crazy antics where he has said every hateful and offensive thing he can possibly dream of,” an insider says, referencing the disgraced rapper’s anti-Semitic “Infowars” interview Thursday.

“He has a history of falsely accusing her of also having affairs with Meek Mill, Drake and countless others,” the source continues, accusing West of “deflecti[ing] his own awful behavior” with attempts to “abuse and slut-shame” his ex-wife.

“She wants to be left alone so she can focus on the well-being of their children,” the insider adds.

West, 45, took to Twitter for a wild rant on Thursday night before his account was suspended again due to “incitement to violence.”

Moments before his social media profile was deactivated, West wrote, “Before we get outa here, I caught this guy with Kim. Goodnight.”

Yeah. I think the “source” is correct. I think Kanye is just talking sh-t about Kim. I doubt he’s making some conscious decision to deflect – it’s more like he’s in a manic and delusional state and he’s just saying ridiculous and offensive sh-t.

I’ve also seen a lot of people blaming Kim for not doing more to, what? Limit the kids’ time with Kanye in some way? Or go for full custody? I get what she’s doing though, and please remember that for much of this year, Kanye was fully stalking and harassing her publicly, out in the open. I think Kim is taking the long view, which is that everything about the divorce and custody will be done systematically, with evidence and lawyers, over a period of years. The divorce was just finalized a week ago, for goodness sake. Right now, the kids are with her most of the time anyway, and I absolutely believe that she’s prepared to revisit the custodial issue at some point, possibly very soon.

These are photos of Kim partying with Khloe, Jonathan Cheban (he’s back!) and Serena Williams in Miami in recent days. 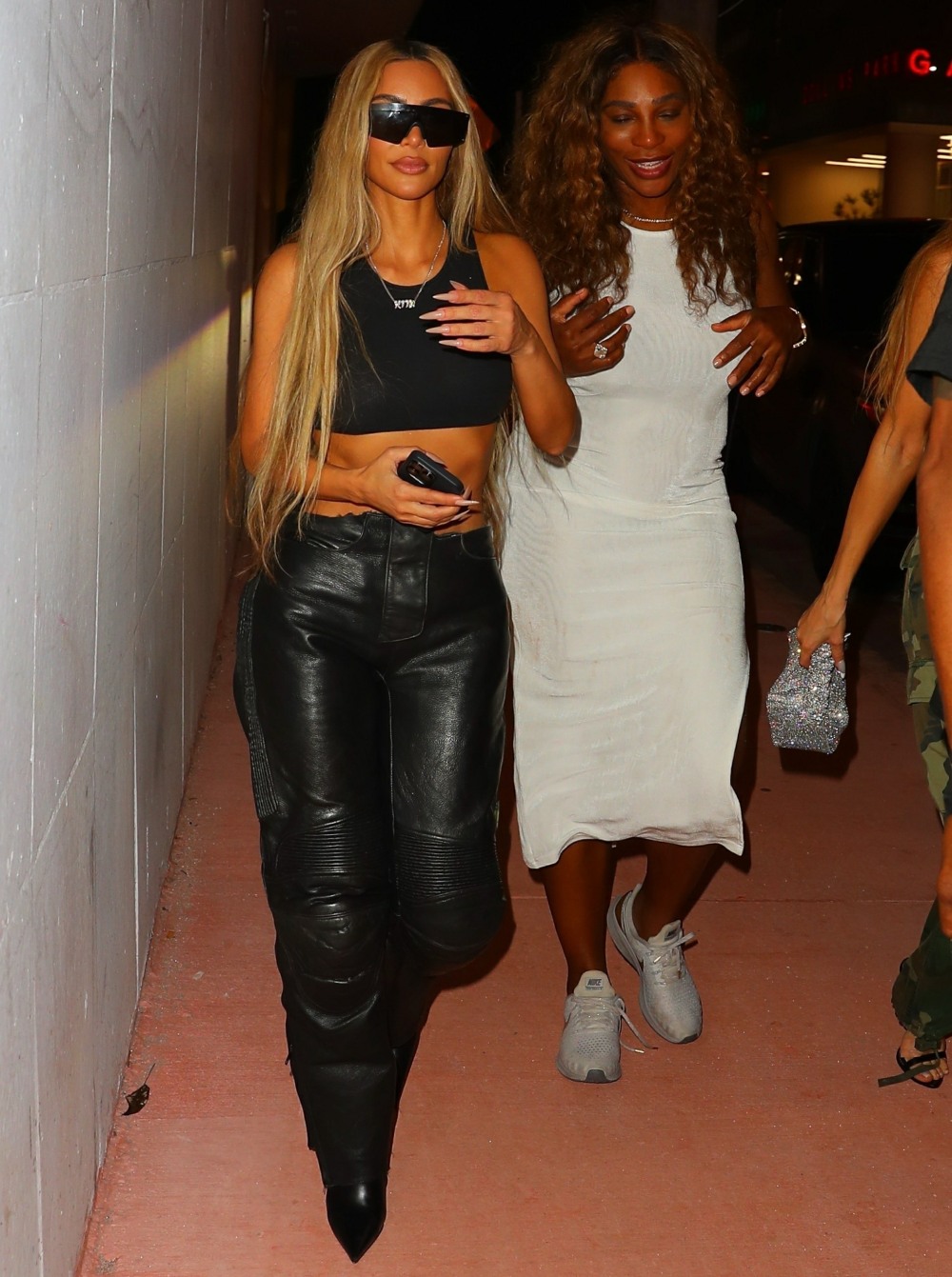 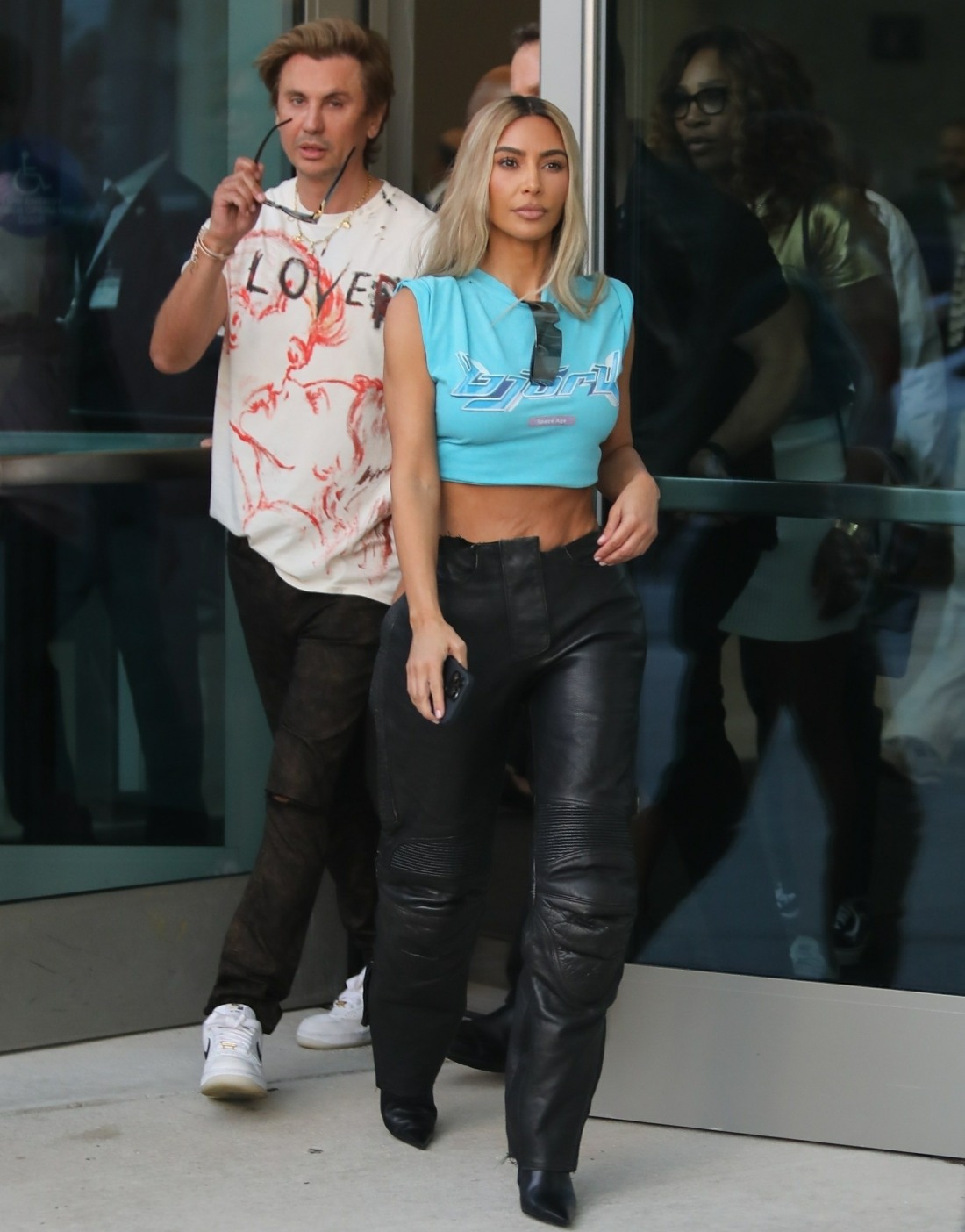