Home » Celebrities » Guess Who This Car Cutie Turned Into! 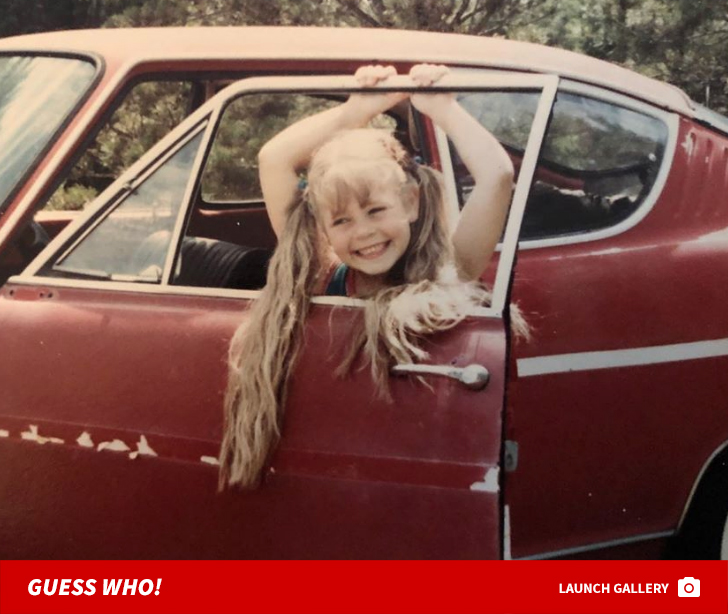 Before this comedian had the country in stitches on her late-night talk show on E! … this little car-loving blondie got her start performing stand-up in Los Angeles. She ultimately found a home on TV, and was recently named as one of Time’s 100 most influential people in the world, thanks to a unique sense of humor.

Comedy isn’t the only place where she excels. She’s also written 5 books that landed on the New York Times Best Seller List, 4 of which reached the top spot. She’s also created a widely-popular 4-part Netflix docuseries.

Can you guess who she is?