Graham Norton, 57, has reflected on the terrifying moment he was stabbed in 1989 while contributing to author and former doctor Adam Kay’s new book, in which celebrities have shared their stories about how the NHS has helped them. The Graham Norton Show host was mugged at the time and was rushed to hospital after he lost half of his blood, leaving him fighting for his life.

Adam, who has also spoken to Katie Piper, Dermot O’Leary and Lorraine Kelly for his book, shared Graham’s story during an appearance on This Morning.

He began by telling presenters Holly Willoughby and Phillip Schofield: “Graham Norton, who tells the most extraordinary story, he has been the fixture in our lives for decades and you think you know someone.”

Adam added: “As a drama student for the first time and he got stabbed, not a bit stabbed, he got really stabbed.

“Lost half his blood volume, almost lost his life and he just arrived in London and describes the NHS as the safety net to catch us when we fall as the family he had left behind in Ireland.” 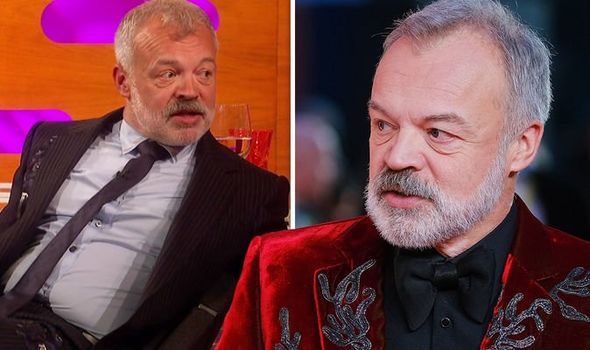 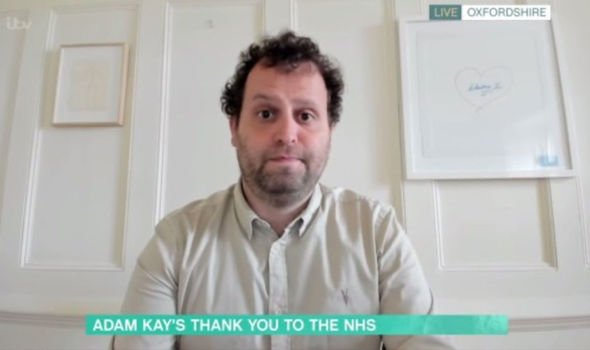 Adam went on to say that Graham informed him that he asked a nurse if he was going to die from the stabbing in a particularly “chilling” recollection.

He continued: “There’s this chilling section where he asks this nurse, ‘Am I going to die?’

“And the long pause that the nurse gave before her response made his flesh hug his bones.”

Graham also discussed his ordeal in an interview with The Mirror last year and said knife crime had become “modern” leaving people “dehumanised”. 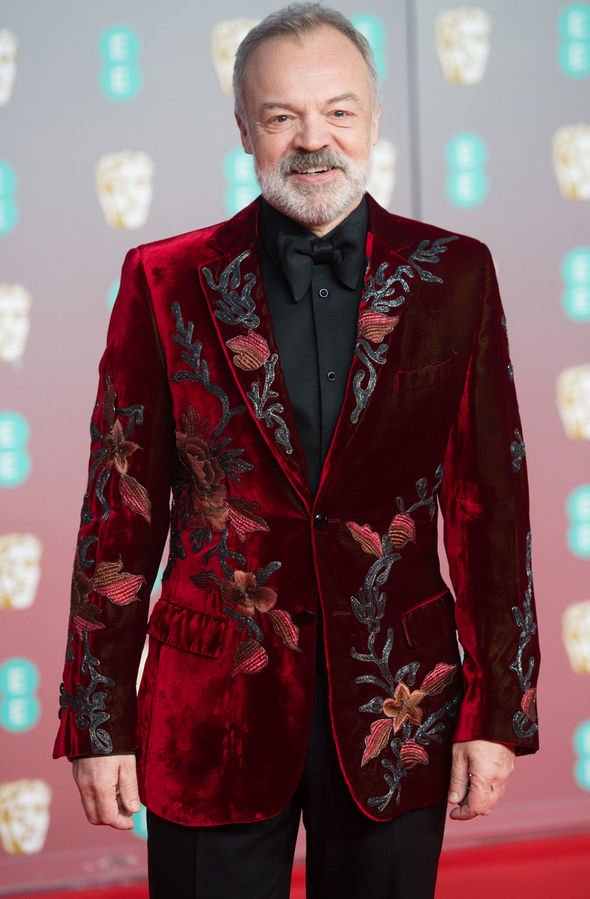 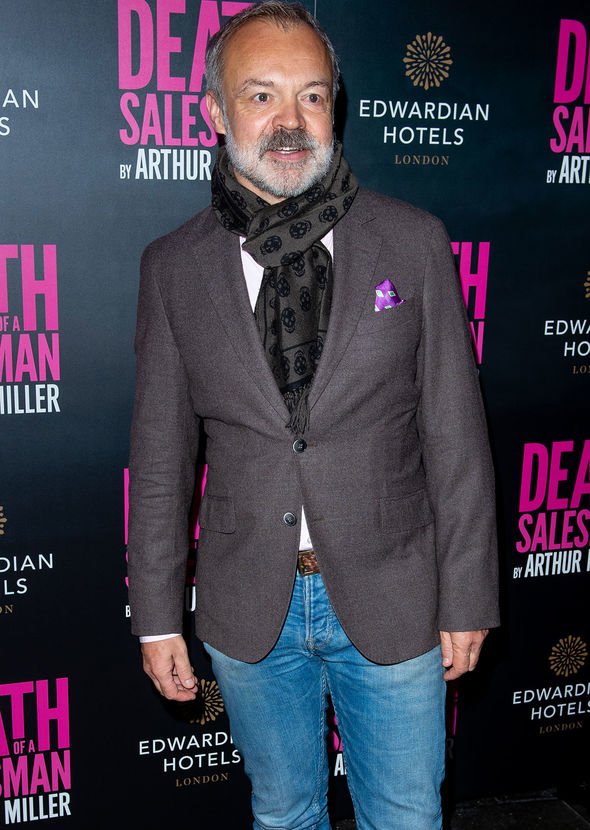 He told the publication: “What’s so sad about the knife crime now is that everyone is a victim in the end.

“Because people are losing their lives and equally the kids stabbing people, their life is destroyed for nothing, for this stupid thing because they couldn’t get their heads around the consequences.”

He added: “In the moment it was, ‘I want that phone’ or ‘You’ve got the keys to the car I want to steal.’

“I think it’s a lack of imagination in the end, that if you had the empathy, that level of imagination to think it through, that the person you’re stabbing could be a brother friend sister, mother or father, you wouldn’t do it.

“Somehow people have been dehumanised.”

The BBC Radio 2 presenter also explained he believes people carrying knives is “modern,” but wasn’t sure if it was a “modern problem”.

He told the journalist the moment was a blur to him after he was hit over the head by the attackers.

He said: “I was mugged and I was stabbed as part of the mugging.

“I must say I don’t remember the stabbing, It was one of those things, I thought I was just mugged and they ran off.

“They hit me over the head with a thing, it sounded like a bit of plastic piping, but actually, it was a wooden thing, and the plastic piping was actually the noise your skull makes when you’re being hit.”

Graham revealed the attackers ransacked his bag before running off and leaving him for dead on the pavement until an elderly couple thankfully saw him covered in blood and rang an ambulance.